Jennifer Connelly, Liev Schreiber and Hailee Steinfeld were among the partygoers. 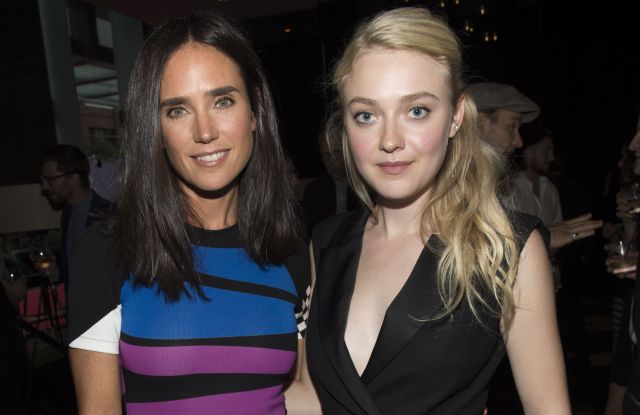 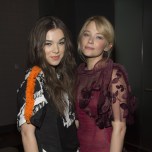 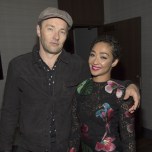 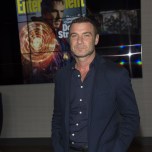 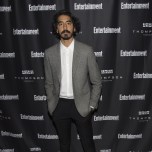 Schreiber said he was pleased to be singled out for his role as real-life heavyweight boxer Chuck Wepner in “The Bleeder.” “We just came back from Venice, which was really exciting. It’s one of my favorite places in the world to screen a film and now to be here is great. I always think of Toronto as a more filmmaker-oriented place and I’m really looking forward to screening the film for people tonight and seeing what their reaction is.” As for how he and his “The Bleeder” costar (and real-life partner) Naomi Watts have been spending their time while in town, the actor admitted there’s been little down time. “Unfortunately, usually when I’m here, I’m working, trying to get people to see or become familiar with our film.”

Having opened the festival with “The Magnificent Seven,” Haley Bennett had been in town for several days. “I don’t even know what I’m talking about at this point. My head is spinning. It’s been a whirlwind. I’m having so much fun, but I can’t wait to go home and get back into my pj’s.”

“American Pastoral” star Connelly was still going strong alongside costars McGregor, Fanning, Uzo Aduba and Valorie Curry. “It’s been great,” said Connelly. “I’ve been fortunate enough to come here a few times now and I always love coming back. Unfortunately, I don’t ever have time to see the films.”

Ruth Negga, Joel Edgerton and Michael Shannon of Jeff Nichols’ “Loving” also attended. Shannon swooped in wearing a bright Hawaiian shirt and coordinating shoes — visibly ready to let loose after long days of press. Shannon still has several more days ahead as he promotes his role as a detective in Tom Ford’s “Nocturnal Animals.” Ford himself was honored at EW’s event — though the designer and filmmaker wasn’t in attendance. (He did however, attend his film’s premiere on Sunday.)

Hailee Steinfeld was also in town supporting her “The Edge of Seventeen” writer-director Kelly Fremon Craig, an honoree at the affair. The 19-year-old actress said it was a quick trip, but that she would soon be back. “I’m still on tour [for my music], so I’m going to play a couple shows and then come back. I almost want to come and not even let anybody know I’m here and just see films,” she sighed. “Our film closes on — I don’t even know what day. I have no idea.”