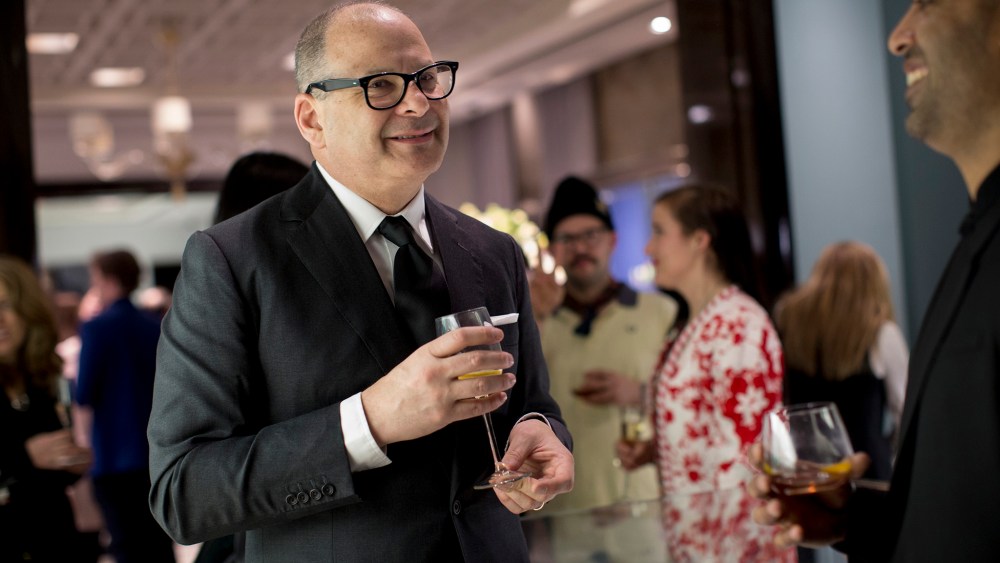 Reed Krakoff is enjoying his new gig as artistic director of Tiffany & Co. “It’s an even more incredible brand than I knew,” said Krakoff, who was named to the position in January. “I grew up with it, but there’s just so much to work with — there’s an incredible history, incredible people, amazing technologies. It’s a really breathtaking brand.”

On March 9, he was reflecting on the brand’s legacy of supporting artists. The company collaborated with the Whitney Museum, working with five of the emerging artists who will be featured in the contemporary art museum’s 2017 Biennial opening next week.

“It’s been a genuine part of the brand philosophy,” Krakoff remarked of the retailer’s art initiatives. “The idea of supporting artists who were not already established is something we felt strongly about, as a way of bringing attention to artists other than the usual artists that are promoted at these kinds of events,” he continued. “To shine a light on the next generation of artists.”

Biennial curators Mia Locks and Christopher Y. Lew selected a small group of artists to work alongside Tiffany craftsmen to create special editions — an etched pendant necklace and painted pitcher, for example — which are on display in window installations created by the artists themselves.

“It was all about trusting everyone — myself, and them trusting me,” said artist Raúl de Nieves. He had contributed an illustration, which was transferred to silver, for the collaboration. “With a place like this, you have ideas and you talk about them, and that’s the initial way of creating.”