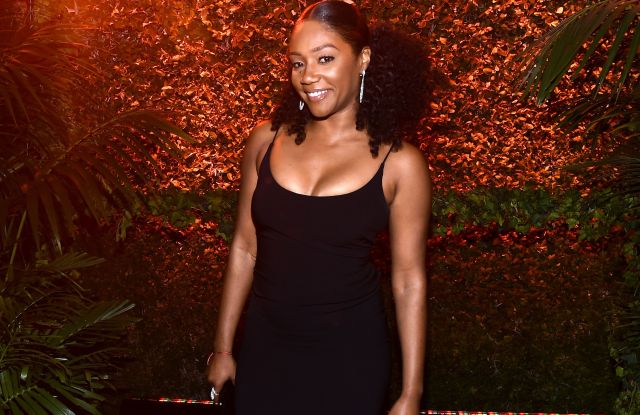 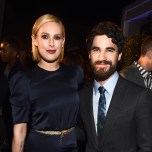 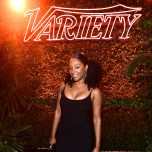 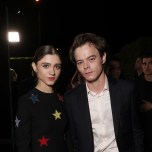 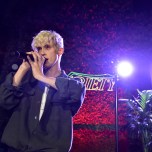 “I always love celebrating women in any occasion, but I love coming to these things because I run into cast members that I haven’t seen in forever,” said Lucy Hale as Shay Mitchell was arriving to Variety’s Women in Film fete on Saturday night. “It’s always like a fun little reunion.

And with power players on the scene, talk was naturally veered toward progress.

“It’s so exciting that Shonda Rhimes has done what she’s done, that Debbie Allen has never stopped and that Viola Davis is doing what she is with her production company,” said Lynn Whitfield. “Even on our show ‘Greenleaf’ women are having voices.”

Rachel Zoe who has dressed names like Jennifer Lawrence and Sofia Vergara agreed adding, “I think we’ve already come pretty far, there’s always much further to go. But I think continuing to have incredible roles for women of any age is really important. I’m not an actor, but I have a lot of friends that are. It’s the same thing you hear over and over; the opportunities are not the same.”

Also on hand was Trevor Noah of “The Daily Show.” “It’s hard to say sometimes,” he said. “You look at the actual reports and numbers that have come out and it looks like it hasn’t grown as much as you thought it did. I think the question we always have to ask ourselves is, ‘Is it actually growing or is it growing in the prime space that we consider a representation of everything?’”

On fashion, stars were a little more vague. “My Emmy look?” asked Padma Lakshmi of the Emmy-nominated “Top Chef.” “I can tell you that, this year, I didn’t want to spend a lot of time on fittings and I kept it really simple. I knew what I was going to wear the minute we got the nomination because it was already in my closet.”

For “Stranger Things” star Natalia Dyer the day is going to be all about camaraderie. “Obviously, there’s some sense of a competition to it,” she said. “But I think you witness so many people coming up saying, ‘Oh you’re amazing!’ from different shows and different networks. I think for us that’s the most exciting when you cross those network boundaries and show boundaries and you’re just recognized that you did a great job. I hope to shake a lot of hands and talk to a lot of people and tell them how much I love their stuff.”

Although many actresses like Sumpter and Sophia Bush won’t actually be able to make it to the ceremony, their prior engagements are helping the general cause.

“I’m going to be working,” Bush said. “We’re getting ready to shoot the pilot I’ve been developing this year. So I’m very deep in prep right now. My plan is to eventually tear myself away from the conference table and jump on a couch and eat some popcorn and that will probably be it.”

Inside, trays of meatballs and flatbread pizzas were passed as partygoers danced to everything from Aretha Franklin to Rihanna.

As Lakeith Stanfield left roamed the grounds, the “Atlanta” actor commented, “The DJ is great. I love Variety. They’ve supported me and it’s great to be here and support them.”