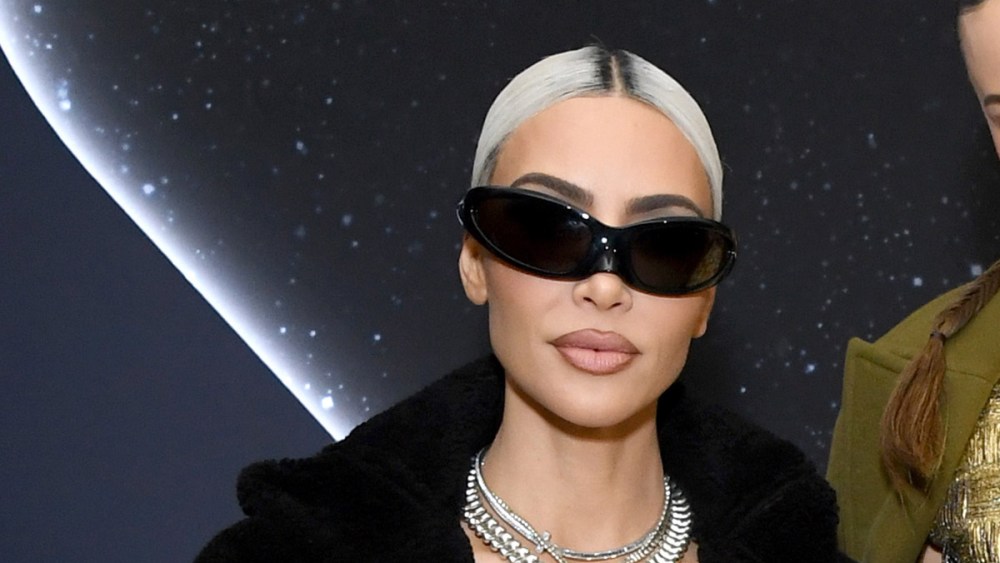 “I remember when my sister had her ‘Sweet 16,’ and she got a Tiffany’s necklace, and it was the biggest deal in the world,” recalled Hailey Bieber of the silver chain, adorned with the engraved front toggle.

“And I was like, ‘Ugh, I can’t wait until my 16th birthday and hopefully I get Tiffany’s,’” she laughed.

“Eventually I did,” said the model and Rhode founder.

Deutch, too, brought up the heart tag pendant.

It was a hot commodity at bat mitzvahs growing up, she said: “The dream gift. I didn’t get one, but that was the thing to get.” She paused. “Put in a good word for me,” she joked.

She was doing just fine, sparkling in Tiffany’s jewels. The actress — next starring in the romantic comedy “Something From Tiffany’s” — had on an impossible-to-miss platinum necklace with an aquamarine pendant of more than 22 carats and diamonds, paired with matching earrings and three sizable diamond rings.

Tiffany’s “Lock” collection was the reason for the celebration, debuting globally in September with four all-gender bracelets in 18-karat yellow, white and rose gold.

Bieber’s were stacked, encrusted with diamonds.

“As far as jewelry goes, when you think about what’s beautiful and classic and timeless, Tiffany’s is the thing that really comes to mind for me,” Bieber said, in a formfitting, sheer Saint Laurent dress.

What’s her most treasured piece?

“Probably my engagement ring is the most heartfelt and special and awesome thing that I have jewelry wise,” she said. She has been married to Justin Bieber since 2018. “Also, I love watches. I want to be able to pass them down one day to my kids or my daughter or multiple kids, who knows. With jewelry, they’re such heirloom pieces that you can keep passing down and keep passing down.”

Bieber, who was enjoying catching up with friends in the room, went on: “In a small and intimate space like this, you’re able to see people that you love and connect and chat….Alex Arnault is really amazing. I’ve just really enjoyed working with them. I love their jewelry, personally. I’m at a place in life where it’s, like, I don’t want to partner with anyone who I don’t actually, genuinely love their products or their clothes or their jewelry.”

Alexandre Arnault, executive vice president of product and communications at Tiffany & Co., was in town with Tiffany’s president and chief executive officer Anthony Ledru to toast the occasion.

“It’s a good time of the year,” Ledru continued. “The weather is much better than in New York. That’s another good reason.”

“It feels like it’s happening at home,” Gadot said of the evening. “There’s so many wonderful people here and friends and people that I’ve worked with.”

As a young girl, “Breakfast at Tiffany’s” was her introduction to the brand: “It was the movie, classic and Audrey Hepburn.”

She had on a row of “Lock” bangles on each wrist. “I own one,” said Gadot, who was wearing a red Givenchy dress. “I love it, because it’s so Art Deco and timeless.”

Next, “there’s a big plan around Andy Warhol,” Ledru revealed. “He was an illustrator in the ’60s for Tiffany’s. It was one of the first collaborations we had. It’s going to be about the magic of Andy Warhol in the stores on some of our facades. And the biggest thing ahead for Tiffany’s for next year is obviously the reopening of Landmark [the Fifth Avenue flagship]. It’ll be fireworks for the brand. And a lot more store innovations to come.”