The store is located on 26th Street and Madison Square North. 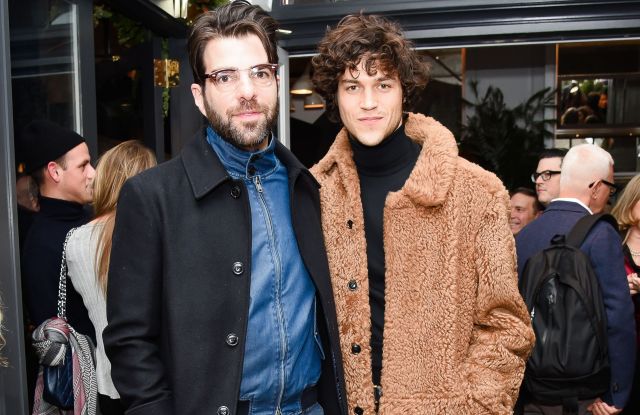 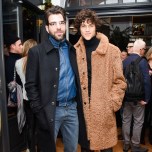 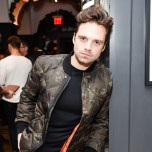 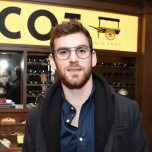 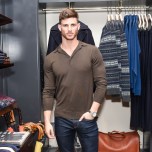 NEW YORK — Todd Snyder has a lot of friends. And over 300 of them turned out to help the designer celebrate the opening of his first U.S. flagship on Tuesday night.

The 4,500-square-foot store at Madison Square North and 26th Street is the “Eataly of men’s wear,” according to one attendee, pointing to the separate boutiques for Snyder’s runway collection, suit lines, shoes and active sportswear. The store also features a café from El Rey, which served up some nibbles at the event, as well as a barber shop by Persons of Interest, which was busy cutting hair during the festivities.

Among those checking out the store and toasting Snyder with a drink from Balvenie were actors Zachary Quinto, Eric West and Sebastian Stan as well as Trey Laird, Nick Wooster, Soul Cycle heartthrob instructor Akin Akman and various fashion editors.

The store is meant to look like a London boutique from the Thirties with its lifestyle assortment. Chad Kessler, global brand president for American Eagle Outfitters, which owns the Todd Snyder brand, said that if successful, the store could serve as a model for other units within the company’s portfolio in the future.