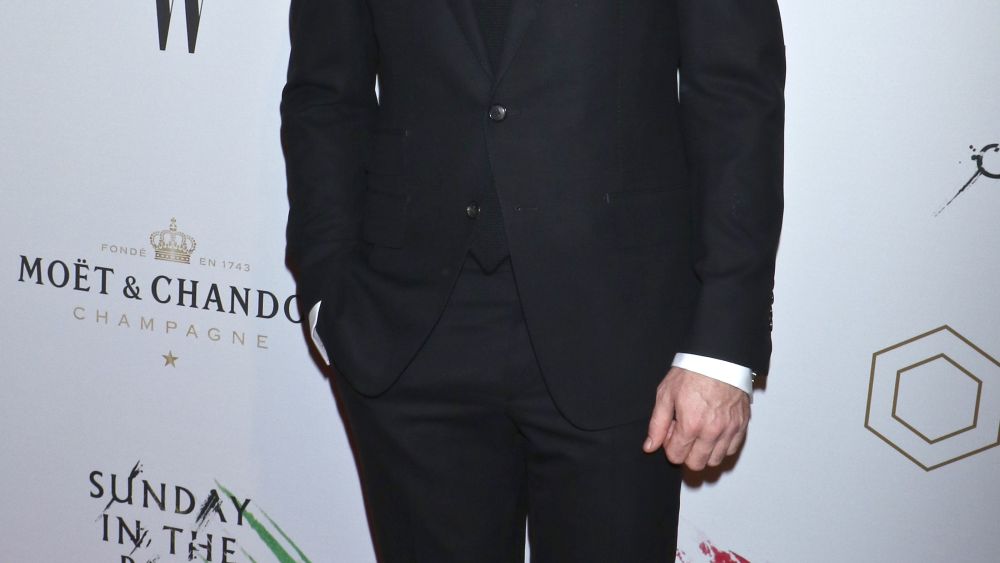 “Someone call 911,” exclaimed Maggie Gyllenhaal as she attended to a fainted guest at Thursday evening’s black tie “Sundays in the Park With George” after party at the majestic New York Public Library.

As the worse-for-wear partygoer regained consciousness, she was dumbstruck to be in the motherly care of Gyllenhaal as the actress’ husband Peter Sarsgaard stood sentry beside the largely unnoticed emergency. The couple was on hand to toast brother Jake Gyllenhaal’s Broadway debut earlier in the night at New York’s historic Hudson Theater.

“We have been incredibly fortunate — my sister and me and my brother-in-law — to be able to do this work,” noted the humble actor. “But the most important thing for us is to be a family.”

The 36-year-old paired a black knit tie with a classic black peak lapel Tom Ford for the soiree and noted how working with the designer-cum-director on “Nocturnal Animals” inspired him.

“With Tom, I have learned: Don’t judge a book by its cover,” continued Gyllenhaal. “People think he is one thing and he keeps showing us that he’s somebody else — somebody deeper and richer than we even thought he was.”

Other guests included Tina Fey, Rosie O’Donnell and “Orange Is the New Black” actress Uzo Aduba, who sipped Moët & Chandon with pals in her own cordoned-off section of the candlelit library.