Taking Their Tonys for a Victory Lap at the Plaza Hotel

By Kristen Tauer and Leigh Nordstrom on June 10, 2019
View Slideshow 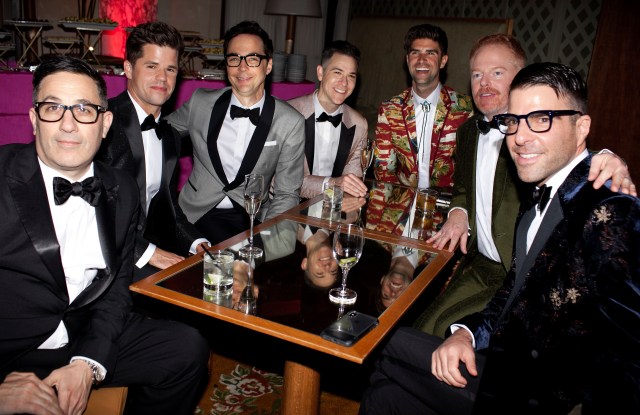 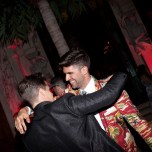 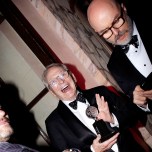 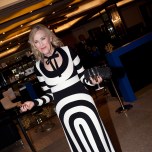 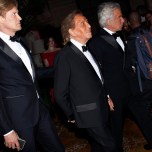 The line to get into the Plaza Hotel for the Tonys after party late Sunday night was wrapped around the block, and the black-tie crowd was getting increasingly antsy to get some bubbly into their systems. Naturally, there was a fast-track available.

“Talent, producers?” asked a staff member as she walked down the line, pulling out actors and those who fund them — including Judith Light and “Beetlejuice” star Sophia Anne Caruso — and shepherding them inside the hotel. It was the first stop of the night for many, who later dispersed to individual show parties and the late-late night after party at The Carlyle hotel.

The “Ain’t Too Proud” boys arrived together just shy of midnight, while the “Boys in the Band” cast camped out at a table near the bar and “The Ferryman” team, having just won best play and a best director nod for Sam Mendes, bunkered at a table near the entrance. Guests doled out congratulations throughout the night to those who came holding their newly minted awards, many of which went to those involved with “Hadestown,” the big winner of the night. Best featured actor winner André De Shields was on theme with his “Hadestown” character Hermes with gold winged sneakers, while the show’s director Rachel Chavkin, who used her acceptance speech to call out a need for diversity in the Broadway directing ranks, was in need of a press break — as was James Corden, who sat with his father at a table and turned down requests for photos. Nearby, Bob Mackie, who won a best costume design award, looked ecstatic, while Darren Criss chatted up best choreography winner Sergio Trujillo.

Danai Gurira, Laura Linney, Catherine O’Hara and Eva Price could all be found downstairs in the food hall, where Trujillo later joined them.

“Best speech of the night,” one guest called out to the “Ain’t Too Proud” choreographer, who touched upon the immigration crisis during his acceptance, giving a shout-out to Dreamers and telling the crowd that he had moved to New York 30 years ago as an illegal immigrant himself.

“I was very surprised,” Trujillo said. “I don’t do this to win an award, I do it because it is my life, because I have to, because it’s my passion. I work on projects that are important and that have something to say. So winning this, and hearing my name called out today, to me was so many things: that I am on the right path on my journey, that my legacy is worth something — not because of the work, but because of joining the ranks of great men and women who have come before me; choreographers that are iconic. So to me, it’s a real honor.” 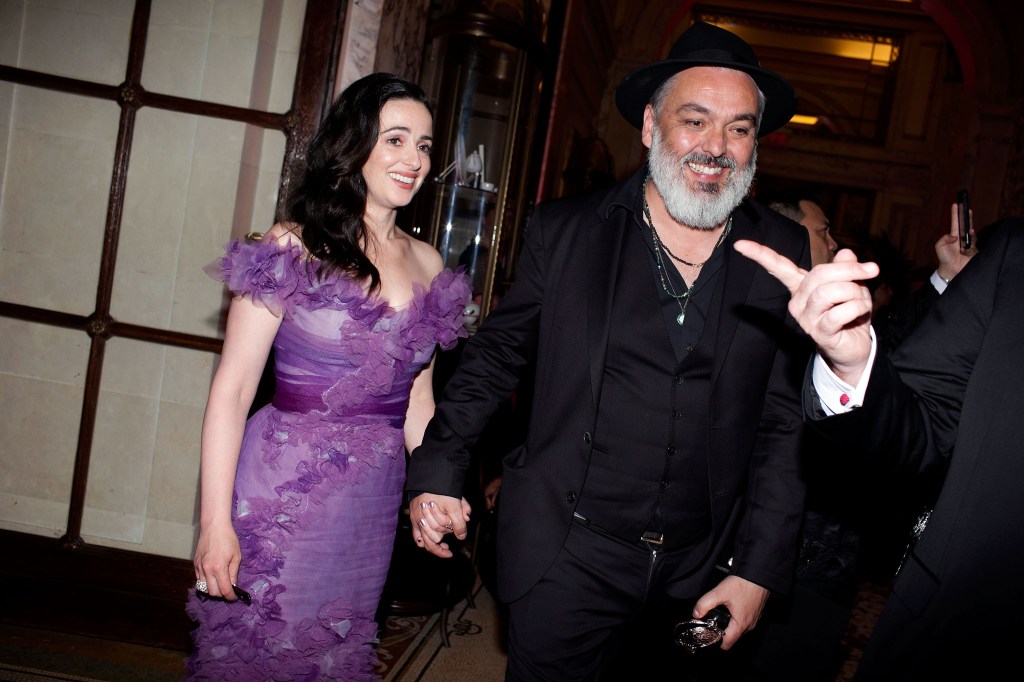