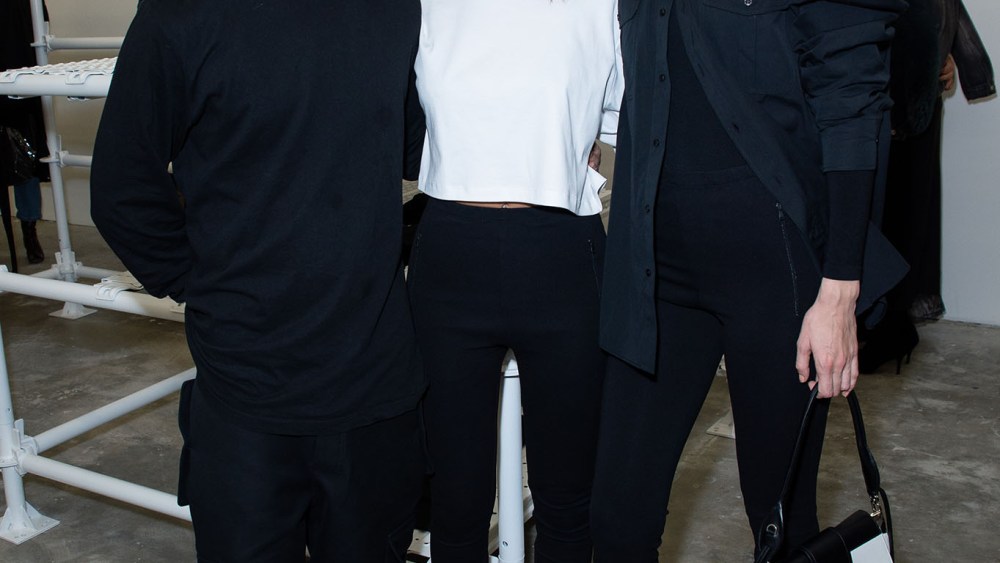 This season at New York Fashion Week, a subtle feeling of change rings at the runway shows and parties. A handful of designers chose to sit out presenting collections, while celebrities who were once mainstays on front rows and inside after-party venues are nowhere to be found — in their stead, models.

“I’m not watching the industry closely, truth be told. I notice when I flip through Instagram that a lot of show formats are changing, which I think is really refreshing,” he said.

Centenera styles Virgil Abloh’s Louis Vuitton shows and consults on the collection with his design team every month in Paris.

“[Virgil] does things in a different way,” she said. “All the things he does informs what he does as a designer — from his architecture work to his music. It’s breaking the mold in that you don’t have to take the regular steps to get to [being a fashion designer.] You can come at it from different ways.”

She’s planning on shooting “something in Chicago” with Virgil on Thursday, but remained mum on details.

Hadid, in an all-black look, gave a huge hug to Centenera when she arrived. The two designers showed her around the SoHo store where the party took place. White pipe scaffolding, which served as hangers and tables for the clothes, populated the space. Atkin came by for the first 20 minutes of the party, taking pictures and selfies with her digital camera.

“Hey, what can you say?” Goot mumbled, surveying the room. “Time for change. Fashion, at its best, reflects society’s mood.”