After cocktails at the watch brand’s new 1,600-square-foot Rodeo Drive store, guests traveled to the museum.

By Marcy Medina and Rachel Brown and Lindzi Scharf on May 3, 2013
View Slideshow 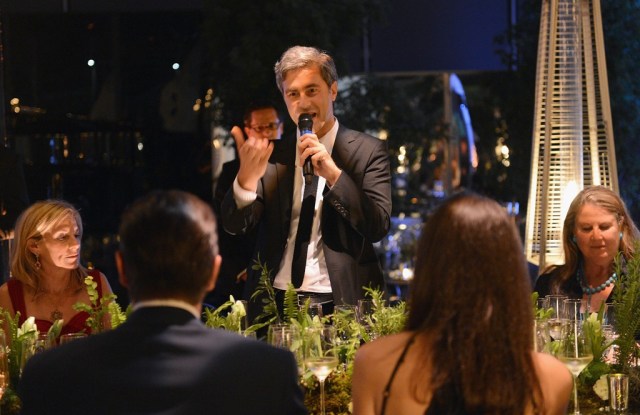 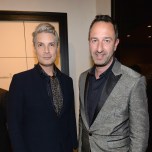 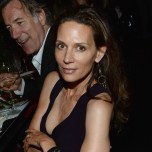 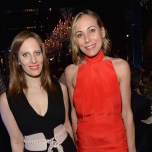 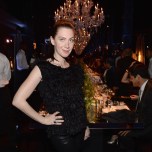 Vacheron Constantin and the Los Angeles County Museum of Art orchestrated a number of events in L.A. on Thursday in support of James Turrell’s upcoming retrospective at the museum. After cocktails at the watch brand’s new 1,600-square-foot Rodeo Drive store, guests traveled to the museum, where they wound their way through the Urban Light installation — 202 restored street lamps from the Twenties and Thirties — to the Levitated Mass, the 340-ton granite mega-boulder LACMA mounted for viewing last year.

Near the Mass, 146 people, including Liz Goldwyn, Kendall Conrad, Magda Berliner, Rochelle Gores Fredston and Christos Garkinos, were seated at a long mirrored table lined with 144 feet of flowers and herbs, illuminated by 10 chandeliers dripping with Murano crystals. The arrangement took three days to put together. Each place setting of antique French and American silver had at least four forks, three knives, two spoons and five glasses. The meal was stewarded by Alain Passard, who treated diners to five courses using locally sourced ingredients featuring some surprising combinations like peas and strawberries, which were paired with five different wine choices. “This is just another day at LACMA,” joked LACMA chief executive officer Michael Govan. He promised the Turrell exhibit would be a “life-changing” experience. “I get to curate one show every five years and this is my show,” Govan said.

This story first appeared in the May 6, 2013 issue of WWD. Subscribe Today.
You're missing something!
SUBSCRIBE NOW
load comments
blog comments powered by Disqus