Valentino and The Society of MSK Throw Annual Fall Party

Originally held at the Four Seasons, the fete returned to the Metropolitan Club for the second year in a row. 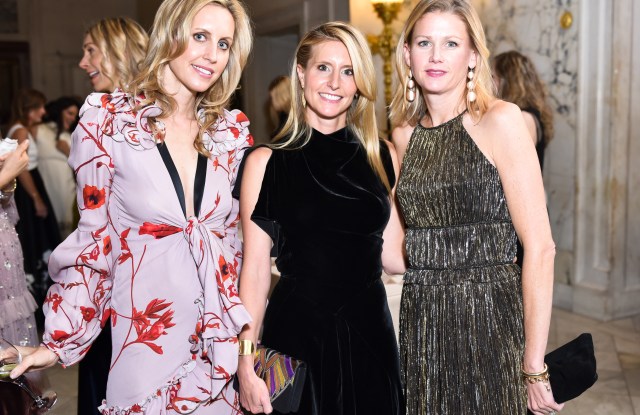 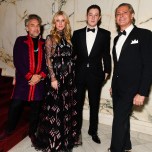 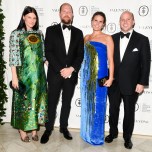 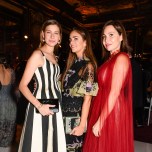 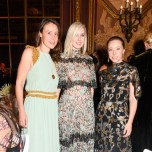 “At the Fall Party, it’s all the pretty young things — the most fashionable, adorable girls in New York,” said Jamee Gregory, president of The Society of Memorial Sloan Kettering. In partnership with Valentino, the organization threw its annual Fall Party at the Metropolitan Club Wednesday night, bringing together more than 250 members of the art, business and fashion worlds — Nicky Hilton Rothschild, Tabitha Simmons, Topper Mortimer, Jane Keltner de Valle, Wes Gordon and Ariana Rockefeller among them — to raise their glasses and checkbooks for cancer research.

The event marked Gregory’s second since being named president of MSK in June. “I’m on a roll,” she said. “We had the TEFAF, the art fair opening, and this is our fall dance and we’ve gotten off to a really great start.”

Allison Aston said she typically looks forward to introducing the new initiative; this year’s is pediatric neuropsychology research. “After a child is cured of cancer, they’re given sometimes really, really intense treatments,” she explained. “Those treatments indeed have side effects like emotional, behavioral differences, learning deficiencies. So not only have you won this battle, now you’re facing a whole lot of other stuff. So there’s a department that is getting a baseline before treatment, following them throughout and then assessing them and helping them one year out, three years out, five years out, 20 years out.”

Valentino worldwide brand ambassador Carlos Souza shared that he’d only just moved out of New York after living here for 12 years, but came back for the occasion. “I remember arriving here and jumping into the charity circuit and we always have a very good time,” he said of Valentino’s involvement. “It’s a just cause.”