"I always leave this event going, ‘I don’t do enough,'" said Kelly Atterton of the annual event which raises money to support the largest child abuse clinic in the country.

“Welcome to our home for a cause that’s very close to my heart — pun intended,” Ali Kay told the crowd of more than 200 gathered Wednesday at noon under a tent on the tennis court of the Beverly Park house she shares with Alex von Furstenberg. 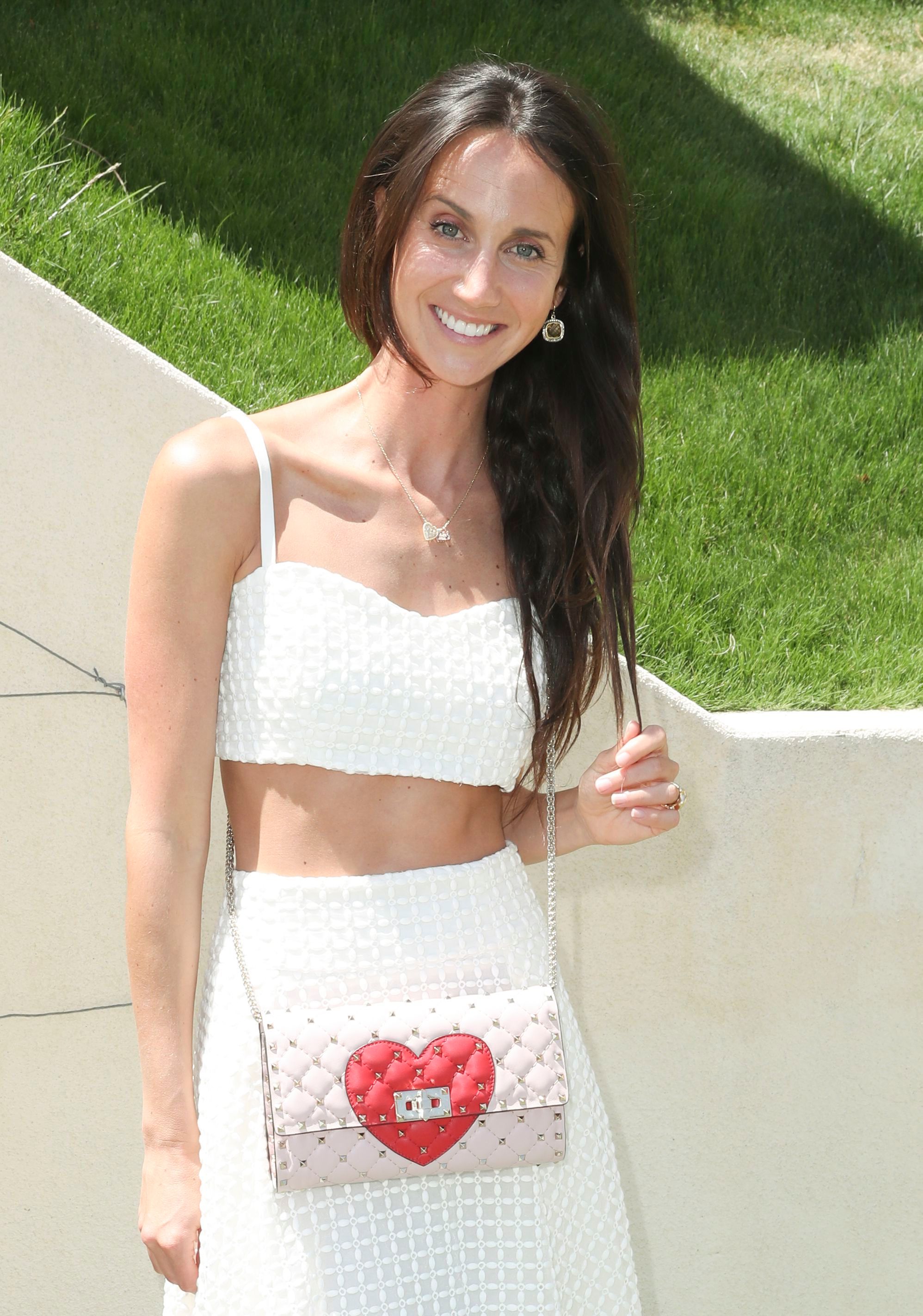 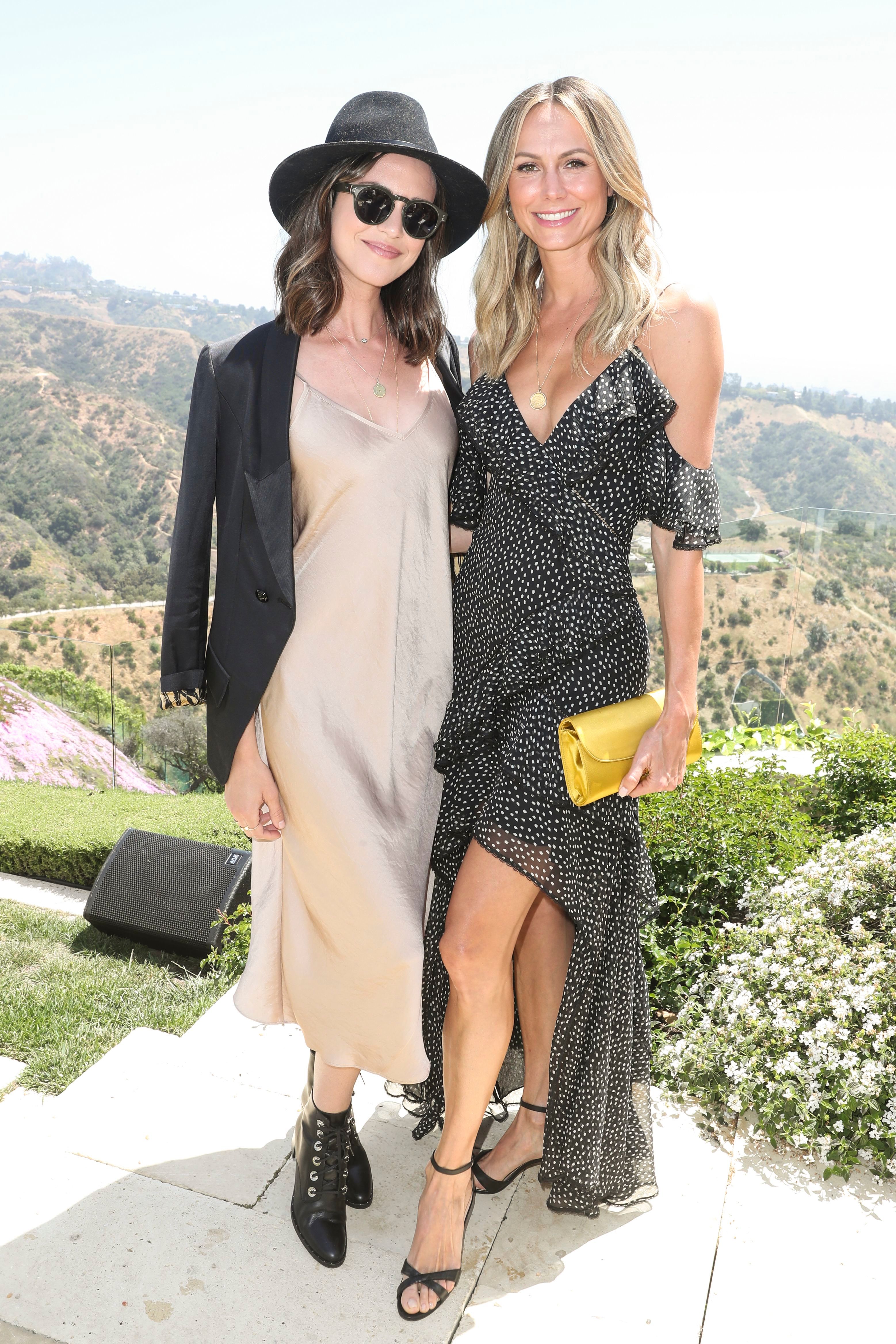 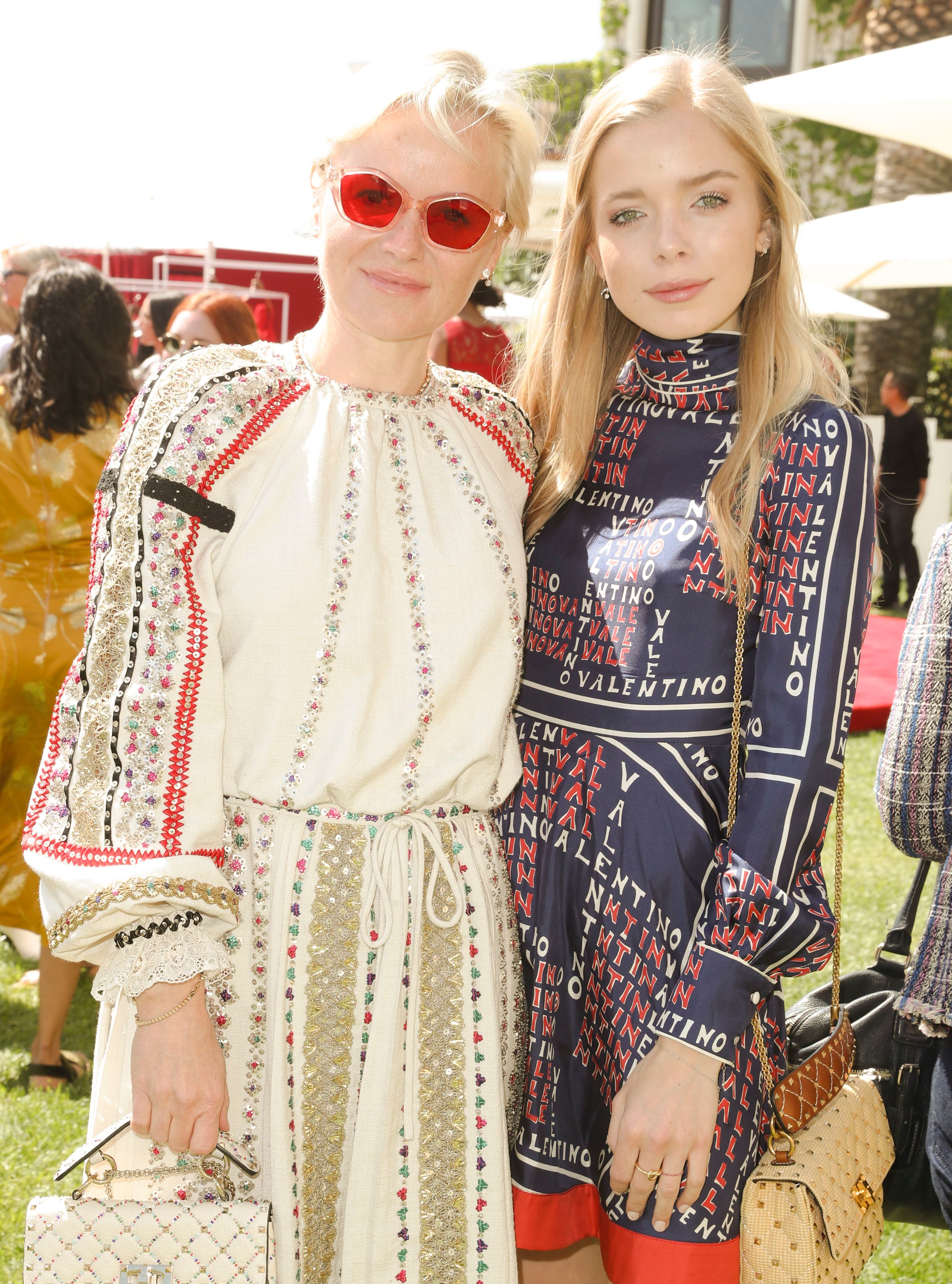 Everyone was there to celebrate H.E.A.R.T., whose sole purpose is to support the largest child abuse clinic in the country, the Violence Intervention Program at the Los Angeles County + USC Medical Center, which gives care to 20,000 children a year. L.A. County District Attorney Jackie Lacey came by to introduce VIP founder Dr. Astrid Heger, Professor of Clinical Pediatrics at the USC Keck School of Medicine and one of the nation’s foremost experts on diagnosing and treating child abuse.

“She pioneered the standard of care for helping all people who are victims of sexual violence,” said Lacey, noting Hager’s recent work creating a new elder abuse center as well as her work for children and transgender people. 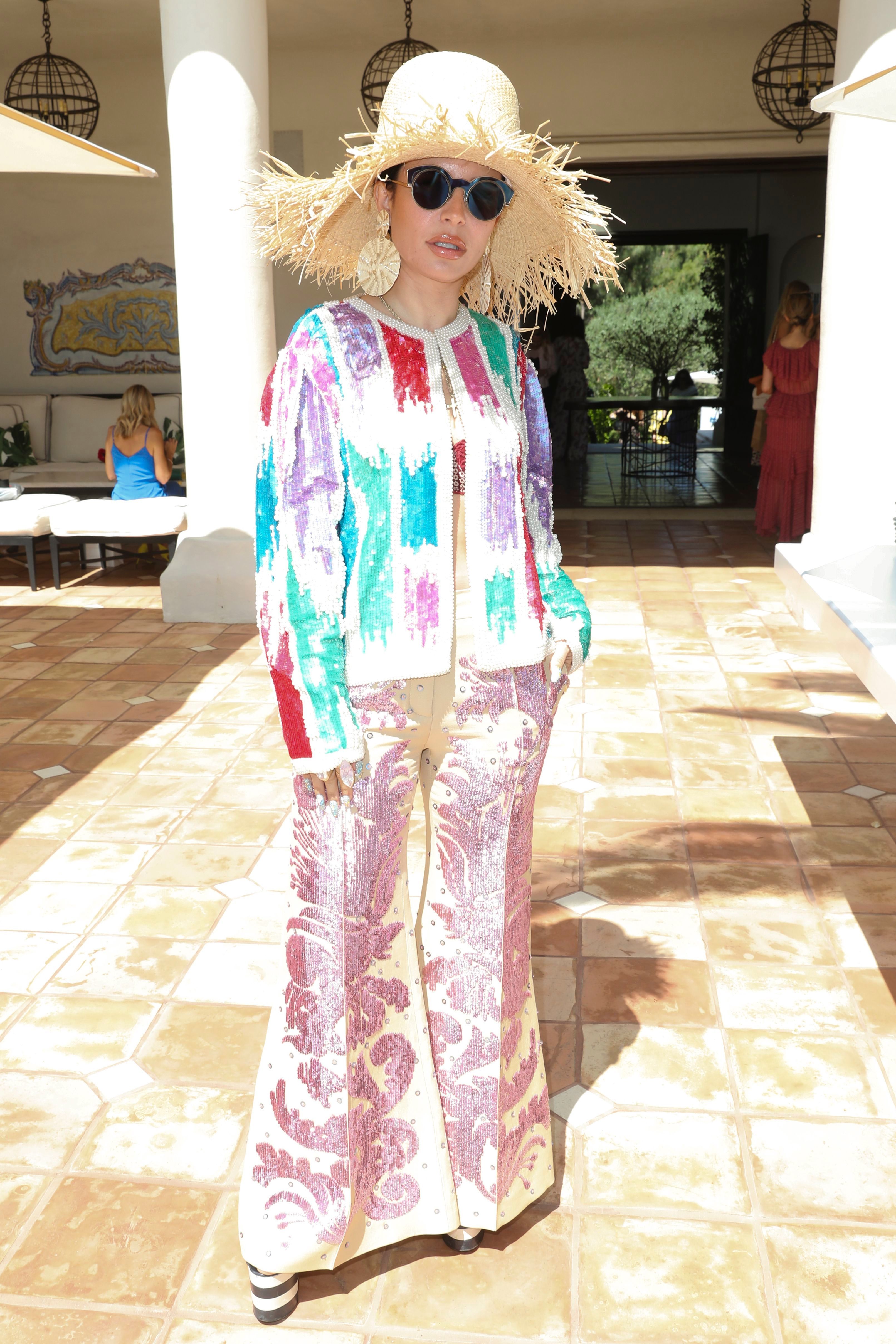 “H.E.A.R.T. was born when a kid was raped on the streets of L.A. and had nothing to wear to court. She never would have had anything without H.E.A.R.T. It’s been an amazing partnership toward justice,” she said, adding that the organization has paid for plastic surgery for a child who was locked in a closet for five years, and paid for a new eye for a woman who had one of hers ripped out during a domestic violence dispute. 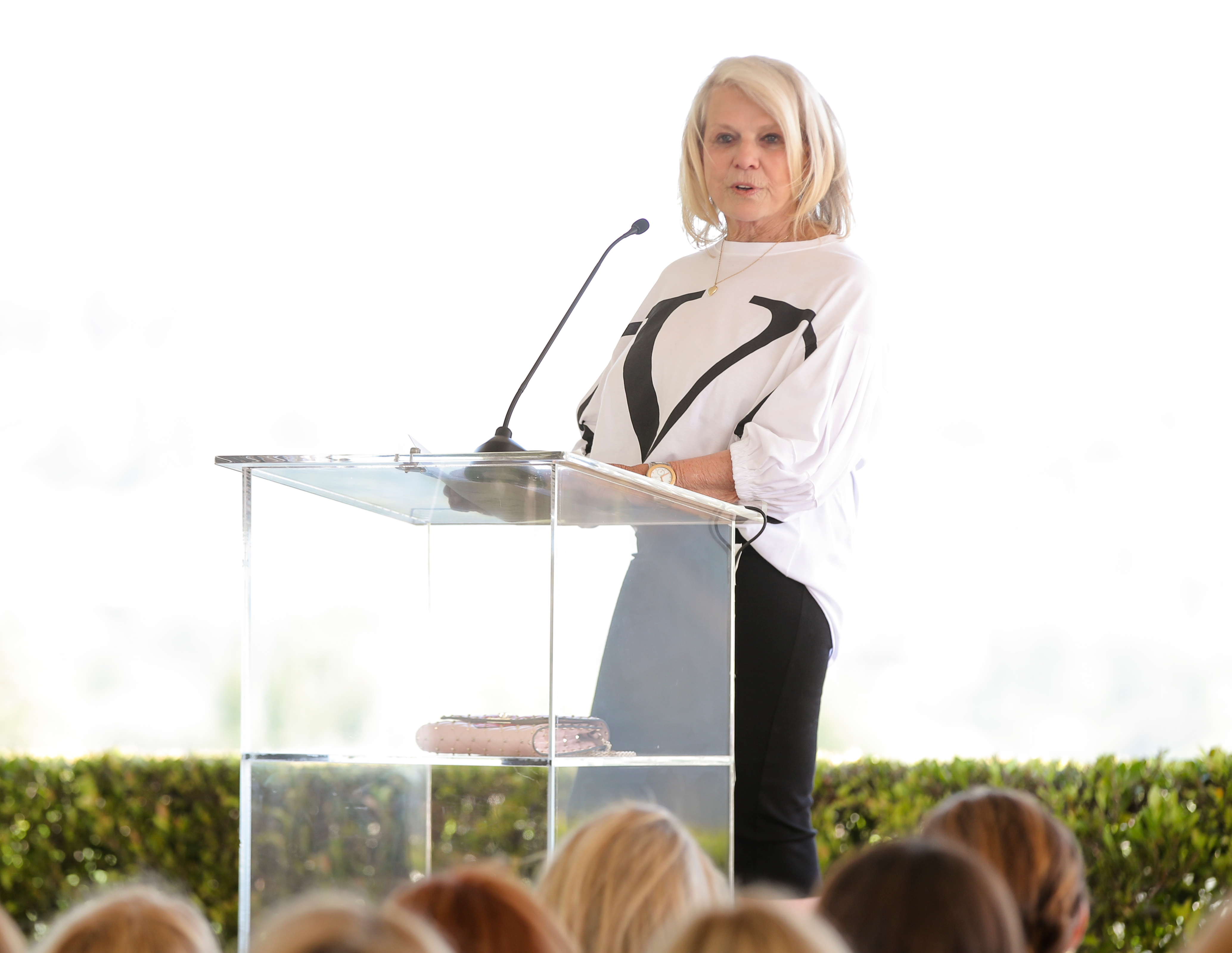 “I first met Astrid when I was in college and she blew my mind,” said H.E.A.R.T. board member Kelly Atterton, who has been involved with children’s welfare since she was part of a student affiliate program with the Department of Children’s Services. “I remember going home and telling all my friends about it, including Eve. Cut to a few years later, Eve said she met a woman she wanted to help. It was Astrid. She’s an incredible person. If someone is being abused, she’s going to figure out a way to help. I always leave this event going, ‘I don’t do enough.’” 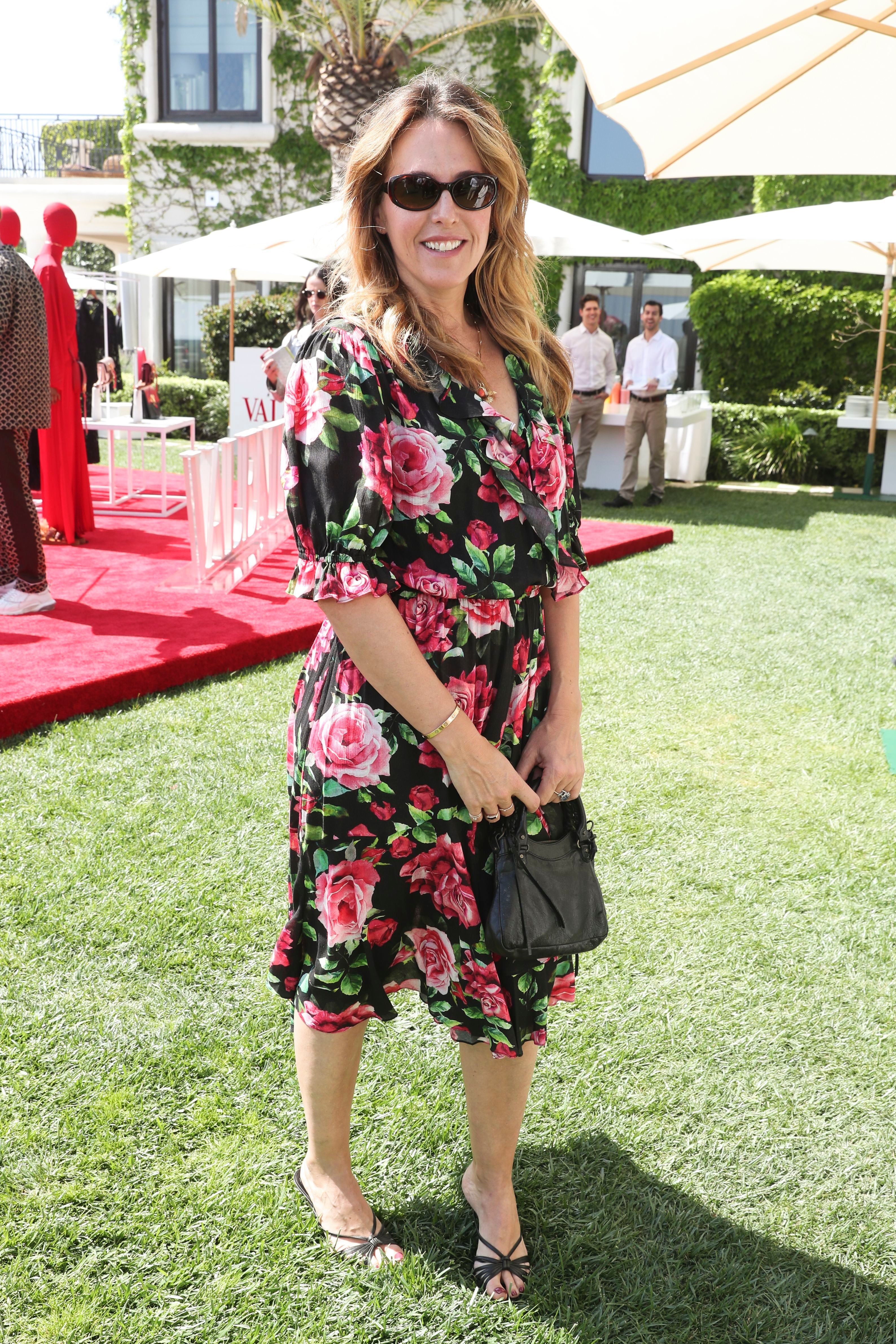 After the speeches, everyone sat for lunch in the sunshine, and took turns shopping a special Valentino boutique stocked with plenty of heart motif items for the event, alongside the house’s rainbow-stripe spring dresses and feather-trimmed sandals.

“I like that the fashion community is becoming more involved in events that give back,” said accessories designer Clare Vivier, wearing a crisp white Valentino dress with a mini straw bag from her own Clare V. collection, and hanging with her friend, home accessories designer Heather Taylor. 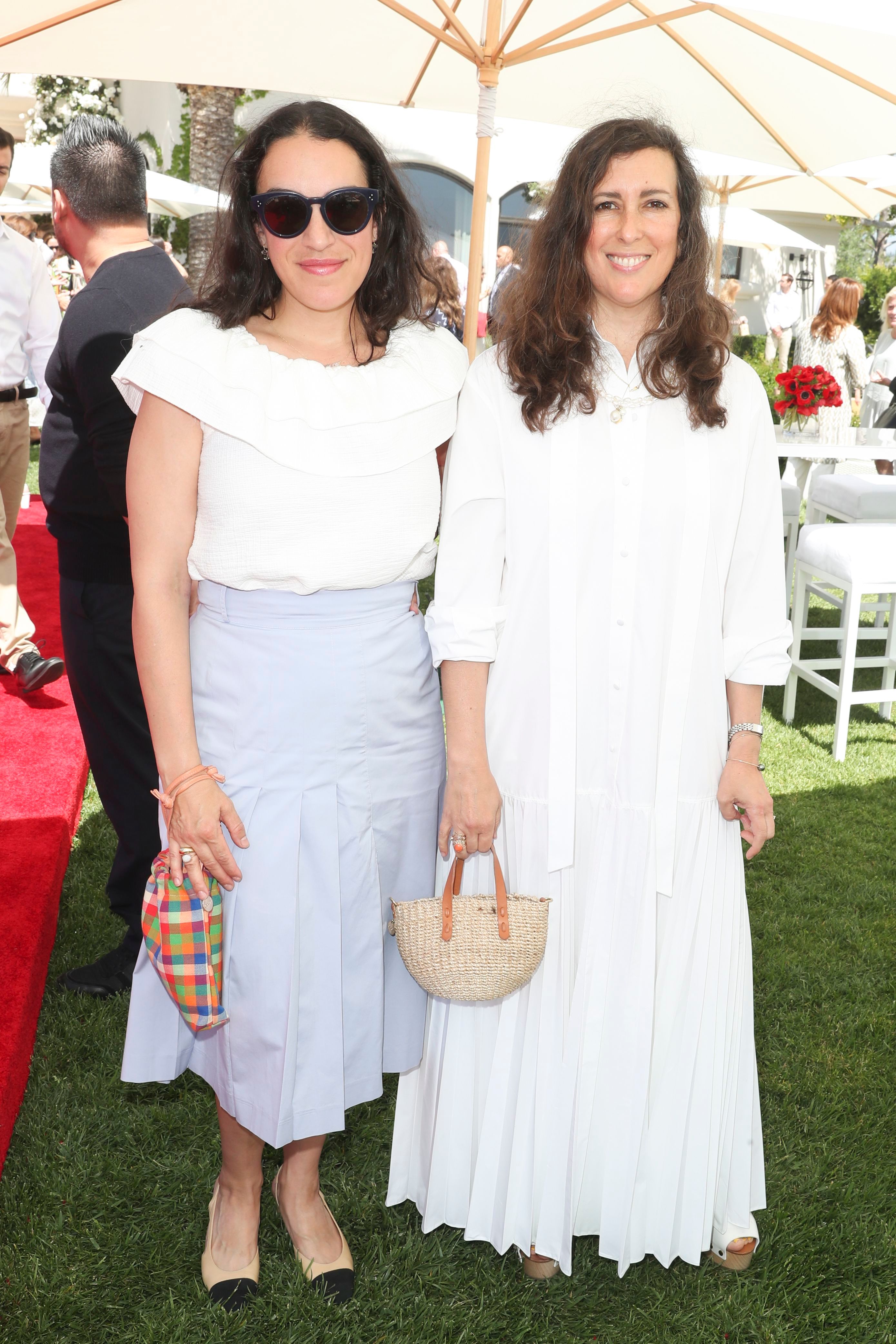 “This is my first time coming to the event, but we actually photographed Dr. Hager for our Essentials campaign,” said co-designer Stephanie Danan of her clothing collection’s recent campaign featuring real-life heroes.

“After you hear Astrid speak, how can you not love everything she does?” said Jenni Kayne, who designed the year’s commemorative H.E.A.R.T. T-shirt, and has been a faithful supporter of the event, which for the last seven years was sponsored by Stella McCartney. “Everything we avert our eyes from she faces in the most amazing way. She gives everyone the care they deserve.” 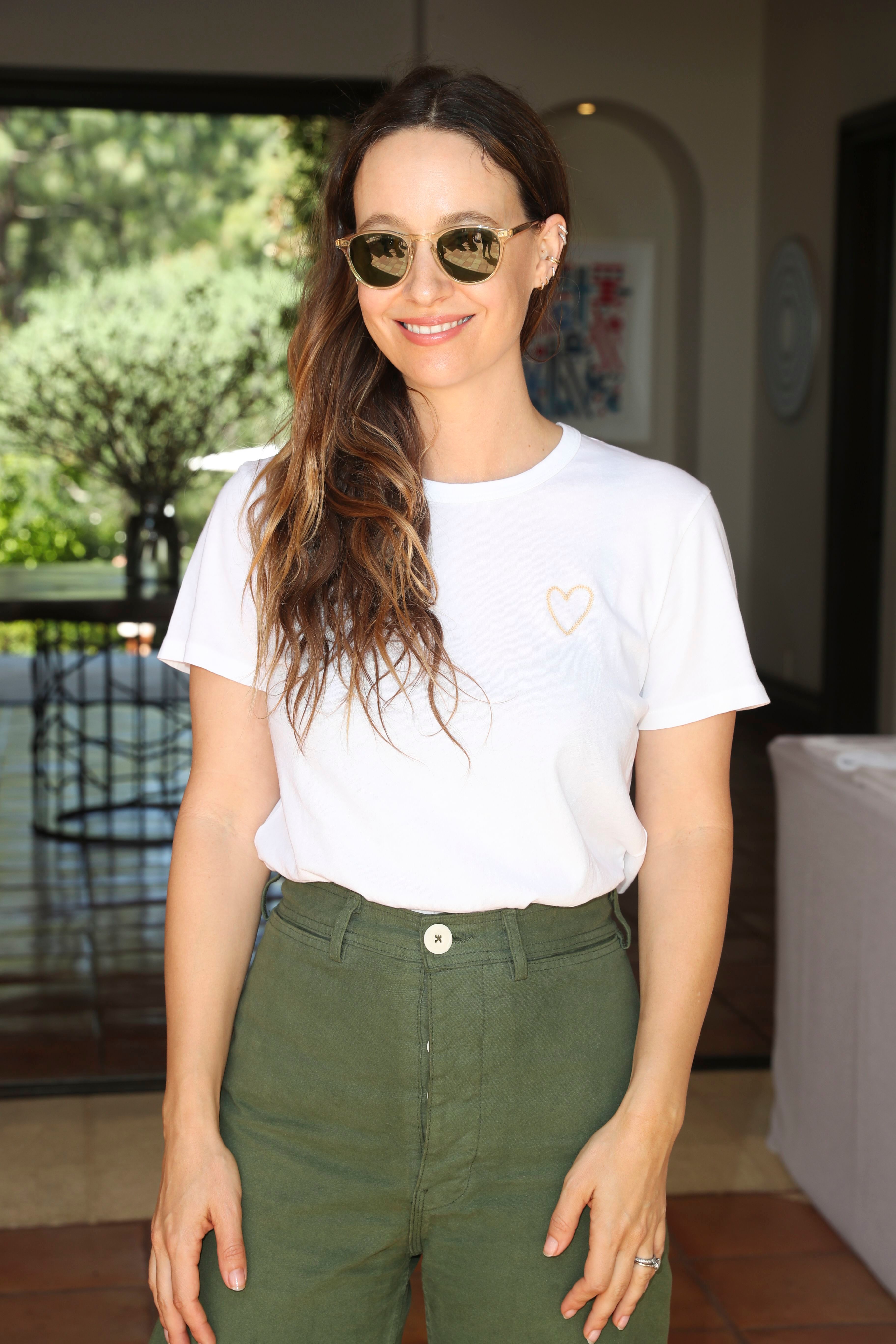 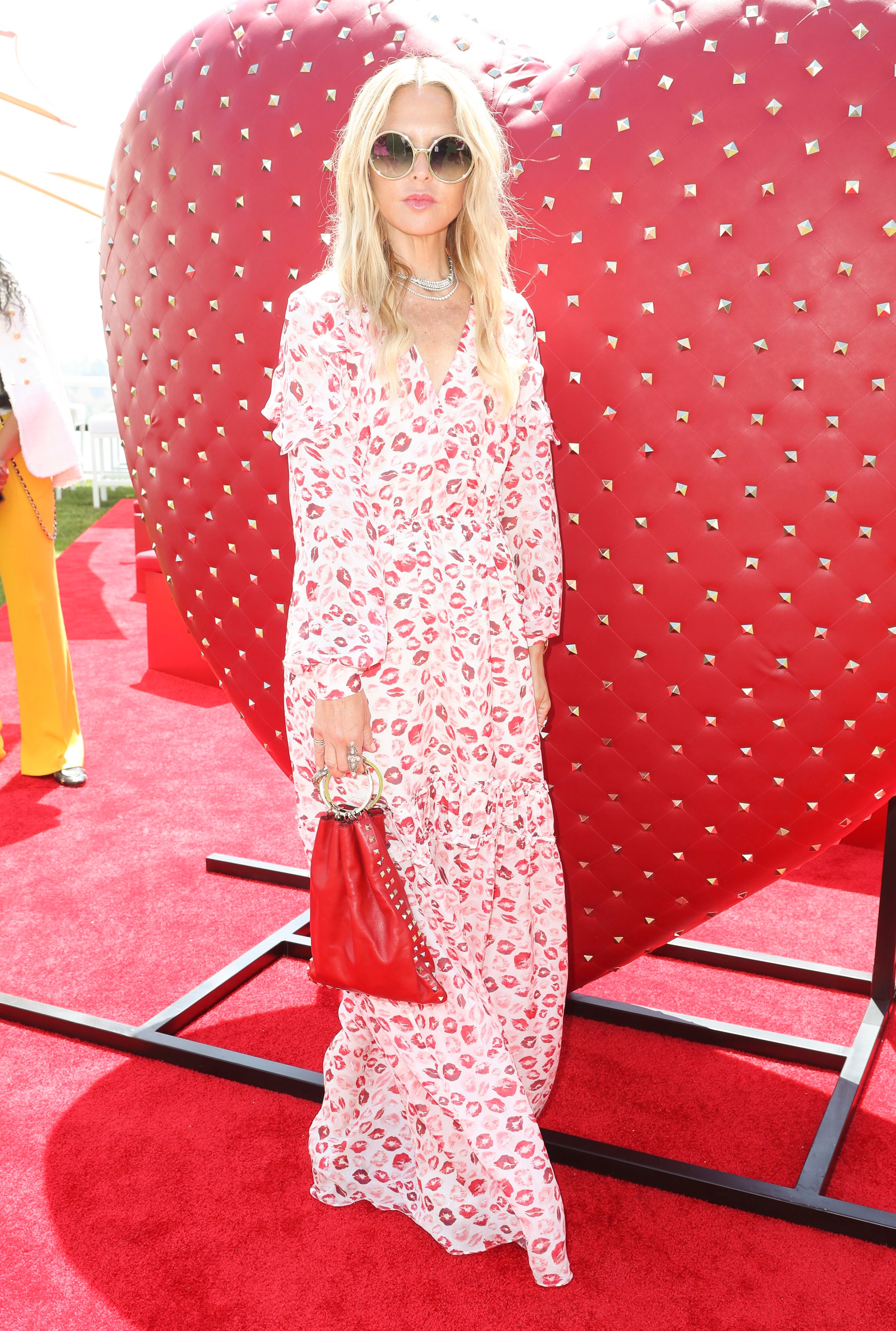