Five Chinese designers, all part of the Vogue Talents Corner, are making their debut on the site, which is a part of the Yoox Group. 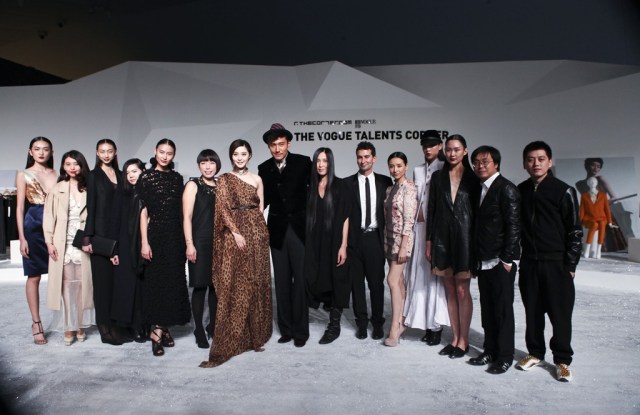 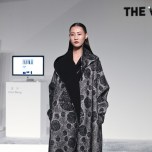 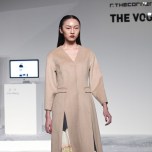 BEIJING — With a splashy, crowded opening party at the Central Academy of Fine Arts Museum here Friday, Vogue China and e-commerce site Thecorner.com introduced five emerging Chinese designers who are making their debut on the site, which is a part of the Yoox Group.

Uma Wang, Christine Lau, Riko Manchit Au, Shangguan Zhe and Zou You, who are all part of the Vogue Talents Corner, were on hand along with a selection of their fall-winter collections, presented both in a display in the museum and a catwalk show at the end of the evening. Much of the work on display was dark or neutral-colored, with a strong emphasis on heavy fabrics draping in dramatic fashion over the frames of the models.

“It’s really a pleasure to be here,” said Wang. She got her start designing for Chinese labels for 10 years before launching her own brand in 2005. “I feel it’s a lucky time for me.”

Wang said that, although she has 15 shops around the world, Thecorner.com — and Internet shopping in general — will bring her work to more people.

The designers will also be featured in Vogue China’s January issue, “New Chinese Energy,” with model Ming Xi on the cover.

As reported, Vogue China and Thecorner.com have linked to boost the profile of emerging Chinese fashion designers. Eventually the project will include 10 Chinese designers on the site, along with five international ones: Giorgio Armani, Dolce & Gabbana, Etro, Y-3 and Z Zegna. The Chinese designers’ products will be produced in China, while those from the other brands will be made in Italy or elsewhere. The international brands’ online stores will remain separate from the Vogue Talent Corner as part of Yoox’s overall operations.