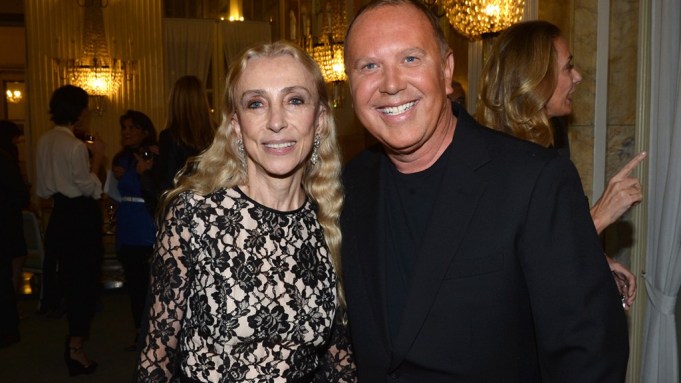 Vogue Italia editor in chief Franca Sozzani on Wednesday hosted a dinner to honor Michael Kors and celebrate the opening of his boutique in Milan’s central shopping strip Corso Vittorio Emanuele this fall.

“In the Eighties, my astrologer told me I would be traveling to Italy and returning to the country several times a year for years,” said Kors. The accuracy of this prediction, which at first baffled the designer, cemented the relationship between the two, anchoring many more years of fortune telling, recounted Kors, whose apparel is produced by Gibò SpA.