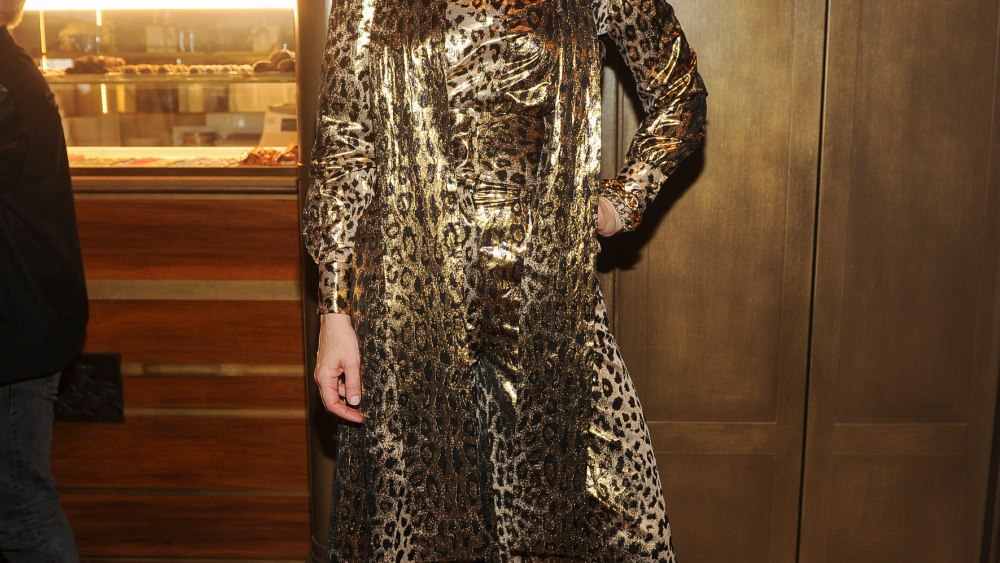 W, THE PARTY: There was some women power celebrations at the W magazine event on Saturday evening, as editor in chief Stefano Tonchi threw a bash to fete the fifth annual issue of the title, one that was entirely curated by Cate Blanchett, who attended the cocktail party.

“I thought it was just a very cynical exercise, a very chic cynical exercise but Stefano said no, you sit in my chair, do what you want to do. It was a very genuine collaboration,” Blanchett noted about her gig as editor of a magazine. The issue was produced entirely by women and features only women. In addition to Blanchett, Katie Grand, Maria Grazia Chiuri, Agnes Varda and Ava DuVernay gave their contributions.

“The most shocking thing [is] there were about 60 other photographers that we could have included and so the list was confrontingly long, like the level of invention and artistry in terms of photographers working in the industry but also in individual arts, it’s enormous; it has just remained untapped for so long, shamefully so,” she added.

“It’s the first time a issue of W magazine is completely edited, photographed and written by women. I sat in the back seat and left the baton to Cate … She’s capable and also someone I knew would have put much effort into it… She didn’t just stop on the surface,” explained Tonchi, noting that Milan has proven to be “energetic” and was the right place to celebrate the issue.

Blanchett who will attend both the Giorgio Armani show on Sunday morning, as well as The Green Carpet Fashion Awards to be held at La Scala Theatre the same evening, mused that her brief stay in Milan “is kind of a mash-up of really good things.”