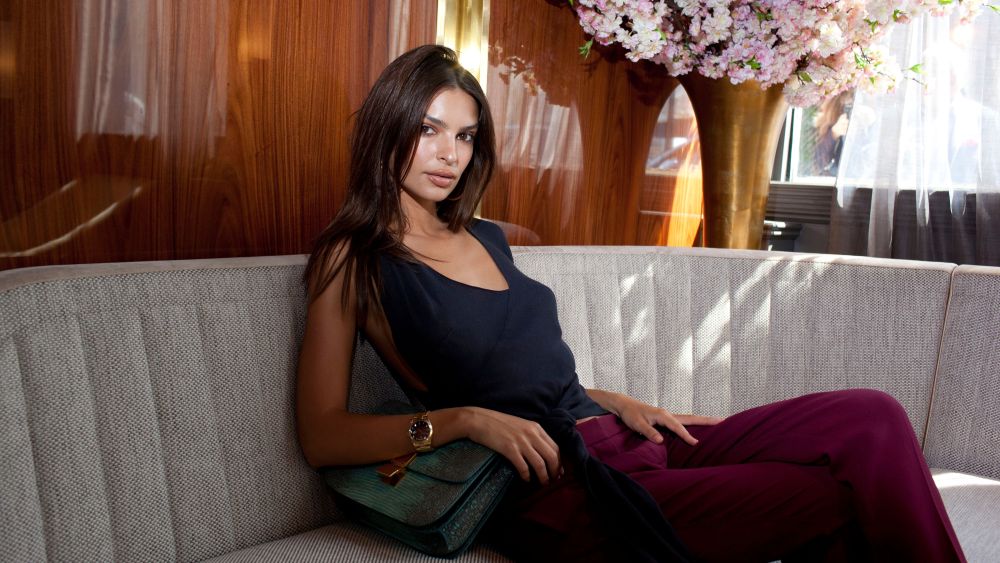 Leven Rambin was in her element on Thursday afternoon at Mr. C Seaport. The room was packed with emerging female talent, brought together by W Magazine’s annual “It” girl luncheon in partnership with Botkier this year, and everyone was in high spirits, ready to mingle.

“The women that are here are not competitive with other women. And I think that’s so important, because you can feel the power of an ‘It’ girl, because she’s established herself,” Leven said. “You can use each other’s power to help you get each other’s dreams, and that’s what we’re all doing, we’re all trying to live our dreams…no competition, no bad vibes, just all support.”

Kelsey Asbille, standing nearby, nodded in agreement with the actress’ “It” girl definition. “Women supporting other women,” Asbille reiterated. “Also, it’s nice that there are so many different creative fields here. It’s not just film and TV.”

There was also a music presence. “I would define ‘It’ girl as someone who’s making a ruckus in pop culture,” said singer and YouTube star Poppy, using her signature brevity.

“I didn’t come because of the ‘It’ girl thing. I don’t know what that means,” said Hemingway, proving her status as such. (Sure mark of an “It” girl: don’t admit to being an “It” girl.) “I don’t know what it means to be ‘It.’ But, maybe influencing the young demographic?” she offered. Anyways, that sounds about right.

The actress has kept a busy schedule as of late — she just finished filming a movie, and is about to start shooting another one. (Also notable, she recently acquired some new jewelry from a shopping mall kiosk in Oklahoma.) “Then I’m going to try and have a vacation. I haven’t had one of those yet, I feel really pasty,” Hemingway added of her fall plans. “And, I got a new cat.”

It doesn’t get much more “It” than that.