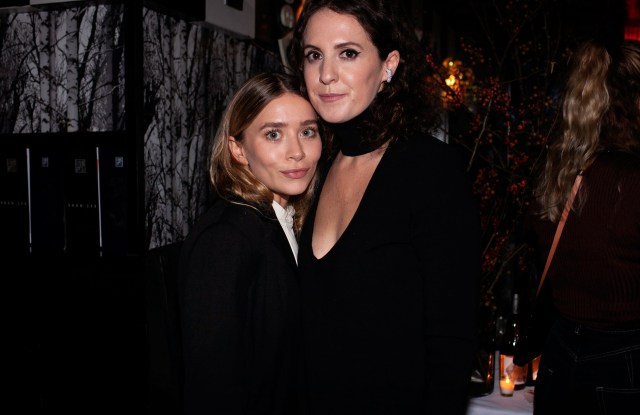 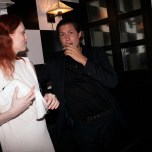 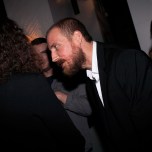 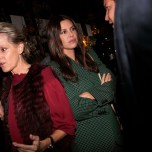 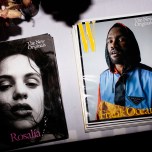 Sara Moonves’ new tenure at the helm of W Magazine was toasted Wednesday evening, with a casual dinner of dim sum and tequila (Moonves’ request) at Shun Lee West cafe, where she grew up going.

“It’s exceeding every expectation I could’ve ever imagined,” Moonves said of the gig thus far, while mingling during predinner cocktails. “I pinch myself every day. I feel like it’s all coming together in a really amazing way. I look forward to going to work every day. And I always have been like that, I’ve been really lucky that I have loved my jobs, my whole career, but this is especially amazing.”

“We started working on it the day I got the job,” Moonves said of her first issues as editor in chief, dual covers of Frank Ocean and Rosalia. “It was a very big week for me. But it was amazing — we didn’t have very long to work on it, but the team was amazing. It was less of an August than I think we would’ve hoped for, but it’s a testament to the amazing W team.”

After closing the issue, she and the W staff retreated to her apartment for a celebratory party, she said, before she shipped out to a month of fashion weeks — her first as editor in chief.

“It was incredibly overwhelming, but it was great,” she said of this September’s shows. “It was a lot of new people to meet — I used to be a freelance stylist, so I didn’t go to every show. And I went to every show.”

Just then she was interrupted by Noah Baumbauch, who she is collaborating with on an upcoming project. No rest for the woman of the hour.