Designer packed the house at the Woolworth Building's new bar, The Wooly, for a party toasting his new accessories line for Yoox.com. 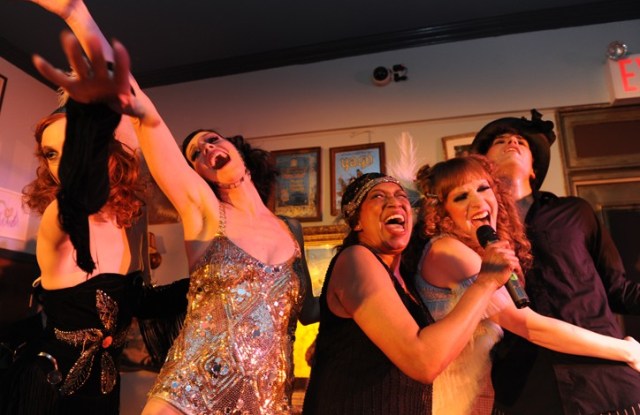 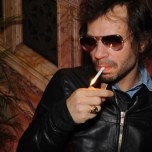 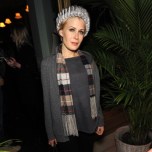 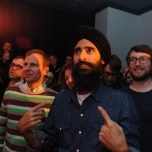 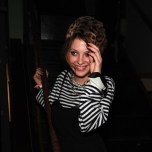 A bit farther down Broadway, and a bit later in the evening, Waris Ahluwalia packed the house at The Wooly, the newly opened watering hole in the Woolworth Building, for a party toasting his new accessories line for Yoox.com. The Citizens Band, the cabaret collective that counts Karen Elson as a member, provided the night’s main entertainment. Dressed in vaudeville-era headresses, the group mugged its way through a mini set for a crowd that included Tara Subkoff and Chiara Clemente, as well as second appearances from Borgo, Kennedy, Zahm, Ansari and Lazareanu.