Washington’s Mix of Fashion and Politics

The Kuwait-America Foundation dinner raised $1.5 million to fund graduate scholarships at Georgetown for Arab women who promise to go home and help others. 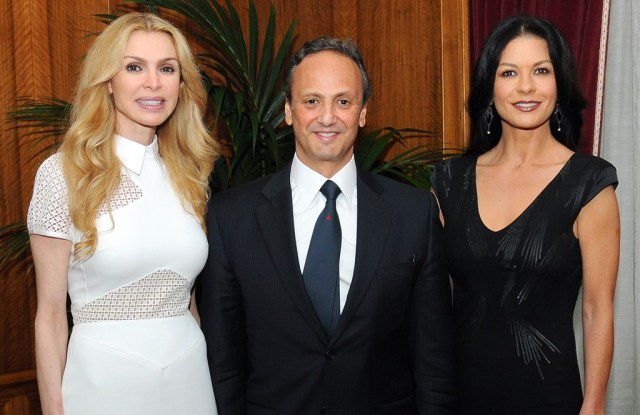 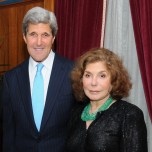 But Sherwood-Randall is not all about politics. She confided that her love of fashion almost derailed her career. “I had just gotten my Ph.D [from Oxford University, where she was a Rhodes Scholar] when I decided I wanted to go work for Vogue. A professor talked me out of it,” she said.

Also working his way through the crowd was Supreme Court Justice Stephen Breyer, arm in a sling from a bicycle accident, who said, “I’ll probably be like this for a year.”

As Salem Al-Sabah started to tell him about his own shoulder injury, Breyer interrupted to soak up details about his dinner partner, “Do you know who she is?” Al-Sabah did not, but three days later, it was impossible not to know: Nobuko Sasae and her husband, Washington’s new Japanese Ambassador Kenichiro Sasae, were the guests of honor at a private dinner for 200 at the Willard Hotel hosted by Republican stalwart and veteran party host Roy Pfautch. “She speaks wonderful English,’’ said socially savvy Willie Lewis. “She is a professional translator.”