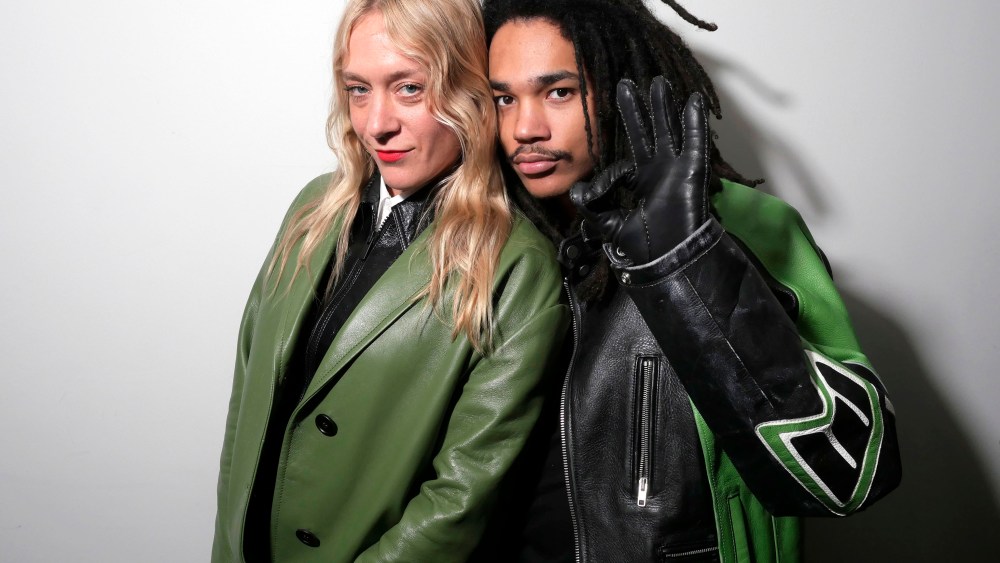 Guests flocked to the Prada x Spotify event on Sunday, hosted at the just-reopened venue in honor of the Italian brand’s first playlist on the streaming platform.

The brand had pulled out the big guns: DJs Helena Hauff and Jamie XX were part of the lineup, while models Gigi Hadid and Winnie Harlow and designer Haider Ackermann stopped by to enjoy the beats.

Had the choice been in stylist Lotta Volkova’s hands, the playlist for the evening would have been a little different: “I’m really into Russian black metal, like Transylvania” said the longtime stylist for Vetements and Balenciaga. “It fits my mood.”

As for jewelry designer Delfina Delettrez, her favorite band is naturally her boyfriend’s: “He’s in a completely crazy band called Ninos du Brasil, his music is so empowering and energetic,” she said of musician and performer Nico Vascellari’s latest project.

While some guests went for more contemporary tunes — model Pixie Geldof confessed to be “embarrassingly obsessed with Ariana Grande” — others had more vintage tastes.

“I love The Durutti Column,” said Chloë Sevigny, who arrived with influencer Luka Sabbat. “They’re a vibey band from the Seventies.”

What was Australian actor Joel Edgerton currently playing on repeat ? “I’m boring, I only listen to old music. At the moment, it’s Wu-Tang Clan.” (Far from boring.)

What about Coco Rocha (who came with her husband, James  Conran)? “Our baby boy loves to fall asleep listening to Lana Del Rey,” said the model. “He’s only 10 months old, but he’s already a very melancholy baby.”

Alexa Chung also listens to music before falling asleep — but on vinyl, of course.

“I’m obsessed with the song ‘Seabird’ by the Alessi Brothers at the moment, but I often play the same albums on vinyl before going to bed,” said the model and fashion designer. “I like the band Love from the Sixties, and I listen to the Beatles’ soundtrack to one of their movies, but the instrumental version.” Never was there a cooler lullaby.