The luxury vintage store’s Beverly Hills flagship comes as the retailer’s accessories business is booming and plans on the books call for a growth spurt in doors. 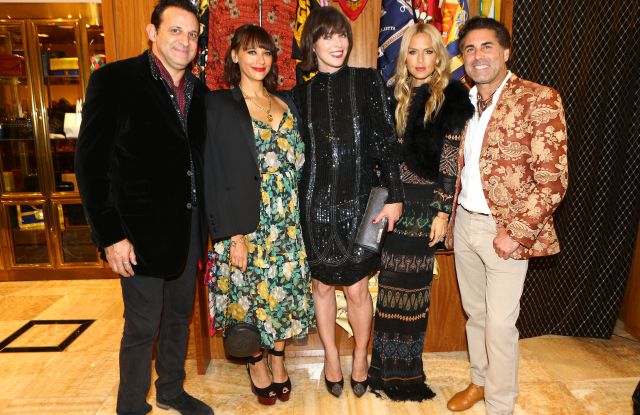 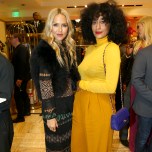 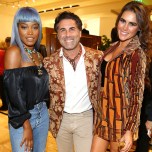 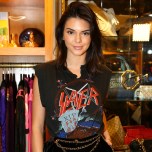 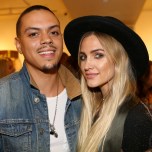 Business is good for What Goes Around Comes Around.

If last night’s party to ring in the relocation of the luxury vintage retailer’s West Coast flagship was any indication, it’s booming, as it celebrated the grand opening of its Beverly Hills boutique on Brighton Way.

Paparazzi milled about the sidewalk just footsteps away from the red carpet as celebrities and other guests, dressed for the occasion, posed for the cameras.

A sequined Milla Jovovich came to support the retailer, whose very first store on Broadway in SoHo, she shopped as a teen.

Keke Palmer, who frequented the store’s former home on La Brea Avenue, already had a chance to walk the new store in-between being pulled from one conversation to the next and said she had her eye on some of the jewelry and Chanel bags.

“I always picked up stuff [at the previous location] whether it was me or my stylist,” she said. “It was a favorite of mine because there were always so many unique things.”

The celebration comes at an interesting point in time for the business as it seeks growth.

The Beverly Hills store reflects an elevated selection of merchandise with an emphasis on accessories and an intentional positioning in a submarket where the retail is dominated by luxury players.

“We’re really evolving our luxury accessory business and just luxury in general for vintage. The timing was really perfect but we wanted to be closer to Beverly Hills and go where the luxury capital of the world is,” said cofounder Gerard Maione. “So it was a perfect progression where we found this space and we’ve been now building it out the whole year.”

The 4,000-square-foot store is larger than La Brea, which totaled 3,300 square feet and had neighbors in American Rag Cie and Aether. It still stocks the same denim and rock T-shirts as the old store, but at least half of the inventory is now luxury accessories. That’s a boost from about 5 to 10 percent, Maione said.

“The La Brea customer, that’s not really where the action was,” he said. “It was more stylists and a bit of a cool factor. Here, you’re getting the real seasoned luxury consumer.”

Maione founded the business with Seth Weisser 23 years ago after the two met in college while attending Syracuse University.

The company has six stores on the books for next year, all in the U.S. with an emphasis on luxury markets. They’re opening in South Beach in the next few months and eyeing a store in Malibu, potentially near the Brentwood Country Mart. Maione also pointed to Dallas and Aspen as examples of other places where the concept could be a fit. Longer-term, international could be considered, he added.

“Right now the luxury accessory business is a really huge part,” he said of what’s fueling the growth plans. “Hermès, Chanel and that level [of brands] in particular.”

The What Goes Around web site is set to relaunch later this year in what Maione said is a “major web push” that will feature more inventory and more content backed by “a lot more marketing dollars behind it to really compete with all the players.”

After 23 years it’s been Maione and Weisser who have grown the brand, but as they face what could potentially be a major moment for the company and their plans to go after investors.

“We’re working on our deck and definitely have a growth plan to infuse dollars for retail growth, for marketing and web growth so we can continue evolving our [concept],” he said. “We’ve got a lot going on.”