The museum survey was celebrated the evening following a blizzard, attended by Julianne Moore, Zosia Mamet and more. 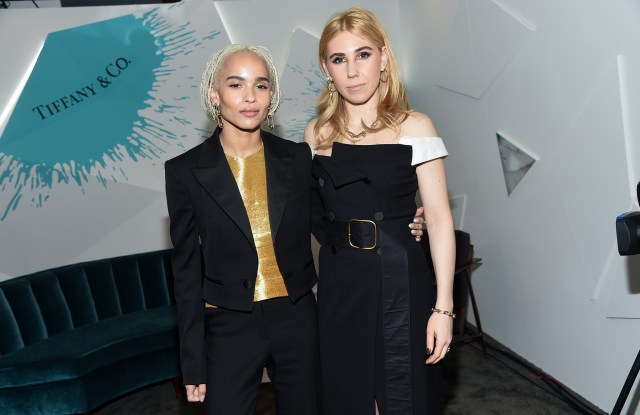 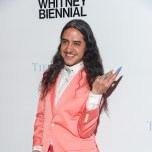 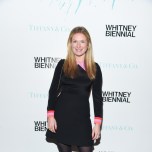 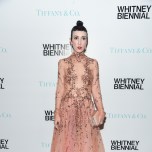 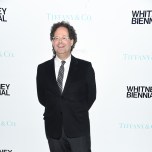 “All the birds are out,” muttered a beanie-clad moppet, exhaling a long drag on the Whitney Museum’s frozen stoop Wednesday evening. No sleet, no snow, no gaping sludge puddles could deter downtown glitterati from celebrating the 2017 Whitney Biennial’s opening, the night following a blizzard.

The event had been temporarily thwarted as snowstorm Stella pounded the Eastern Seaboard with unseasonably blustery conditions. But the Whitney still managed to pack 3,000 revelers — including Julianne Moore, Zosia Mamet and Humberto Leon — into its Renzo Piano-designed space.

The event marked the first Whitney Biennial hung in the museum’s new downtown home, which opened two years ago. Curated by Christopher Y. Lew and Mia Locks, the Biennial — the longest-running survey of American art — displayed the works of 63 artists onto five floors.

“I think our audience has gotten quite a bit younger — a lot more Millennials than we ever had, a lot more diverse audience, and a much larger international audience. I think in a way this downtown corridor with Chelsea, the West Village, even extending over to the Lower East Side really is the new cultural corridor. It used to be much more the museum mile uptown, but things have shifted. We are direct on the L [subway] line to get to Bushwick, so we are at the nexus of where the art community is today,” said Whitney Museum director Adam D. Weinberg.

Zoe Kravitz, now 28 and living in Brooklyn, reported a particular connection with the museum. “When the Whitney came downtown, I thought it was very fresh and young.…I love all kinds of art, but the fact that a lot of the art here comes from a time that I can reference and when my parents were around — you see Keith Haring, Kenny Scharf — it feels a little more personal rather than something in the past.”

The museum’s lobby was congested enough to render each attendee’s ensemble visible from only the waist-up — conveniently camouflaging the crowd’s all-weather boots. Peacocking resumed in the museum stairwell — where partygoers engaged in staring competitions as they passed each other by. On occasion, people would break the frosty mood, referring to each other by their Internet handles.

The Whitney Museum’s stairwell was something of a social experiment Wednesday evening.  Clint Spaulding/WWD

Many of the Biennial’s works remark on current political turbulence. A colorful installation by Raúl de Nieves probes topics of religion, dress and modesty. Works by Frances Stark and Julien Nguyen make commentary on censorship, media and sensationalism.

For Tavi Gevinson — who worked with the Whitney and Biennial sponsor Tiffany & Co. for a video marking the show — politics have accelerated art’s cultural importance.

“It’s very depressing to me that the humanities have somehow been painted as an enemy or elitist when, if done well, art is about trying to get to a kind of truth. I know a lot of young people and mentor a lot of people, who are sort of like, ‘How can I justify making art right now?’ but I feel like now is the exact time to have that represented more than ever,” she said.

The Whitney made a political statement in January — declaring its entrance fee pay-as-you-wish on Inauguration Day in order to “open dialogue, civic engagement and the diversity of American art and culture.”

But according to Weinberg, the Whitney is an unbiased platform for modern creativity and its associated ideology: “Artists are mirrors to our time. The artists are mirroring the complicated political, social and cultural issues of the time. This is very much a mirroring of that. It’s not that we have a mission of political art, we are just reflecting what artists are doing and thinking about.”

Said Kravitz: “I think the one thing when ‘that guy’ won the election is that art will be great right now. I think the best art always comes out of difficult times, especially in America, which is the only upside to me. I’m excited to see how people express themselves right now.”