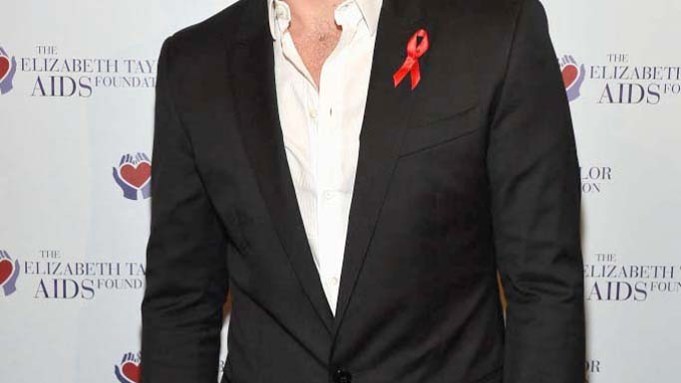 TAYLOR MADE: While most of Hollywood pre-partied in advance of the Academy Awards, a philanthropic few turned their attention to a former Oscar winner — the late Elizabeth Taylor. In honor of the legendary star, the Wilding Cran Gallery held The Elizabeth Taylor AIDS Foundation Art Auction Benefit at the Los Angeles Center of Photography.

The pair first quasi-crossed paths at Cedars-Sinai in 2009.“I met her when my youngest son Henry was being born. She was in the hospital,” he explained. “Then a couple weeks later, I got in touch with her people and asked, ‘Could I go by and say hello?’ She let me. Then for about a year and half of the last few years of her life, we were friends.” For their first rendezvous, at Taylor’s home, she kept him waiting for an hour. “Only she could be socially late at her own house!” Farrell said.

At the auction, Taylor’s presence could be felt as the actress’ violet eyes peeked out from images that lined the venue’s white walls. Aileen Getty, Bruce Weber, Firooz Zahedi, Chris Cran and Carole Bayer Sager were among the guests who perused the Taylor-inspired artwork on display by Herb Ritts and Catherine Opie.

After a spirited live auction, Getty — who was married to Taylor’s son Christopher Wilding—spontaneously announced she would match all donations made during the evening.

Katharine McPhee closed out the night by serenading the audience. “If you can raise money together you can sing together,” she said, while coaxing the crowd to join her in a cover of Frank Sinatra’s “That’s Life.”