Town & Country editor in chief Pamela Fiori was honored Tuesday at a benefit that raised $1.3 million for the Women in Need organization. 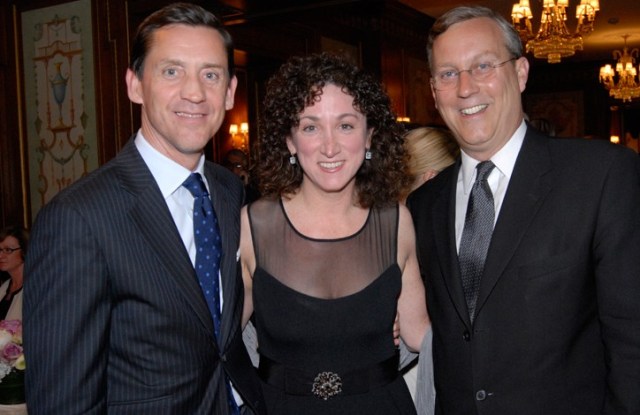 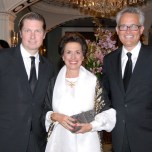 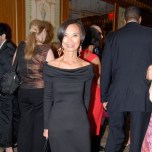 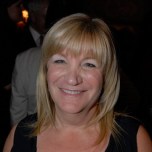 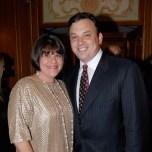 That was Town & Country editor in chief Pamela Fiori commending the Women in Need organization for its good work and sounding like Dorothy on her way back to Kansas. Fiori was honored at a benefit Tuesday at The Pierre in Manhattan that raised $1.3 million for WIN, which provides shelters for homeless women and their children, helps them find permanent housing, provides drug and alcohol abuse programs and day care among several social services.

“Homeless is such a little word for such a huge, frightening condition. The ultimate deprivation is to be without a home,” said Fiori. “On the other hand, home is an uplifting word. Home is sanctuary. Every night, 2,500 people, mostly women and children, have a home because of WIN.” Aside from helping women find shelter, “In many cases, WIN helps them find themselves.”

Then she held high in the air a diorama depicting the room at a WIN shelter in Brooklyn that was named after her.

Also recognized were three graduates of the WIN program — Irene, Nessa and Rhonda, who were featured in a video and then appeared on stage, in outfits provided by Ellen Tracy, and the finalists in the Peter Jennings Prize: A Child’s View, a writing contest among children in the WIN program who were outfitted by Lord & Taylor.

In addition to the table and journal sales, the event eclipsed the million-dollar mark through sales of silver balloons at either $100 or $1,000 during the dinner. Stephen I. Sadove, chairman and chief executive of Saks Inc., and his wife Karin, who were among the evening co-chairs, matched each balloon up to $25,000, in addition to having Saks buy a table for the same amount. The Town & Country table bought the most balloons, and for that, Saks awarded each person at the table a $250 gift card.