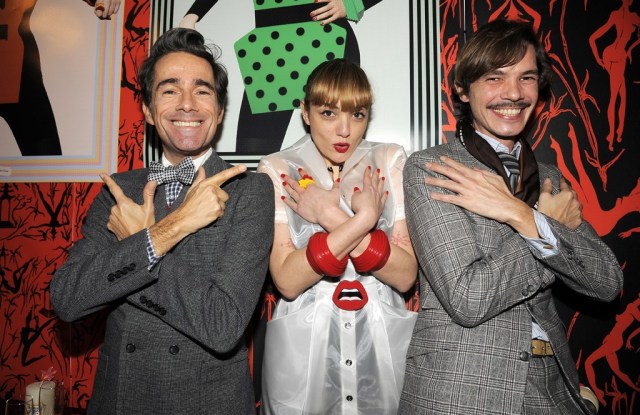 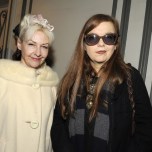 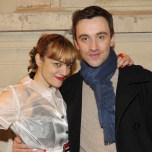 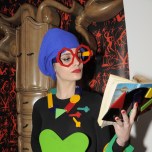 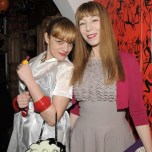 GAS STATION: Hip young things swigging beers spilled out onto the street at accessory designer Yazbukey’s Fifties-themed Pussycat Fight Club event at Maison Darré on Thursday night. Whiffs of gasoline, hair spray and red lipstick filled the air — the notes of a new scented candle by the designer that is to launch during New York Fashion Week in September. Yazbukey had transformed the space to resemble a corridor in a nightclub.

Lining the walls were giant posters of hers truly styled as imaginary characters inspired by the movies “Grease” and “Cry-Baby” — carrying monikers like Johnny Beware and Dita Von Leash, and accessorized with bright Plexiglas designs from her latest collection, such as a necklace made from chains of red lips and flame bangles.

“It’s totally Yaz: playful, crazy, irreverent and creative,” said Carven’s Guillaume Henry. Looking the part, lingerie designer Fifi Chachnil said she will be dressing dancers for a concert on Sunday night at Dior Joaillerie’s party for its latest jewelry collection by Victoire de Castellane. Heading to the bar, a groggy Olivier Zahm said he’s working on a book of images from Purple magazine, which turns 20 in September. The tome will be released in spring 2013. “I also plan to do a 20-page supplement in September to mark the occasion,” he said.