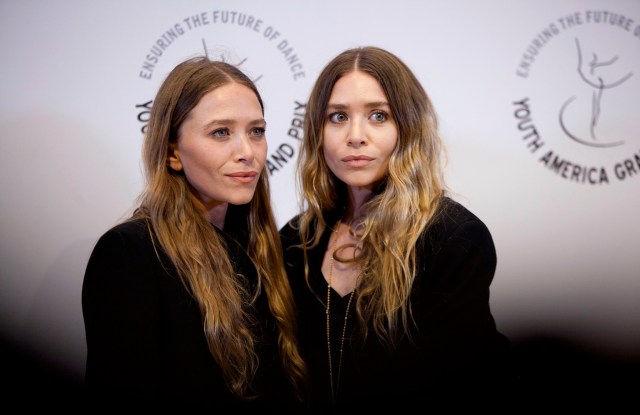 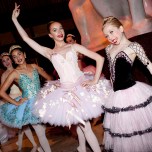 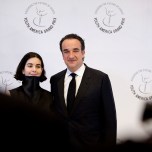 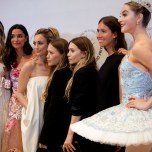 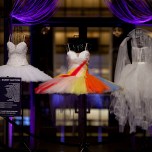 Thanks to the legions of young dancers packing the seats, the Youth America Grand Prix is one of the liveliest evenings of dance at David H. Koch Theater.

The nonprofit organization, which provides scholarships for young dancers, was celebrating its 20th anniversary year. There was a lot to cheer for Thursday night: performances by competition finalists, the world debut of a new piece by choreographer Melanie Hamrick in collaboration with her partner Mick Jagger (who was rumored to have made a quiet entrance just for the performance), and appearances by top ballet dancers from companies worldwide. Based on cheering from the upper levels of the theater, the romantic pas de deux danced by ABT’s Hee Seo and Cory Stearns was particularly popular with the younger dancers in the crowd.

Performance guests also included event chairs Ashley Olsen and Mary-Kate Olsen and husband Olivier Sarkozy, whose daughter Margot accompanied them, and Chelsea Clinton, who slipped into the theater and left before the final curtain call (perhaps for fear she would be asked her opinion of the Mueller report). 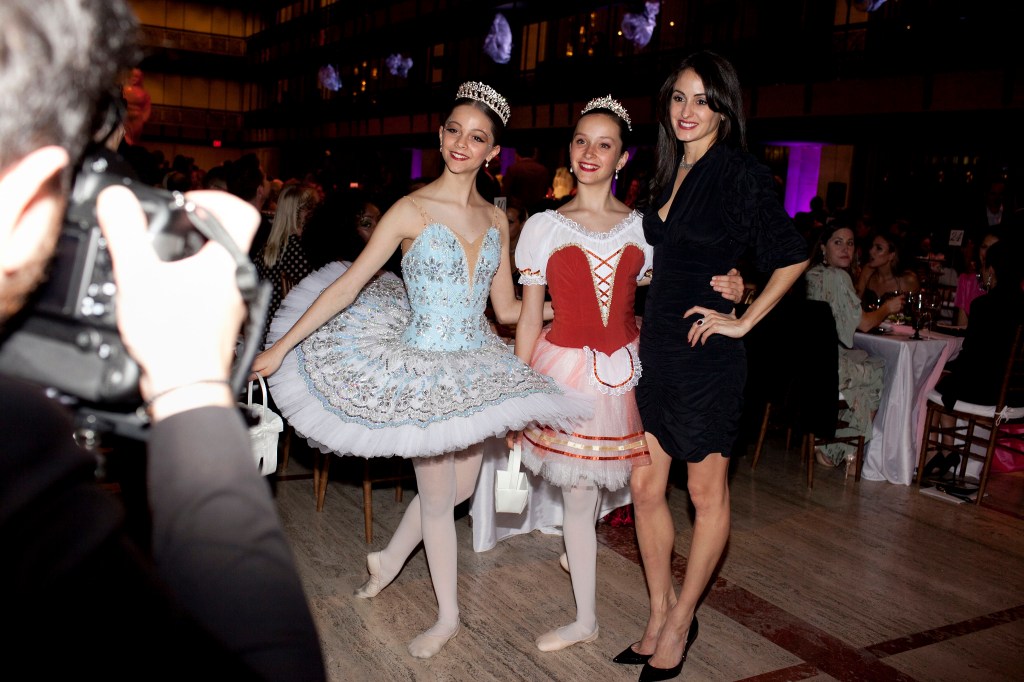 “Arthur and I have been friends so many years I can’t even remember when he was not in my life,” she said, recalling when Mitchell — NYCB’s first African-American dancer — went to Balanchine to tell him of his plans to open a ballet school in Harlem. “Because of that moment in time and the blessings of Master Balanchine, there are Harlems all over the world where young children would never have known what ballet was until Arthur Mitchell introduced it to them,” she continued. “So tonight we’re here to recognize the gift that you are giving to young people all over the world who cannot afford a dance school or teacher and who are brilliantly talented.”

Standing nearby, ABT’s Calvin Royal III dedicated his performance that evening to both Tyson and Mitchell. “He was a big role model for me, and I hope to continue honoring his legacy every time I step foot on stage,” said Royal.

Afterward, the evening continued upstairs with a dinner. Patrons had a chance to congratulate the creatives of the evening, including Karen LeFrak, whose music had accompanied dancers Derek Dunn and Juliano Nunes in “Nothing Left.” Hamrick chatted with Mary-Kate Olsen and Olivier Sarkozy at her dinner table, while younger dancers still in costume milled about, wedging their tutus between the aisles to collect donation slips from guests. Three tutus designed by The Row, Monse, and Carolina Herrera were on display and being auctioned off to benefit YAGP.

“It’s cliché to say, but it really connects the young generation with amazing opportunities and possibilities,” said ABT’s Gabe Stone Shayer before taking his seat. “I, myself, through YAGP trained at the Bolshoi Ballet academy in Russia. And I came from Philadelphia and would never have had that opportunity if it wasn’t for the platform, this stage, the competition, and the resources [of YAGP],” he added. “I wouldn’t have my job at the American Ballet Theatre without this man, right here, Franco De Vita, who saw me during one of my competition days.”

As a late dinner was served and the music started blasting, the evening concluded with — what else? — dancing, as the student dancers warmed up the dance floor with balletic choreography set to Kesha’s “TiK ToK.” Which, coincidentally, just shy of midnight was also the sound of many attendees’ cues to leave.