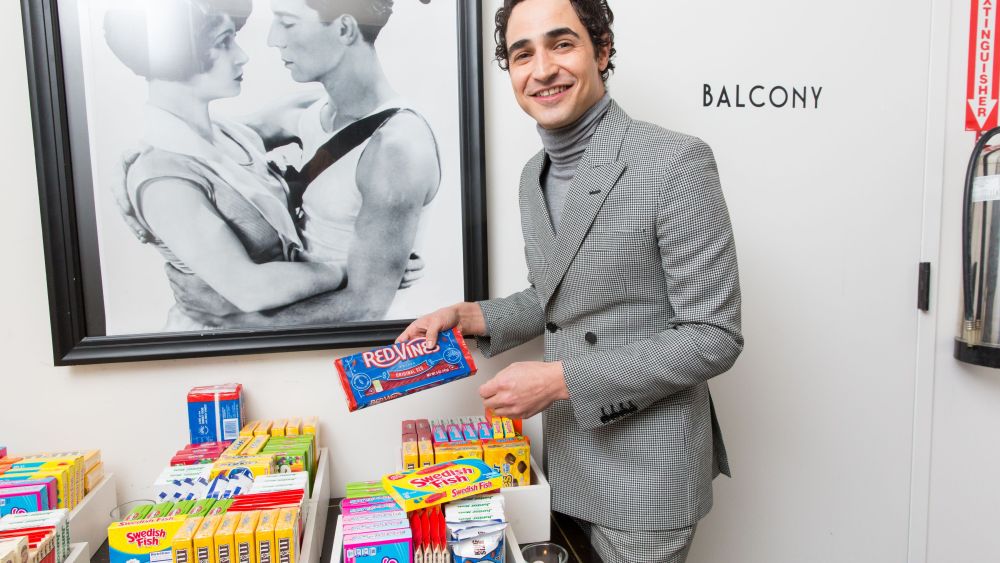 “I think seeing movies at the theater is a really special experience — one of my favorite things to do,” Mike Birbiglia said on Wednesday night from the lobby of Metrograph. He was in like-minded company — the Lower East Side art house cinema was swarmed with indie film players, who’d come to celebrate the theater’s first anniversary and, in a way, their livelihoods.

“As everybody starts to watch TV at home and On Demand, it’s important to create new experiences,” Zac Posen remarked. “I love watching a movie with an audience and a crowd. That’s always the most exciting, especially in New York — you feed off that energy,” he continued. “I remember seeing ‘Fantasia’ at Ziegfeld, I remember being taken by my older sister to see ‘Rocky Horror’ on Eighth Street. I remember seeing ‘Dream’ by [Akira] Kurosawa at the Angelika.”

Not everyone’s memory proved as sharp as Posen’s ability to rattle off notable films. The crowd professed a collective “love” for seeing movies in an actual theater, but it can be difficult for the movie creators themselves to make it out to see a film the good ol’ fashioned way.

“The last movie I saw in the theater was…uh…wow. That’s embarrassing,” said Fisher Stevens. “I guess ‘La La Land.’ You kind of need to see that in the theater.” Chloë Sevigny was similarly caught off guard. “I’m in a movie theater, I should have prepped,” she diffused. “I’ve been working so much this year, I can’t even remember the last thing I went to see.” She did remember a movie she saw in the theater many years ago. “‘Tootsie,'” she said. “I went to see that like 15 times. It played forever at the cinema where I grew up — I think I was really smitten with Jessica Lange and the idea of a movie star.”

Well, anyone looking to catch up on some films was in luck — the Metrograph screened four shorts during the party, including Kenneth Anger’s 1964 “Scorpio Rising” and Harry Smith’s “Early Abstractions” from 1939-56. They weren’t the most popular activities of the night. (For the sake of a second anniversary, hopefully the cinema can pack in more of a crowd for other screenings.) Upstairs, guests shimmied their way through the packed crowd to the bar. “Girls” actors Zosia Mamet and Christopher Abbott huddled together downstairs — Ebon Moss-Bachrach was in the house as well — while Michael Cera made the rounds with a female friend and Steve Buscemi obliged photography requests.

“Shortly after the election, when a lot of us were feeling very destabilized, more than ever I ended up in movie theaters,” remarked “Spotlight” director Tom McCarthy. “Just being around human beings, sharing a very human experience, with movies that presented different aspects of our life and community in a really healthy way — I can’t imagine a better place to spend our time right now.”