Maria Cornejo on Border Politics and Being a Working Mother

Toasting the 20th anniversary of Zero + Maria Cornejo, the designer spoke of how being a political refugee and a working mother affect her life. 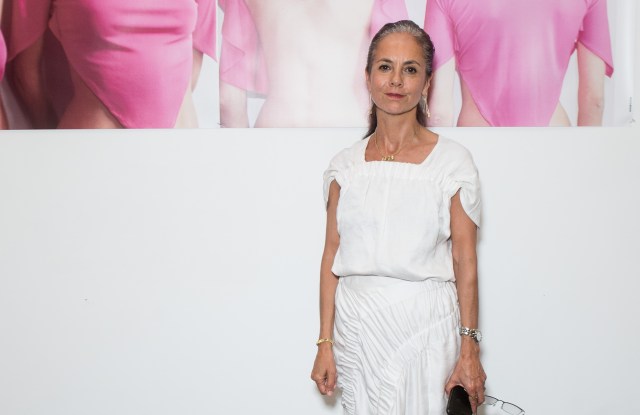 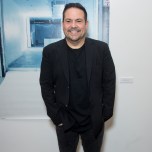 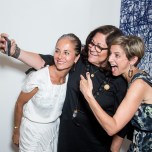 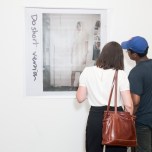 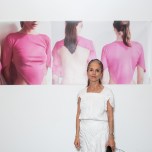 “It’s sort of bittersweet,” said Maria Cornejo Wednesday evening, away from the pack gathered for her 20th anniversary celebration at the Zürcher Gallery neighboring her Bleecker street store. The designer was surrounded by her family, her staff and her staff’s babies, and, naturally, was feeling rather sentimental.

“My son is 20, my daughter is 27; when I opened the store he was eight months old,” Cornejo said, sipping a mezcal cocktail. “It’s a hard business to be in but at the same time it started as a family. And my daughter still shoots my campaigns, my husband still shoots photographs [for us]. It goes back full circle.”

The bittersweet feeling extended beyond being reflective on her family. “To be honest today, because of everything that’s going on at the border and stuff I’ve felt a bit distracted,” she said.

“Being a mother, it’s just been so upsetting to hear what’s going on. It’s really disturbing. So I’m having a really hard time getting in the moment, to just be happy.”

Accordingly, the brand was selling limited-edition T-shirts featuring the poetry of her husband Mark Borthwick, produced locally in the East Village and, with 50 percent of the sales going toward the ACLU.

“I came from being a political refugee, so for me it’s really important,” Cornejo said. “Immigration, refugees, children. I immigrated from Chile to England when I was 12. And then I lived in England and went to art school in England and then I went to Paris and then I came here. I became an American six years ago. So it is important.”

She then moved to one of the large prints on the wall, taken by her husband in 1998, overlooking the Manhattan skyline. “If you look at this picture, [you can see] the twin towers, and it’s us looking from Brooklyn to the city and…America represented a lot of hope, you know? And positivity.” That, she feels, has faded “just because of the current administration — but there is still lots of good positivity.”

The brand’s anniversary marks her 22nd year of living in New York. “For me, I’ve now officially lived in New York longer than anywhere else. It feels full circle,” she said. “I think for a lot of women I represent trying have it all, which is not easy. Having a career, having children, trying to do something independently in New York, but I think there’s a lot of women out there who struggle with that and it’s not easy. You always wish you’d have more time with your kids, and you’re always struggling. Buts still it’s amazing. I’m lucky — I have an amazing team.”