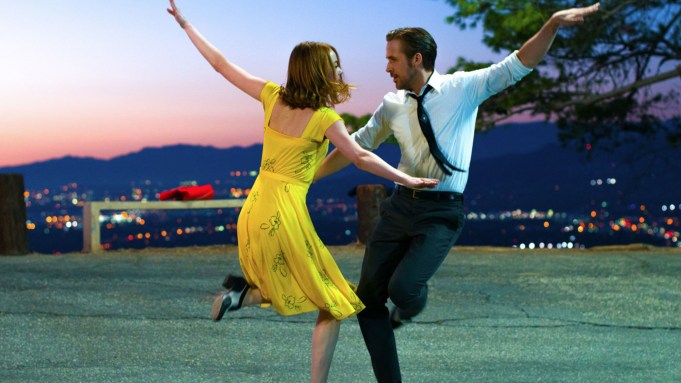 There may not have been many surprises, but at least the suspense is over as nominations for the 74th Golden Globes were announced Thursday morning by Anna Kendrick, Laura Dern and Don Cheadle.

Tom Ford scored two nods, for Best Screenplay and Best Director, for “Nocturnal Animals.” Aaron Taylor-Johnson also was recognized for his supporting role in the film.

On the small screen, “The Night Manager” and “The People v. O.J. Simpson” dominated with few surprises, although Riley Keough landed a Best Actress nod for “The Girlfriend Experience.”

Best Series, Drama
“The Crown”
“Game of Thrones”
“Stranger Things”
“This Is Us”
“Westworld”

Best Supporting Actress
Olivia Colman, “The Night Manager”
Lena Headey, “Game of Throne”
Chrissy Metz, “This Is Us”
Mandy Moore, “This Is Us”
Thandie Newton, “Westworld”