A Party at the Chateau de Versailles 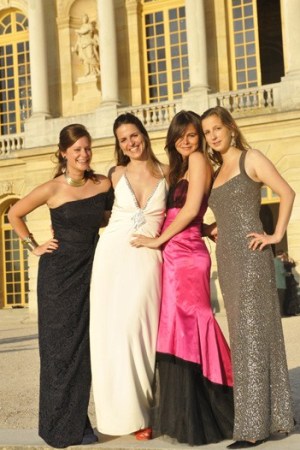 Barbara de Portago, whose stepfather, Gerald Van Der Kemp, oversaw the restoration of the castle after the Second World War, took the name of the ball literally, artfully twisting a few twigs of shrubbery into her diamond tiara.