At the convergence of Pride month and the ongoing Black Lives Matter protests, WWD speaks to creatives in the Black LGBTQ community about creative expression as activism and hopes for the future.

Helen Harris is an engineer, entrepreneur and artist born and raised in Milwaukee by Southern migrants. Helen uses her work to foster community, promote the value of education, assert ideals of self-sufficiency and the economic empowerment of women, Black and gender nonconforming people. Helen with the Gold Teeth is equal parts Black artistic expression, high-end jewelry and fashion celebrating Black Southern culture and aesthetics. Designed by Helen Harris, the high-end jewelry is handmade in New York City’s Diamond District.

What does being a Black LGBTQ activist mean to you?
“It means living. When I want to stop fighting, I’m on the verge of dying. I have to remain fully conscious and connect to others to be my real self and live out loud. The difference between life and death is too thin. We’re bombarded with messages about Black life being difficult because it’s true. Some parts of being Black are an actual nightmare, but it’s also precious. I don’t think anyone deserves to be treated as poorly as I personally know Black people are treated in this country. I also know how wonderful Black people are even though we’ve literally been pummeled for centuries. That keeps me committed to doing what I can to make positive change. The same is true of being queer. We are made to hate ourselves and doubt ourselves. We’re put in fear for safety, told we’re not worthy of love in the daylight or capable of labor that is not sex work or service work or entertainment. I’m an activist because I know my rights. I have to show everyone that my folks, Black people and queer people, are not going to be counted out. I have to show love and celebrate my people in spaces where we aren’t allowed to be. I’m usually the only one of us in there, so I gotta stick up for myself and let the more dominant groups know what’s up. I get to exist wherever I want to and I get to have the happiness, comfort, joy, peace, love, wealth and luxury you do. All of it.”

What inspired you to become an artist?
“I suppose my life depended on it. I had an on again, off again relationship [with] creative practice all of my life. I was so vulnerable as all of these challenging things: Black, a woman, gay and now trans, too, then some dark stuff happened. A lot of it back to back. My faith in humanity got tested. Luckily it didn’t kill me. I had to do something with it, I guess. I had to say something different than what I was saying before. It came out as gold teeth. I believe that the psychological pressures of trying to be trans and Black and a woman in the civilian world almost killed me. I could sit in a room with the same people every day and they would never say a word to me. They’d also be fine if I went without ever speaking. They much preferred that I didn’t talk. It didn’t kill me. I made it out and found a whole community of people around the world who accepted me as I am and who also wanted more of me. They didn’t just want me to shut up and disappear. I’m inspired by a lot of stuff, but the people I’ve grown closer to in the past year inspired me to just keep expressing myself, because what I make matters to them.”

What do you hope the future will hold for the Black LGBTQ community?
“I wish that people of this nation would believe how urgent the situation is for people hit hardest by life and by oppression. To be poor is hard. To be Black is hard. To be queer is hard. To be all at once is a death sentence and that is not fair. I need the future to hold compassion and freedom and real happiness.” 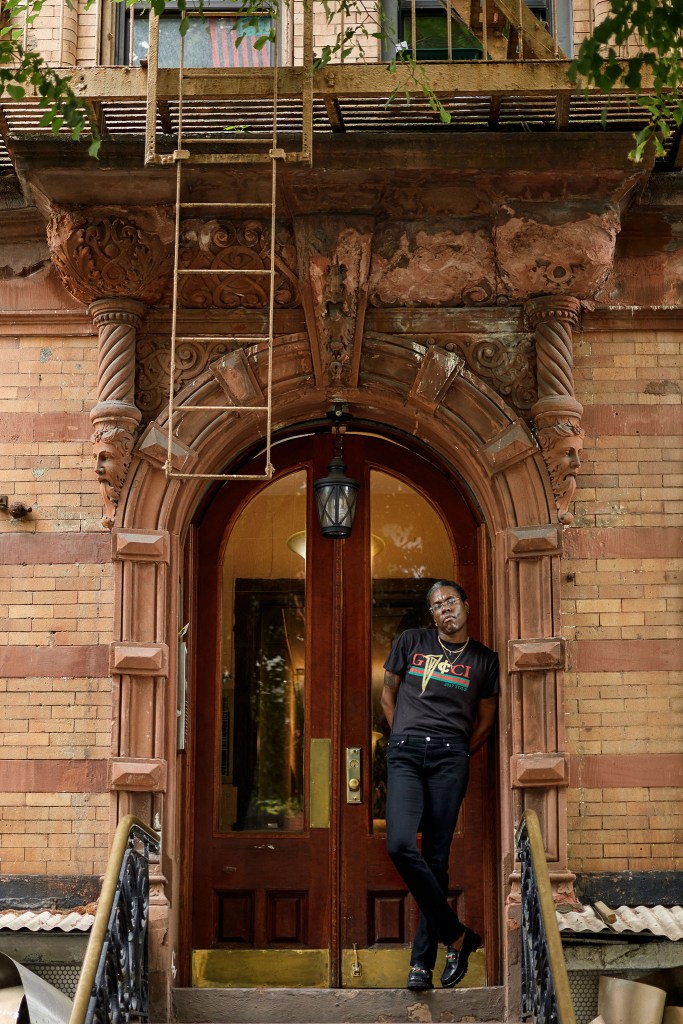 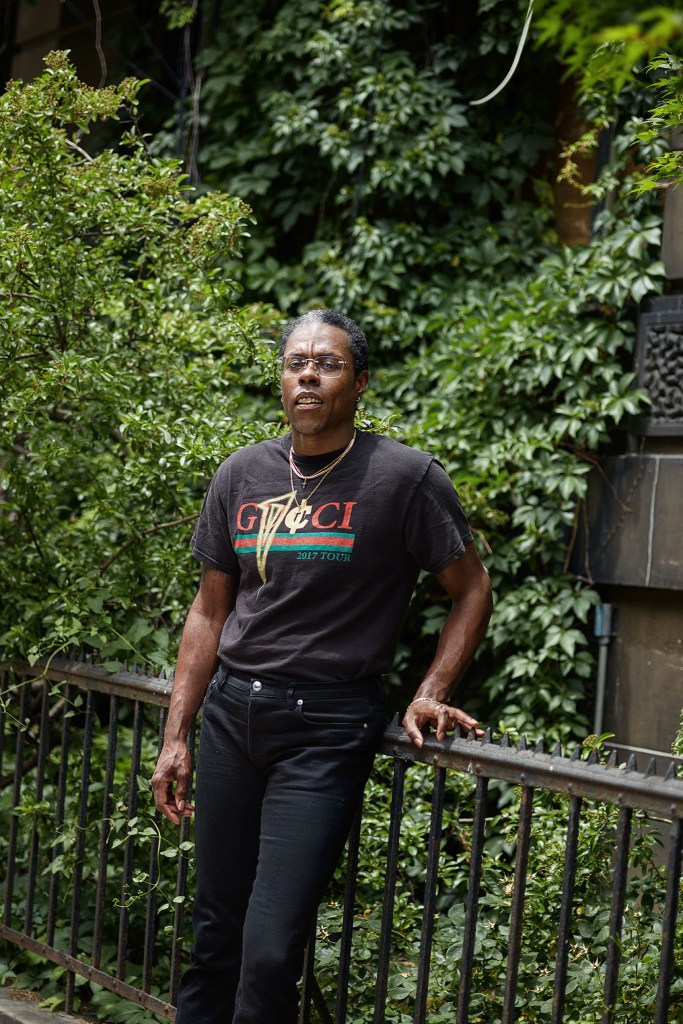