Ahna O’Reilly Is Getting Ready for Her Next Big Role

After playing a number of roles in marquee films such as “The Help,” “Fruitvale Station" and now “All I See Is You” and “Marshall,” the actress is in the midst of figuring out her next act. 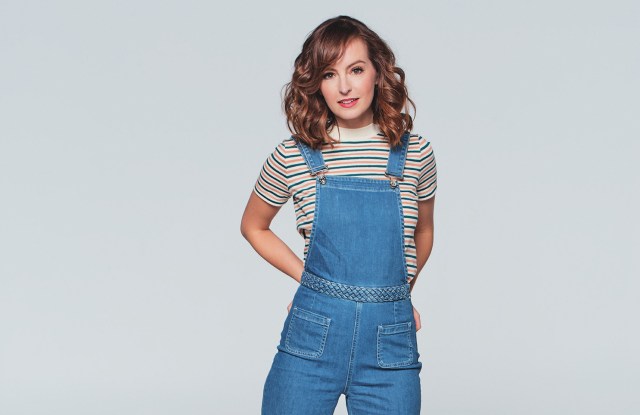 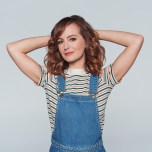 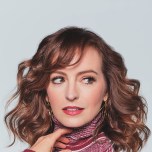 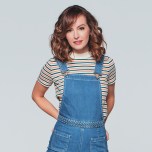 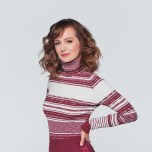 Ahna O’Reilly is always up for a challenge when it comes to auditioning for roles she’s passionate about. When it came to auditioning for “World War Z” director Marc Forster’s “All I See Is You,” everything was traditional except that all of her audition scenes were in Spanish.

“I grew up in France so I speak another language, but I’m not fluent in Spanish, so I just practiced a lot,” says the American-born actress of going in to read for her role in the film, which came out in the fall. “And it was one of those auditions where I left being like, ‘Well that was the most embarrassing thing I’ve ever done.’”

Maybe so, but she got the part. The 33-year-old up-and-comer plays the supporting role of Carla, the protective sister of Gina (played by Blake Lively) who lost her sight in a car accident as a young girl. Thanks to innovative surgery, Gina regains sight in one of her eyes, which causes her husband (Jason Clarke) to feel threatened by her lack of dependence on him.

“It dealt with suspense in a way that felt Hitchcockian,” says O’Reilly of the film, which Forster has labeled a “psychological drama.” “I loved the way it toyed with the audience and what you know, and I just loved the way it handled suspense with the shift of the power dynamics in the couple — between Blake Lively and Jason Clarke,” she continues. “It’s always a good time when you’re reading something and while you’re reading it, you’re on the edge of your seat and also asking yourself big questions like, ‘Wow, what would I do if I did regain my sight again, how would I see myself differently, how would all my relationships change?'”

“I felt like I was an audience — and I was, that’s what a jury is in some ways: an audience. I felt like I was getting to observe a master class in beautiful acting. Of course I had my scenes where I got to perform myself and that was really fun, but I just got to watch these beautiful performances unfold and that was a real treat,” she says. “I mean [my costars] are just some of the best [actors] out there. And then watching Sterling K. Brown was an experience I will never forget.”

Another highlight? The costumes. “One of the most fun things about being in ‘Marshall’ was my costume fitting and the costumes I got to wear,” she says. “The fitting for ‘Marshall’ was like being a kid in a candy store, just all the details — the gloves, the purses.”

Following her most recent roles, as well as past work in “The Help” and “Fruitvale Station,” O’Reilly is in the midst of figuring out her next project. Although a fashion film could be in the cards one day, the actress has her eyes set on returning to the stage.

“I’m really hoping to get back to do some theater in New York. I did a musical a couple of years ago and I’ve been craving that experience ever since,” she says. “I love New York and having a theater job there is one of the greatest — it’s just the most fun. Taking that subway to Times Square every day and getting off the train, it lit me up.”