Alain Delon and Martin Scorsese at ‘The Leopard’ Screening

The screening of the restored version of Luchino Visconti’s classic film “The Leopard” was delayed. 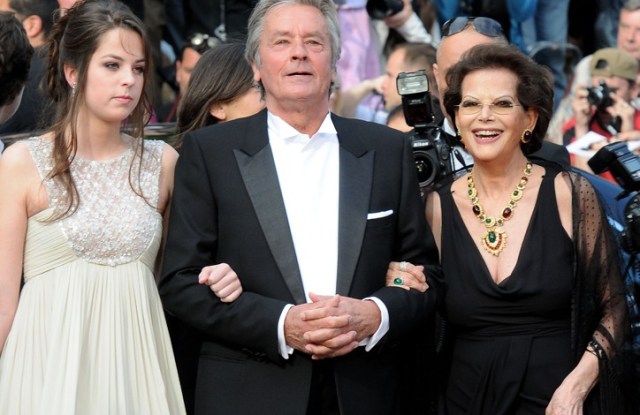 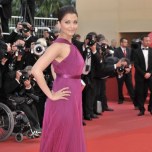 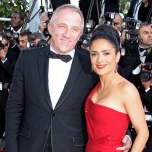 The screening of the restored version of Luchino Visconti’s classic film “The Leopard” was delayed by 45 minutes after Scorsese got stuck in traffic on the way to the Palais des Festivals. Jury member Benicio del Toro passed time by graciously signing autographs and posing for photographs with members of the audience. But the real stars of the evening were Alain Delon and Claudia Cardinale, who drew a standing ovation when they finally emerged to present the film. “Unfortunately, Claudia and I are about the only two surviving members of the cast,” Delon noted. “It is very moving for us both to be here.”