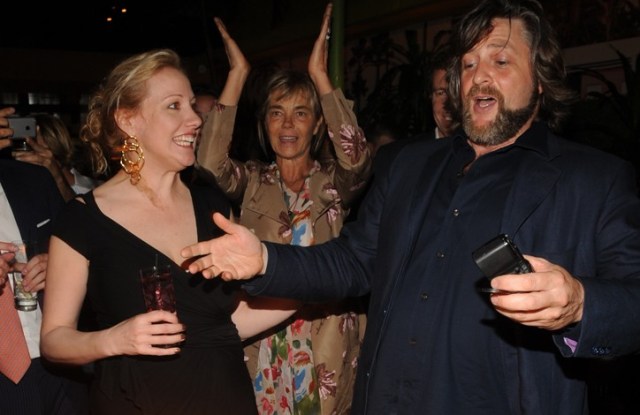 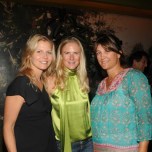 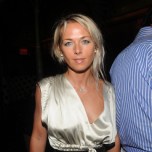 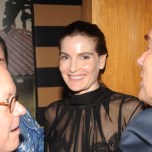 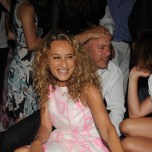 Rufus Albemarle bid ta-ta for now to New York Wednesday night with a small party at Bungalow 8. Publicists Nadine Johnson and Vanessa von Bismarck hosted the affair, which doubled as a 43rd birthday celebration for the towering Brit. “It’s the least we could do after he came to all of our dinners,” Bismarck said. “Now we’re down one straight man.”

Over the course of the evening, Albemarle, who is moving to London where his wife Sally and son Augustus have lived since 2005, chatted up guests including Gigi Mortimer, Robert Burke and Elise Overland. What will he miss most about the Big Apple? “The multiple opportunities,” he said mysteriously, not wishing to elaborate.

Of course, some pals weren’t fooled by the birthday cake or the long goodbyes. “I don’t think he’s actually leaving,” said Ann Dexter Jones. “I think it’s just a ruse for a party.”