During an appearance on "The Tonight Show" in 2017, the Grammy-winning singer told host Jimmy Fallon that she wanted to voice a character in an animated film one day — and a production company heeded the call.

Alessia Cara doesn’t know what the future holds, but she’s done a good job preparing for it. The 23-year-old pop singer has been doing “little fake interviews” in her room by herself since she was a kid, and when she won the Grammy for best new artist in 2018, she was prepared for that, too.

“I’ve been pretend-winning Grammy’s since I was a kid,” said Cara — the first Canadian to win the award — during her acceptance speech. “So you’d think I have the speech thing down, but I absolutely don’t.”

“Manifestation has been a huge part of my life,” says the singer, on the phone from her home in Canada. “Whatever you put out there always comes back to you. It’s a mixture of hard work and right place, right time.”

That right place and time has often been onstage with Jimmy Fallon. During an appearance on “The Tonight Show” n 2017, the talk show host asked her to put another future goal out into the universe and see if they could make it happen. “I’d want to voice a character in an animation movie one day,” she said, whole holding hands with Fallon across his desk — and voila! One enterprising production company took note.

Cara’s voice acting debut is as Jane in the screen adaptation of Lois Lowry’s “The Willoughbys,” released by Netflix on April 22.

“Hearing my voice come out of someone else’s body was very weird, but in the best way,” says Cara, a self-described high school “drama nerd.”

The singer also recorded a single for the film, “I Choose,” from the point of view of her character. While it’s not her first time recording a song for an animated movie — she sang the Lin-Manuel Miranda-composed “How Far I’ll Go” for Disney’s “Moana” soundtrack — it’s the first time she’s written lyrics for an animated alter-ego. “She represents a part of myself,” says Cara of voicing Jane. “The kid in me and the naive, very trusting child in me that’s still very much there.” 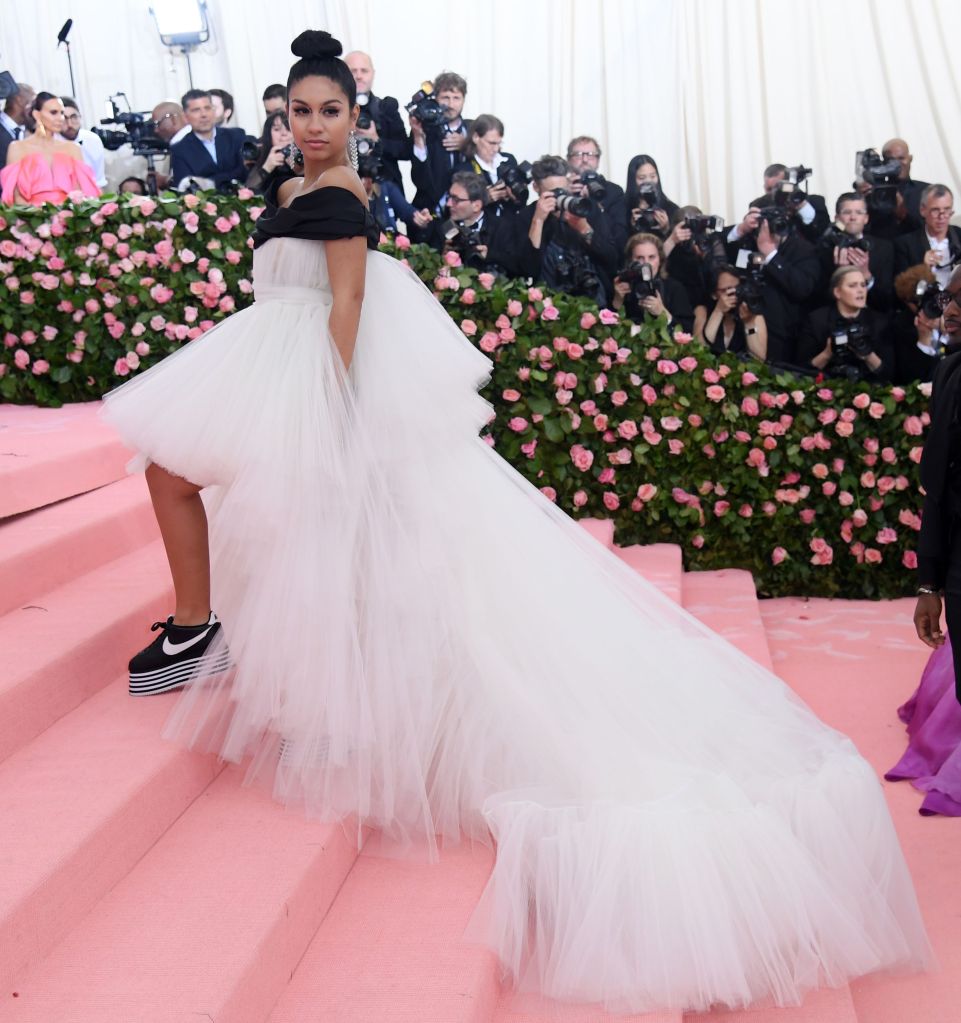 Cara has a relatable appeal, with a style reflective of her fans — sporting sneakers on stage, with plain T-shirts, pants and a choker necklace — and her songs strike a similar chord. In 2017, she was featured on the hit song “1-800-273-8255” with Logic and Khalid; a suicide prevention ballad nominated for Grammy song of the year. It was the same year she won the best new artist award.

She was slated to attend the Juno Awards in mid-March, where she was nominated in six categories — all the major ones — and in early March she released a sort of ode to Canada with Lauv, a single aptly titled “Canada.” It opens with the eternal question: “What if we move to Canada?” For the singer, who is currently riding out the pandemic back at home in her room in Ontario, the answer is making more music.

Before the mandated stay-at-home order, Cara was planning to head to L.A. to work on her third studio album. While those plans are stalled, it’s given her a chance to write more and also learn about producing.

Despite the early success, Cara maintains that her view is still the same and as relatable as it ever was.

“No matter what your life is like, no matter how much success you have, the feelings that we feel are all very similar,” she says. “We’re all sitting on our couches right now, we’re all in a state of uncertainty. There’s no such thing as an emotion that’s foreign.”

While she might not be able to go out and play in front of live audiences, Cara’s still been performing for her fans. In early April, she performed a short set in support of Global Citizen and the World Health Organization. The only criticism from her fans was that it was too short.