The actress stars in "Dark Phoenix" and the new installment of "Shaft."

After “Dark Phoenix,” Alexandra Shipp is fully onboard for renaming the X-Men.

“A lot of people have been asking me about when Jen [Lawrence]’s character in “X-men” says, ‘Why don’t you call it the X-Women, because the women are always saving the guys a—s,'” says Shipp, who portrays Storm in the franchise. After the film’s box-office flop, it might not be such a bad idea. “I’m like, it makes total sense. And they’re like, ‘OK, well who would you want on the team?’ And I’m like, the same team! It’s been called the X-Men the whole time, and we’ve been on the team. Change it to X-Women and y’all stay put. Stay put.”

The 27-year-old actress is not afraid to let her opinions be heard. When it comes to interviewing the stars of big-budget films, the process can often feel like a test of their media-training skills: ask a question and get the shiny, approved answer. Some might dress up their answers to seem genuine and unique; others are painfully transparent. Shipp plays the game, but she seemingly sticks to her own script, not afraid to call out the industry’s blind spots.

She has plenty of projects on the docket to discuss. A week after the release of “Dark Phoenix,” she had “Shaft,” the latest and most politically correct installment in the franchise that began in 1971, one of the first blaxploitation films. She’s working on producing two films, including a satirical take on gender oppression, and she’s been so busy of late that even she has trouble keeping track of all the work. There’s an upcoming film about falling in love with cell phones, directed by the guys who wrote “The Hangover,” and an adaptation of the young adult novel “All the Bright Places” with Elle Fanning and Justice Smith. And she recently started filming “Silk Road,” a true story about the dark web with Cole Sprouse and Nick Robinson. Last summer, she was named Max Mara’s Face of the Future.

Between all of that work, there’s a link: She’s taking on roles with intention, and she’ll tell you why.

“After I did ‘Love, Simon’ I really understood the full force of how important film was,” she says. “I know with movies we’re not like doctors in the ER saving lives, I get that, but at the same time I think that we saved a good amount of lives with [“Love, Simon”] just in making people feel like they’re not only seen but represented and heard. And now that’s all I can think about when I read a script — I’m like ‘yeah but is it going to do that, is it going to give me that, is it going to give our audience that, what are we saying?’ Because in this day and age, Trump’s America, we should really be talking about things.” 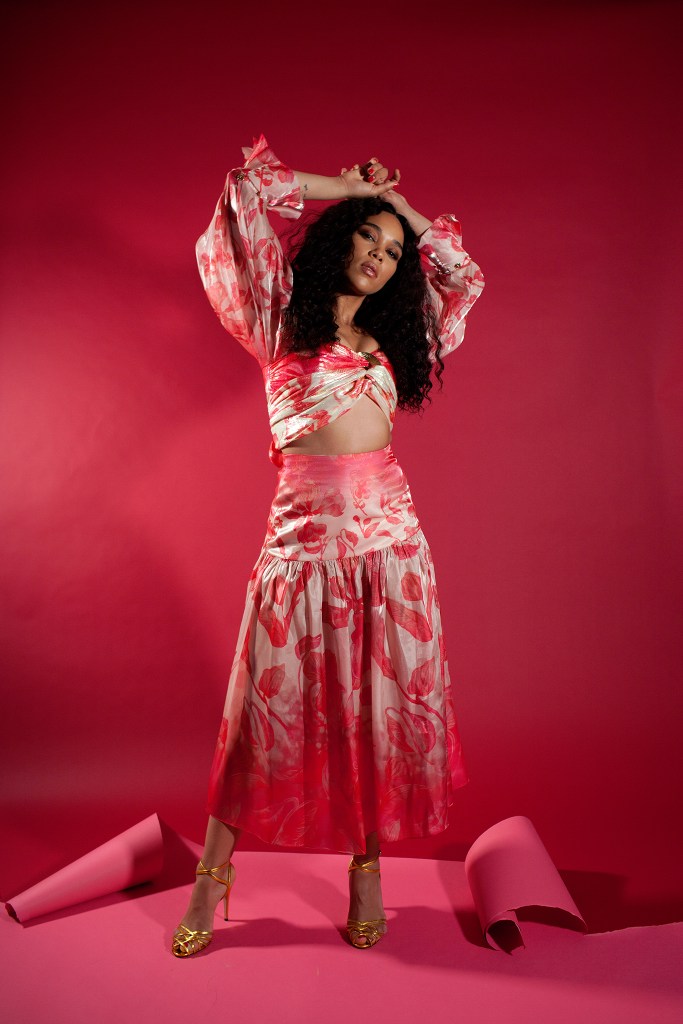 Above all, Shipp sees entertainment as conversation starters; she wants to be involved in conversations that push equality and representation. “It’s a magnifying glass on our society; we hold that mirror up,” she says.

Times are changing, and that’s slowly being reflected in the film industry. Shipp mulls over the film industry’s push for more representation: Talk is great, but you have to walk the walk, too.

“The world’s changing, slowly, but its definitely changing,” she says. “There’s still room for there to be a lot of change and a lot of growth within our society, and it’s just us constantly saying we’re not going to settle for less. I’m not going to keep settling for that, I don’t want to just play the black best friend.”

She points to Halle Berry — who notably portrayed an older version of Storm — as a mirror for her of what was possible, and gives multiple hat tips to her predecessor over the course of 30 minutes. Shipp recalls watching Berry’s Oscars acceptance speech for “Monster’s Ball” as a pivotal moment. “Seeing her win something made me go, ‘Oh, my God, there’s room for me.’ And that changed my whole course of profession, right in that moment. I was like ‘OK, I can do it.’ Because someone did it before me.”

The need to adjust for modern times percolated into the latest installment of “Shaft,” which calls out the previous installments on their misogyny through the film’s Millennial characters. The new film stars three generations of Shaft: original lead Richard Roundtree; Samuel Jackson, who starred in the 2000 film; and the younger-and-woke grandson Shaft, played by Jessie T. Usher.

“Richard and Sam, they’re still in their Shaft ways, but Jesse brings this new and evolved fresh tone to it. And my character and Regina Hall’s character, we’re not just hot chicks,” Shipp says. “It’s really allowing women to have a voice and have an opinion and call people out on their bulls–t. It’s so refreshing, especially when it comes to the ‘Shaft’ franchise,” she adds.

“I don’t think you could do another ‘Shaft’ the way they’ve done ‘Shaft.’ I think the times are changing for the better. When you’re addressing a woman you address a woman, not a b—h, or p—y, or little miss, or baby girl — like get out of here with that, put some respect on my name,” she says. “That’s not this world anymore, and I love that a brand like ‘Shaft’ is turning that on its head and it’s saying, actually, that’s not how you say it anymore.” 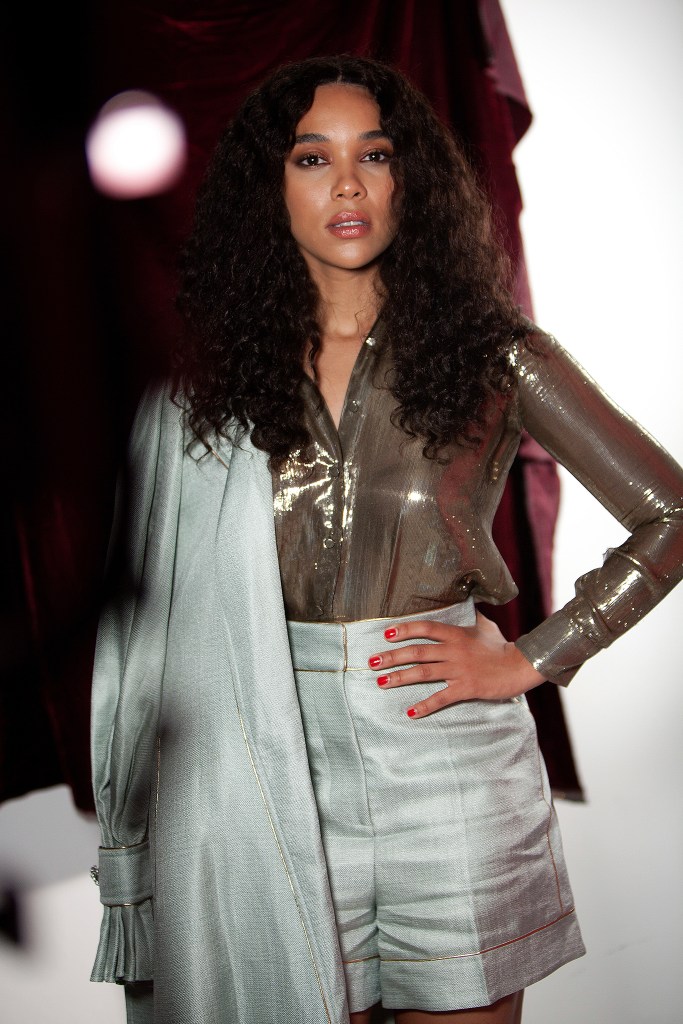