"I was moved by the fact that it was about this woman breaking the glass ceiling," the late-Nineties TV queen says of her new role, on the ever-timely sports drama "Pitch." 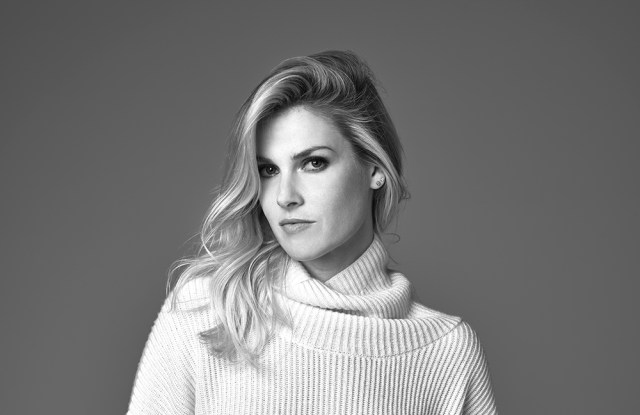 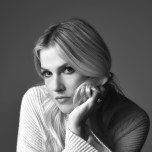 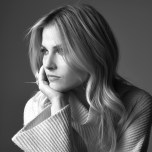 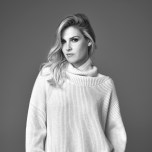 “I think watching the news, everyone is getting pounded and beaten down by these really intense negative things,” says Ali Larter, from her home in Los Angeles. “And there’s something to be said for watching a show that still has complicated characters, that still has complex story lines, but doesn’t make you feel like you’ve just been a punching bag.”

The show is “Pitch,” which premiered in September and airs Thursdays on Fox, about a young pitcher who becomes the first woman in the major leagues. And yes, Larter was more than game to talk the glass ceiling.

Larter was a familiar face of the late Nineties, early Aughts film and television, from shows like “Dawson’s Creek” and “Heroes” to movies “Varsity Blues,” “Final Destination,” “Legally Blonde” and “American Outlaws.”

Now 40 and a mother, she’d been looking forward to some time off having wrapped “Resident Evil: The Final Chapter” in South Africa when “Pitch” came up. “We relocated our family [to South Africa] and it was kind of a beast of a shoot, and so when I got home I was just ready to get settled, get my son settled in kindergarten, and try to just take a bit of time off,” she says. “And this script came to me.”

The plotline of “Pitch,” about a woman who defies history and breaks the gender rank, is certainly a timely narrative. “I was moved by the fact that it was about this woman breaking the glass ceiling,” Larter says of the show. “It was about ‘you can do and be anything you want in this world as long as you work hard,’ and that really just struck a chord with me — that there just shouldn’t be any limits, you should be able to dream for the stars and accomplish and do anything you want in this world and that, in essence, is what this show represented to me.”

Larter is pitcher Ginny Baker’s no-nonsense agent Amelia Slater, who is “driven, fierce, and definitely hides her vulnerable side — it comes through in flashes,” Larter says. She’s easily a woman who could be described as ambitious, though Larter argues that word needs a careful unpacking. “Even to say that she is ambitious, it immediately puts a bad taste in my mouth, because when we associate that with a woman we still find that to be distasteful,” she says. “And that’s something hopefully we can continue to fight against in whatever way — me doing it in the entertainment field and other women will hopefully do it other ways. Because you want to accomplish your dreams.”