The actress stars in "Upload," the latest series from creator Greg Daniels, out on Amazon.

For Andy Allo, life imitates art. Like many right now, she’s been using FaceTime and Zoom to stay in touch with friends and loved ones.

But in a strange turn of events, the actress is living out scenes of her latest project, in which the main characters interact solely through a computer screen and virtual reality headsets.

Allo, 31, costars opposite Robbie Amell in Amazon’s “Upload,” the latest series from Greg Daniels, who was also behind comedic serials like “The Office,” “Parks and Recreation” and “King of the Hill.”

“I was talking to Robbie and Greg a few days ago and I was like, this is so wild. I feel like I’m living Nora’s life, because she speaks to everybody through a screen and this is literally what I’m doing every day,” says Allo from her home in Los Angeles. “Interacting with my loved ones through technology.”

“Ready Player One” meets “Silicon Valley” in “Upload,” which straddles sci-fi and comedy. Set in a not-too-distant future, humans can choose between a normal death or “uploading” their memories and consciousness into a virtual reality afterlife, which they then experience RPG-style. (And like any popular video game, add-ons cost extra.) Allo plays Nora, a low-level worker who’s alive and works as a customer service agent and guide for Horizon. The company is responsible for managing the operations for luxury afterlife locale Lakeview (the exterior of which is the historic Mohonk Mountain House near the Catskills, although the production filmed in Vancouver). 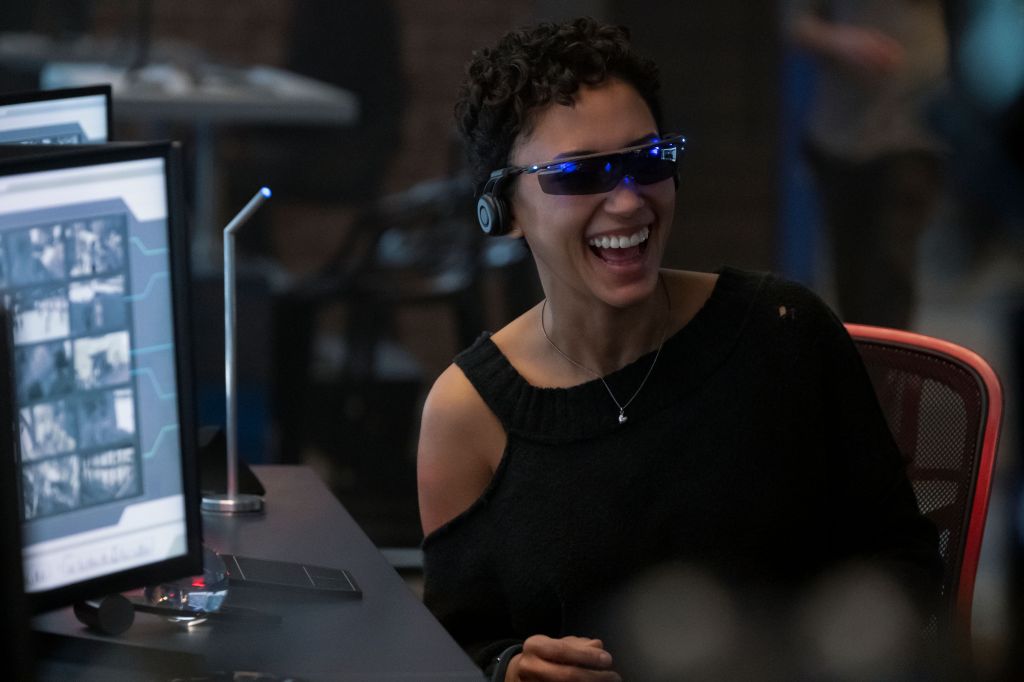 “The show is such a conversation starter, and it asks big questions,” says Allo. “It brings up a lot of heavy stuff, but you still get to laugh a little bit and there’s these moments of shock — like the upload process, you never see that coming,” she adds. “So I like that it shakes things up when it gets a little serious. It’s a show that doesn’t take itself too seriously.”

While waiting to hear about a second season (which seems promising; Daniels imagined the series as a multiseason story) Allo has been homebound and shifting her attention back to music. “I wasn’t playing as much, and then being at home I found myself drawn to playing guitar a lot more and singing,” says Allo, who has been performing 30-minute live sets on Facebook every Monday at noon.

Her acting career is heating up on the heels of an impressive foray into music. After joining Prince’s band as a singer and guitarist in 2011, she collaborated with the late musician on her sophomore album, released in 2012.

“Music has become more of just for fun and just for me,” says Allo, who sees acting and music as complimentary sides of her interest in storytelling. While Allo’s music is personal, acting allows her to experience and tell the stories of others. It’s an opportunity to revisit the origin of her career, performing and putting on shows for her family as a child.

“I’m a workaholic and a perfectionist, and sometimes to my own detriment,” she adds. “Something I’ve really been trying to incorporate more into what I do is the play and the fun of it, as opposed to the job and obligation. And reminding myself, oh, yeah — I love this.” 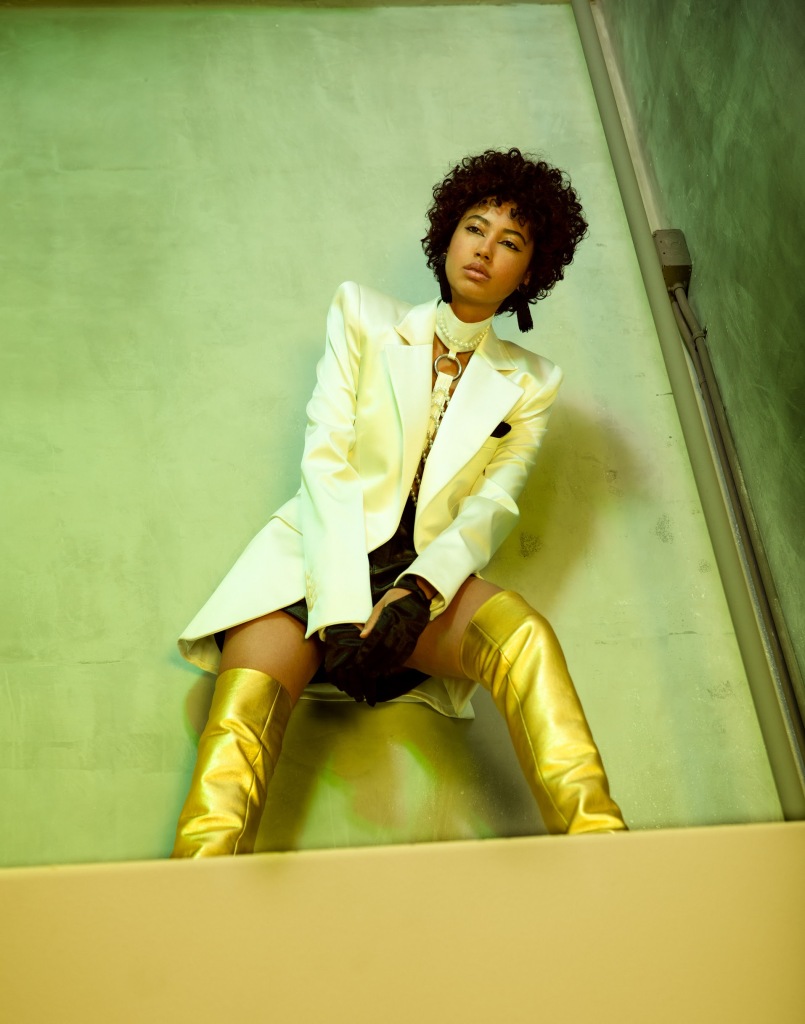