Antoni Porowski Cooks His Way Through His Memories

The "Queer Eye" star" releases his first book and opens up about how the show has changed him. "I felt I wasn't gay enough, I wasn't a chef, I'm a home cook. But I've accepted that I'm here so I might as well take advantage of it."

Antoni Porowski likes peas — frozen peas, specifically, which, when paired with really good cultured butter, some nice finishing salt and fresh mint, are suddenly a respectable meal. That’s a good use for frozen peas — that and mac and cheese with peas, Porowski’s “number-one favorite dish.”

It’s not exactly the ingredient one would expect from a culinary professional, one who has made his fame for teaching people about food on TV. But Porowski is famously unpretentious when it comes to food, liking a bit of a high-low moment in the kitchen more and more these days.

“I don’t care what anyone says,” he says, reclining on an outdoor sofa on a Midtown Manhattan terrace earlier this summer. “I can f–k with peas all day long.”

It’s not just that he likes peas — he likes the history they hold for him, of growing up in a Polish household in Montreal a picky eater who hated vegetables, and later turned to them and their cheap price tag when trying to make it as an actor in New York. 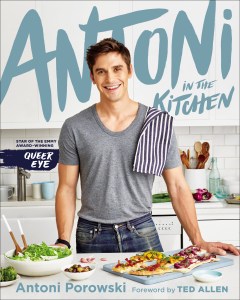 Antoni Porowski’s “Antoni in the Kitchen”

It’s how Porowski talks about food: everything is tied to something, everything has emotion and nostalgia and personal history. Porowski, who rose to global fame in 2018 as the food expert on Netflix’s “Queer Eye,” now puts his memories and recipes to paper with “Antoni in the Kitchen,” which will be published on Sept. 9.

“The dishes are important, but honestly my favorite part of it was, why is every recipe here?” Porowski says. “Then writing that introduction and where I was at in my life, or why it’s important to me.”

Porowski’s castmates have mostly each gone the book route: Karamo Brown released “Karamo: My Story of Embracing Purpose, Healing and Hope” earlier this year; Tan France has “Naturally Tan,” and Jonathan Van Ness will publish “Over the Top: A Raw Journey to Self-Love” later this month. Porowski’s version of a memoir could only be told through his experiences with food.

“For me food is such an emotional, autobiographical thing that I just thought, OK let’s do Polish food that I ate when I was a kid — and was kind of ashamed of in my teens because it wasn’t cool to have ethnic food at school — to things that I kind of revisited now, like food I had when I was a broke student.”

Putting together a cookbook, which he began last summer in Kansas City shooting seasons three and four of “Queer Eye,” was the first time Porowski had cooked with measurements and written any kind of recipe down.

“I don’t remember names of streets or where I am or where I’m supposed to be, but food, for some reason, I’ve always sort of like known and it’s always been more instinctual,” he says.

The book has recipes of range, from warm herbed olives with marcona almonds and green mango with chili-sugar salt, to rice and potato tahdig with saffron and turmeric, some of which come from dishes he taught on “Queer Eye.” 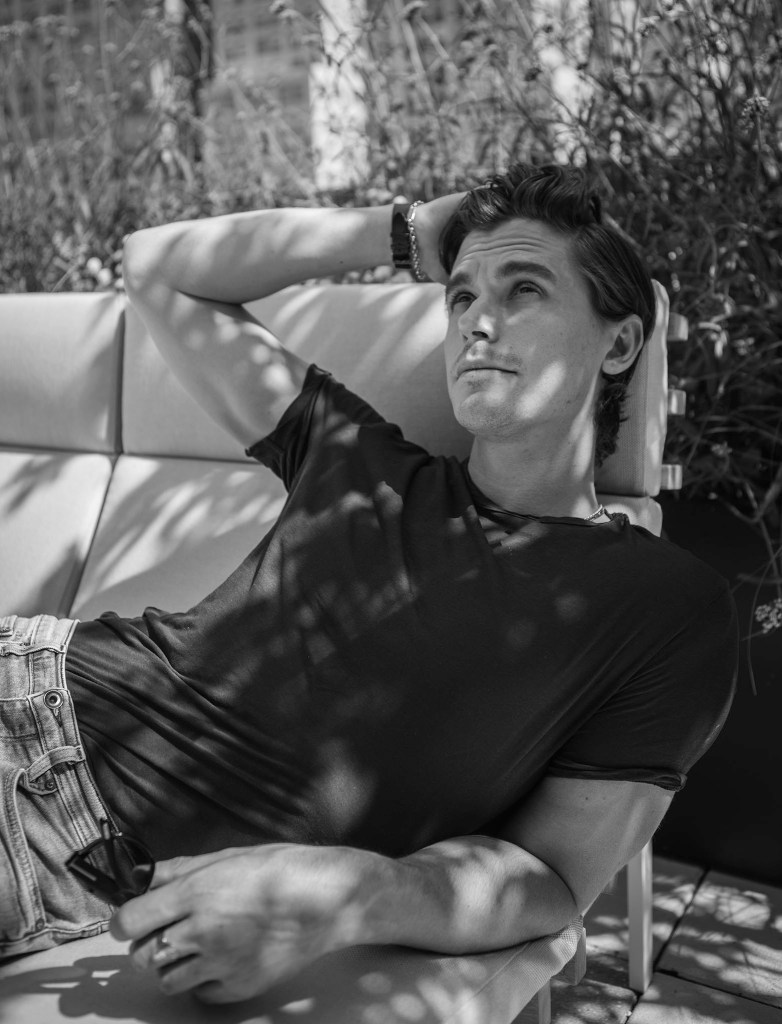 Porowski’s untrained, instinct-driven approach to cooking is ultimately what makes him good at his job. He’s able to relate to a range of experiences in the kitchen, including to many people who have never really cooked for themselves before and find it intimidating. But when auditioning for the part on “Queer Eye,” he felt he was an imposter: he wasn’t a professionally trained cook, for one, and having dated both men and women, found himself questioning his place on a show celebrating queer identity.

“It made me really uncomfortable at first because they were going to ask us to talk about our sexuality,” he says. “Which is something that, although I certainly had some shame growing up with it, but I was always fluid and I didn’t have a traditional coming out where I came out to everybody, because I dated women and I dated a guy, then I dated a woman for seven years and then I dated a guy. Now I’m single…but it was something that was just personal and I came out to people as I sort of saw fit.

“And then with food as well, it was how I showed my love for other people; so these are two very private, sacred things, and then someone’s asking me, ‘We want you to go on a show and talk about those two things.’”

His book, then, is a different kind of memoir, a different kind of cookbook: it’s both things he finds really delicious, and also things that tell his coming-of-age, things like frozen peas, which mark various chapters of his life and dishes that are emblematic of the life in the spotlight he’s living now.

“When everything started I felt I wasn’t gay enough, I wasn’t a chef, I’m a home cook. Which I pride myself for, but at the same time, there’s a bit of shame around that because you have people who actually go to culinary school and study and want to do this and then…so it was kind of like why the hell am I here?” Porowski says. “But I’ve accepted that I’m here so I might as well take advantage of it — and I do have an opinion, I have a voice and I have my story, and I just try to use that.” 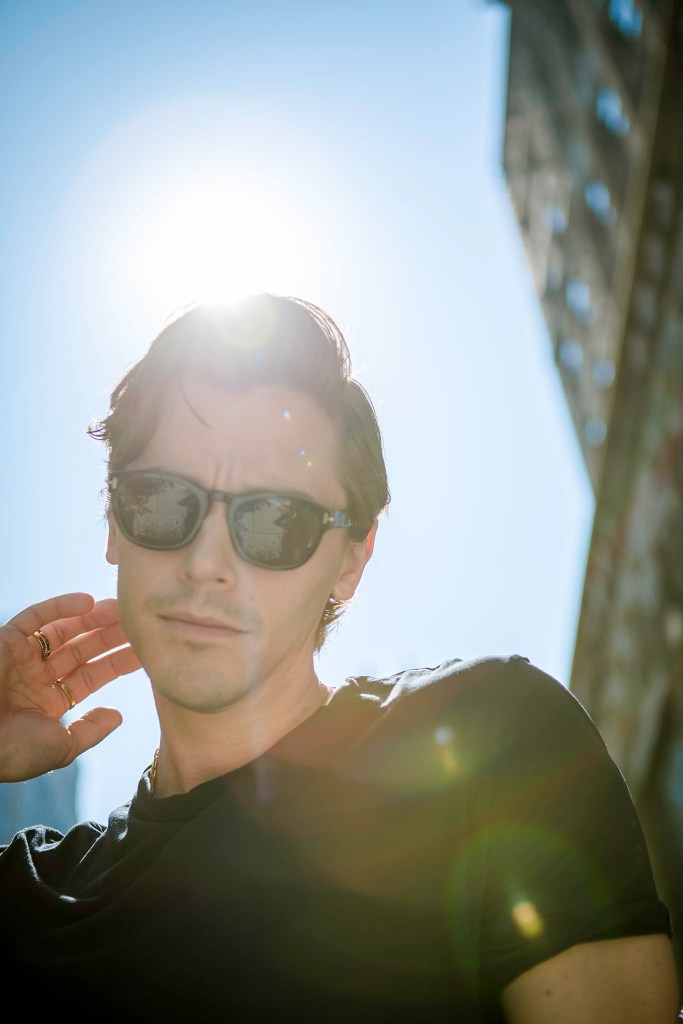