Ashley Benson on Traveling to Europe, Returning to TV and Missing a Dance Class 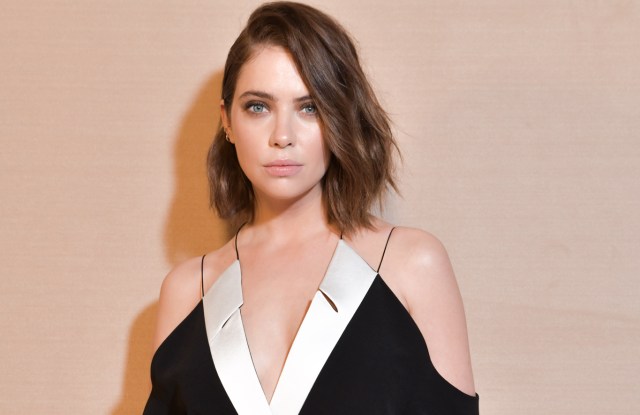 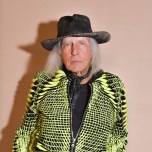 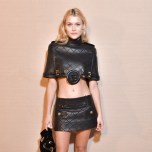 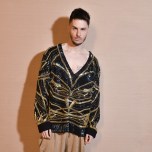 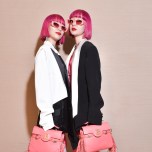 THROWBACK: Can you believe that “Spring Breakers” came out in 2012?

“Time flies,” Ashley Benson, who starred in the Harmony Korine film alongside Vanessa Hudgens, Selena Gomez and James Franco, remarked at the Balmain show in Paris on Friday.

Benson, who rose to fame playing Hanna in TV series “Pretty Little Liars,” is still in contact with some of her co-stars.

“I was actually texting Vanessa this morning,” she said. “She wanted us to go to a dance class together, but I was like — sorry, I’m in Paris! She’s filming in New York right now, so I’m looking forward to hanging out with her when I get back.”

The American actress, who is based between Los Angeles and New York, was last spotted in Milan, cuddling Orlando Bloom’s puppy with girlfriend Cara Delevingne. “I come to Europe to see her a lot,” she said. “She kind of lives everywhere — but that’s fine because I love to travel.”

Benson will be shooting two films starting next month. “I’m focusing more on independent films but I might be doing a little bit of series, which I’m really excited about,” she explained. “I’m also getting into producing and am writing a lot in my free time. Now I need to pitch my stuff and see how it goes.”

A couple of seats away from musicians Usher and Janelle Monáe, actress Shailene Woodley was cuddled up in a bright red mohair sweater and rocking a new accessory: a pair of glasses.

“I don’t usually wear them out, but I find myself wearing them more and more now,” sighed the “Big Little Lies” actress, who has just wrapped filming “Prisoner 760” alongside Jodie Foster and Benedict Cumberbatch, which was adapted from Mohamedou Ould Slahi’s memoir “Guantánamo Diary.” “Now I can see the details of the looks better.”