Asked and Answered: What Are Your Thanksgiving Plans?

Common, Big Sean and more on their Thanksgiving plans. 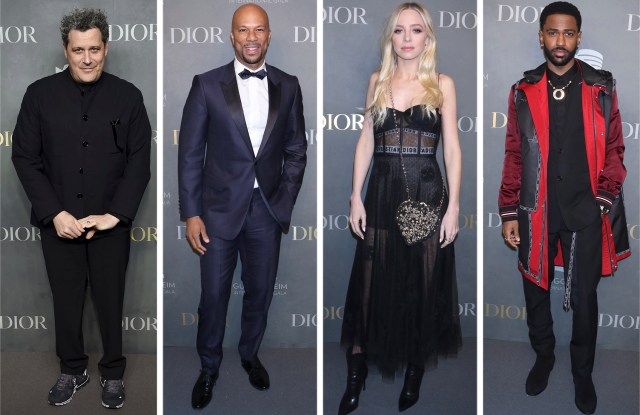 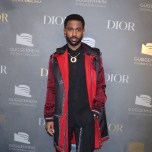 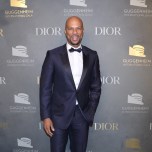 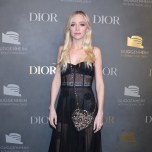 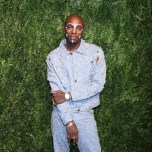 While several celebrities and designers have confessed they aren’t planning to help in the kitchen this Thanksgiving, others will be slaving away come Thursday (and some are even joining in the parade action). Below, what celebrities and fashion folk are up to this Turkey Day.

Isaac Mizrahi: “Writing, finishing my memoir, which was really due three years ago. I’ll be in the kitchen — I’m not exactly sure what I’ll be cooking, but I think [it’ll be] something ridiculous that has nothing to do with turkey.”

Big Sean: “I’m definitely going back home to Detroit — I’ll be in a Thanksgiving parade there. I’ll be with my family and be at the Lions game and all that type of stuff.”

Common: “I’m performing at the Macy’s Thanksgiving day parade, for my song with Andra Day, “Stand Up for Something,” for the movie “Marshall.” We’re performing that on this float, which is the Girl Scout float, which is really funny. It’s for a good cause. And then after that I’m flying to L.A. to celebrate Thanksgiving with some of my friends.”

Young Paris: “Going upstate to my mother’s house, in the Catskills. No, no, I don’t [cook]. This year I’m going to let the ladies cook. I come from a family of 10 siblings — the girls in our house cook. I’m going to get fat for a weekend and come back to New York.”