The "One Night in Miami" actor on taking in the latest Dior men's show from home, why he's a fashion "vanguard" and the power of Regina King.

Despite being virtual, the front rows of the European men’s collections are still a place to see and be seen for the moment’s buzziest names — including Aldis Hodge, who is starring as Jim Brown in Regina King’s directorial debut “One Night in Miami.”

Hodge, 34, is also starring in the Showtime series “City on a Hill,” of which he’s a co-executive producer, and will soon start work opposite Dwayne “The Rock” Johnson in the DC Comics film “Black Adam.” Below, WWD chats with the actor about Dior, his own style and Regina King.

WWD: What did you wear for the show?
Aldis Hodge: To watch the show from home, I wore a Dior Men brown wool sweater, Dior Men black wool pants with the buckle clip and finished off my look with the white Dior Oblique B23 sneakers.

WWD: What was the experience like?
A.H.: I thought the show was great. The cinematography was spot on — giving us that immersive experience from home.

WWD: Did you have a favorite look?
A.H.: I can’t pick one favorite look. Too many to choose from, but I can pick a favorite item: the trenches and long coats. I love a great long coat that elongates and dramatizes the height or figure, how it adds boldness to the entire ensemble, and how it sets the visual tone. The colors used fall into my favorite group of earth tones. The ombré applied to some of those coats gave a great cascading tonal facade.

WWD: How do you describe your sense of style?
A.H.: In a word, “vanguard.” My mind is driven by innovation. I love thinking of ways to put a new spin on something traditional. I’m the kind of guy who reaches out to designers to get a custom suit made (that I designed) more often than I buy from the store, because I love to see my vision come to fruition and fashion is a great platform for that. I believe style is a language and an art form. And fashion is the expression of said art form. It’s the material conversation you choose to have with the world that day.

WWD: Who are your style icons?
A.H.: I wouldn’t say that I have any style icons. However, there are some, whose taste I find quite intriguing, who are killing it in the fashion game right now. For example, I think Zendaya and Law Roach are in a league of their own.

WWD: What drew you to “One Night in Miami?”
A.H.: The importance of the conversation in the film and the chance to be directed by Regina King. Kemp Powers wrote one hell of a script and it came at the perfect time. I think it brilliantly illustrated a conversation that many of us have been having for a very long time. And for people who don’t have to have that conversation or have never had it, they get to understand (in a very entertaining and heartfelt way) what that conversation is about. Kemp was translating the necessity for action to be taken in regard to equity and equality and the need for Black voices to really be heard (instead of constantly being pacified and ignored). Translating it in a way that could effectively be understood. And Regina is a savant. Being able to execute her vision is quite a privilege because we got to embark on this cinematic journey with her. Her vision was so clear, her passion for this project was unfathomable, and her leadership was beyond exemplary. She’s a scholar when it comes to filmmaking — and more importantly, navigating through filmmaking challenges with ease and poise. I gained a full education from watching her work. 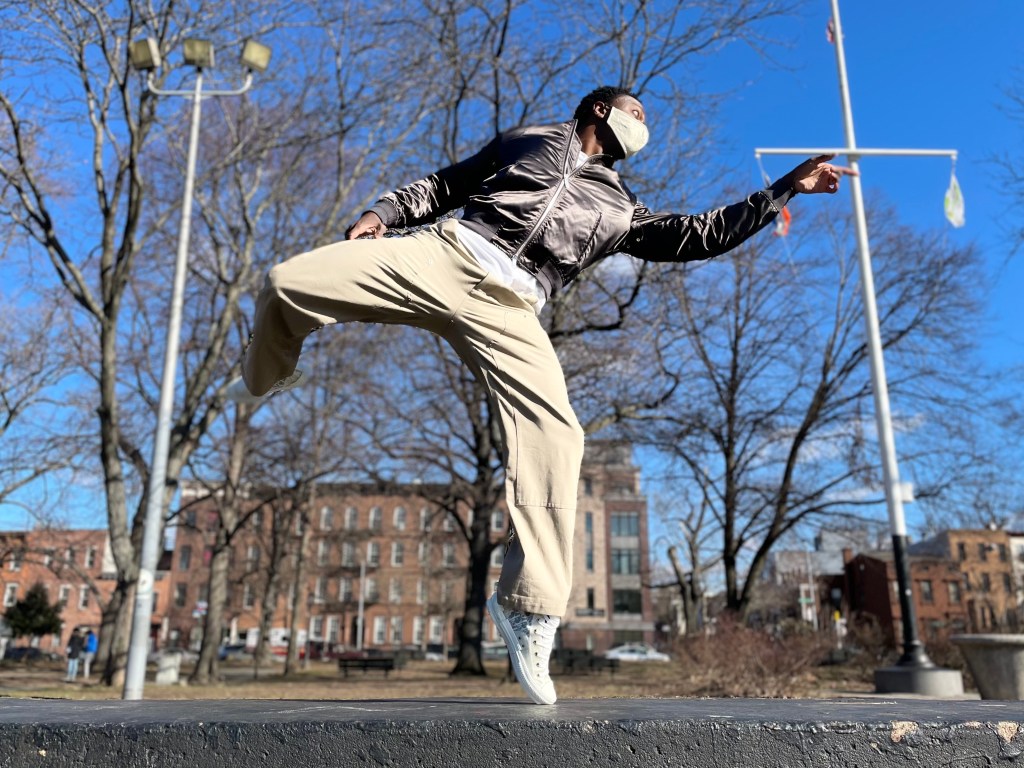 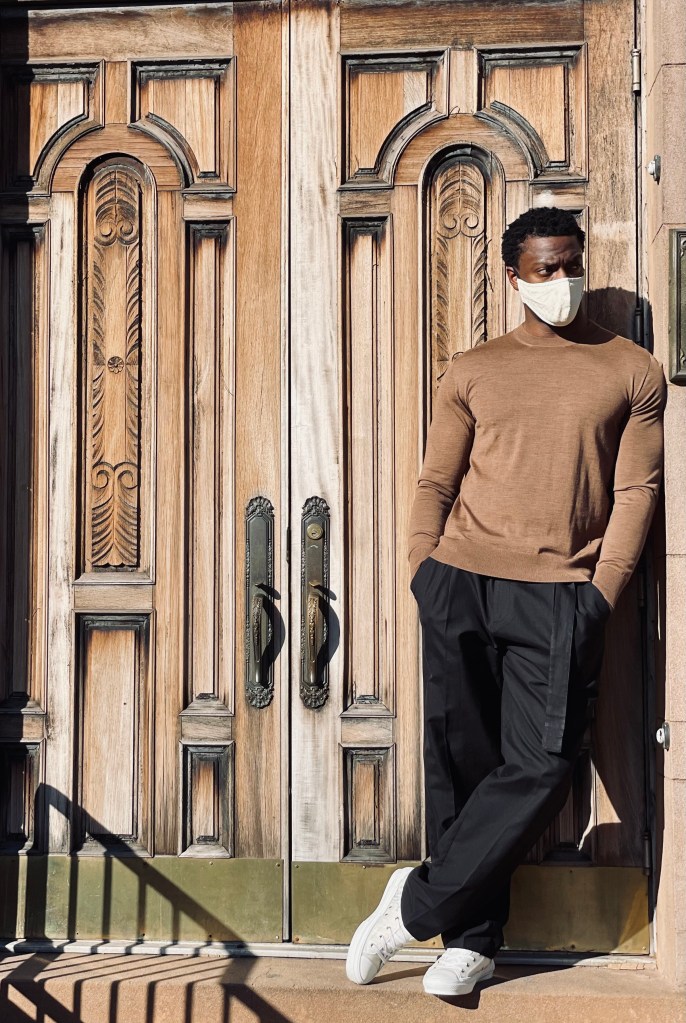 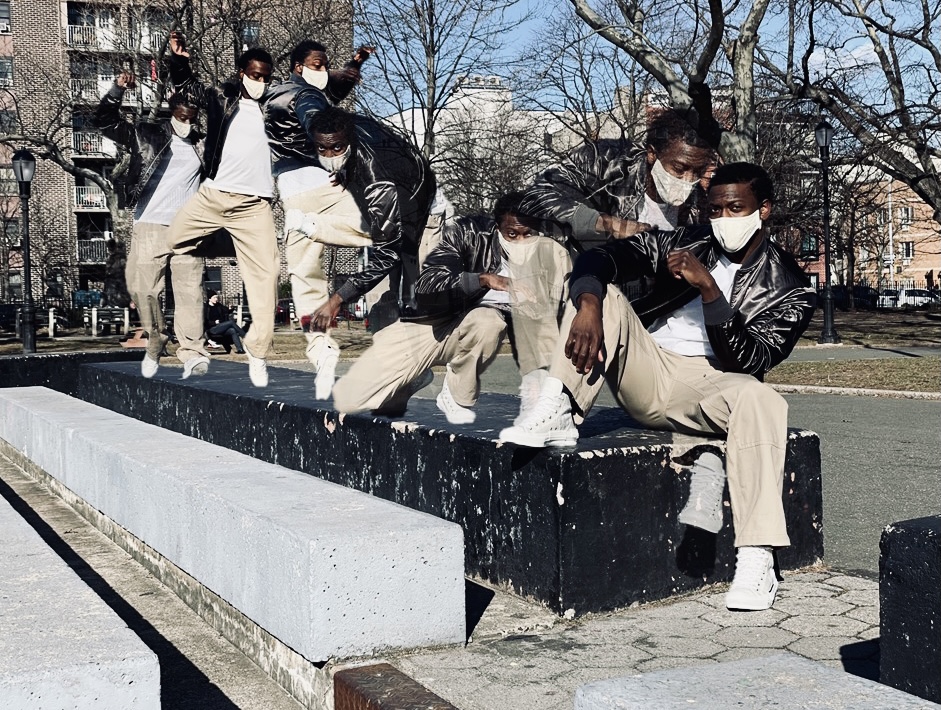