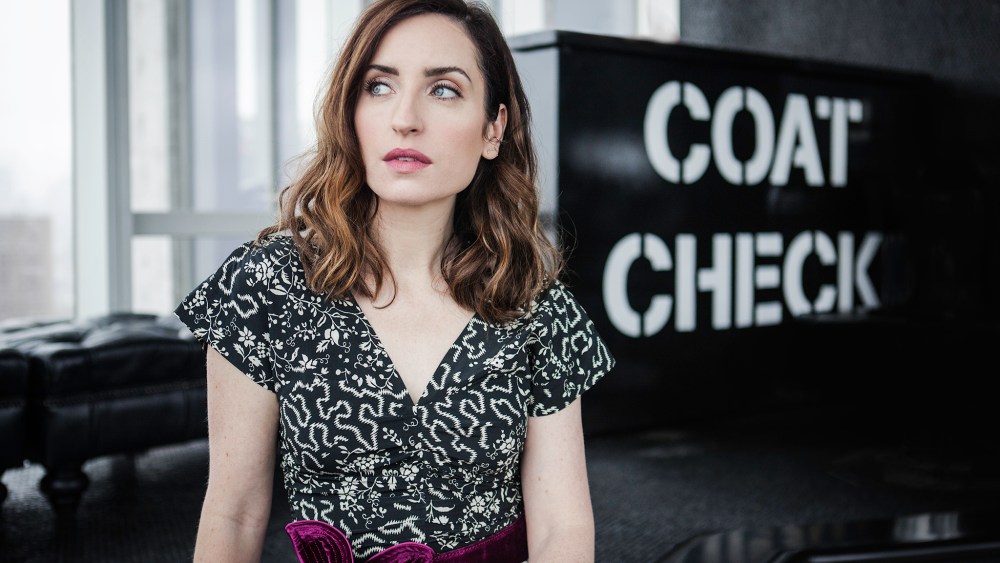 “I did Britney Spears’ ‘Toxic,’ I did Lil Kim’s ‘How Many Licks,’ I did the Zombies’ ‘She’s Not There’ which I changed to ‘He’s Not There’ — but they were all just me and a piano.”

As the above — track listings from a piano ballad cover album she recorded while at New York University — indicates, Zoe Lister-Jones is a bit of a jack of all trades. The 34-year-old Brooklyn native, who stars with Colin Hanks on CBS’ “Life in Pieces,” makes her directorial debut today with the release of “Band Aid,” which she wrote and stars in. The film’s plot line is driven by music; naturally, Lister-Jones wrote and performs the songs as well, though the film’s songs are just a slight departure from piano-driven Britney performances. (The actress also learned the bass for the project in a matter of months.)

“Band Aid,” which costars Adam Pally and Fred Armisen, tells the story of a couple who decide to address their marital issues by forming a band and singing about them.

“The inception of the movie happened fairly recently, especially as far as movie timelines usually go,” the actress says, from a deserted daytime Le Bain at the Standard Hotel on the Highline in Manhattan. “And it’s a personal story and one that I just wanted to create wholly as a process that was very much my own. And it was unbelievably gratifying.”

Lister-Jones, who left New York for Los Angeles five years ago, got her start in the industry when a one-woman show she wrote, produced and starred in while at Tisch landed her an agent. Her first writing credit was for 2009’s “Breaking Upwards,” which she cowrote and produced with her husband Daryl Wein, for which she wrote and sang the original soundtrack as well.

“I’ve been acting and writing and producing now for many years, so it was really excited for me to add a new challenge,” she says of incorporating music into her filmmaking. “And that does, I think, create so many more opportunities as an artist to grow. It’s a really exciting creative element to my life.”

Lister-Jones deflects that the storyline of “Band Aid,” which premiered at Sundance, is based on personal experience, saying instead it is “inspired by a lot of questions that I’ve always been confounded by: the differences between men and women and relationships and why people in long-term relationships choose to stay together. I’m a child of divorce, so that’s always been a question that’s been pretty meaningful to me, and that I myself in my own relationships have been navigating. This film is very much about why this couple chooses to stay together and how they navigate grief and loss and they do it through music, which has also always been really important to me.”

The side effect of creating original music for the film is that she’s now in a band — the duo performed at Sundance and have played a few gigs since then. It’s a long way from dorm room cover sessions.

“The more we play,” she says, “the less scary it becomes.” 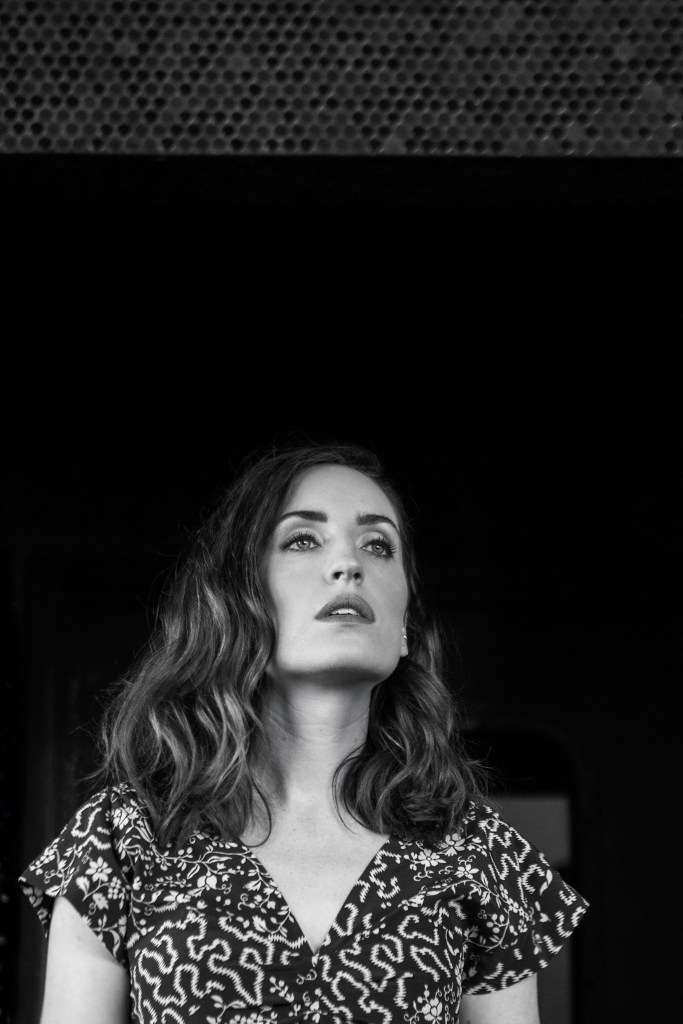