The soundtrack is nomimated for Best Musical Theater album at the upcoming Grammy Awards. 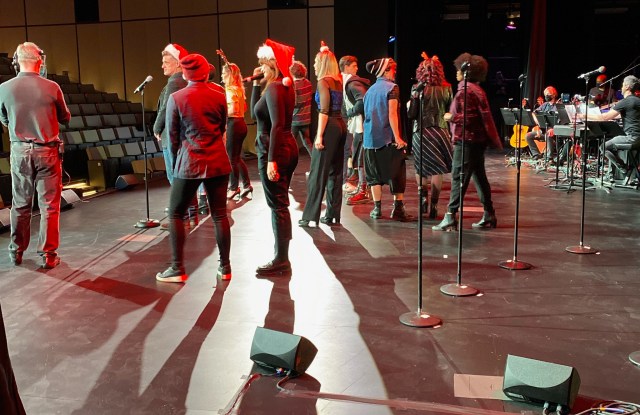 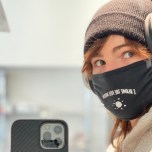 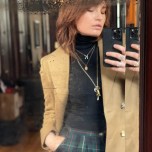 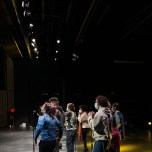 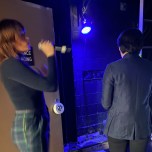 Sunday night marked a return to the Great White Way for the 15-time Tony-nominated Broadway cast of “Jagged Little Pill,” an adaptation of Alanis Morissette’s seminal album. The group took to the stage at the Shubert Studios for a one-night-only live concert to celebrate the holiday season as well as their nomination for Best Musical Theater album at the upcoming 63rd annual Grammy Awards.

Here, Kathryn Gallagher, who stars as Bella in the play, offers a behind-the-scenes peek at her preparation for the concert event.