The English actress makes her television debut on Apple's new "The Morning Show" alongside Reese Witherspoon and Jennifer Aniston.

Bel Powley is worried the Simone Rocha is going to be too much. It’s Monday morning on the day of the New York premiere for her new show, Apple’s “The Morning Show,” and she’s set to wear a blue-and-white Rocha gown that, yes, is heavy on the tulle and volume. As the only Londoner — with Londoner sensibilities for playful fashion — in the cast, she’s anticipating drawing a bit of attention.

“I know I’m going to stick out so much, because obviously Jennifer [Aniston] always looks so sleek, same with Reese [Witherspoon]. [My dress] is full; it’s big sleeves, huge skirt, with loads of tulle. But, like, I like that,” she says. “Why not? I’m just quite — brave’s the wrong word. I don’t play it safe, I like to be fun. If you’re going to get to dress up in something really cool, you might as well go for it.”

The dress is not unlike Powley herself: bold, very British, quite sure of herself, beating to her own drum.

Powley, the 27-year-old English actress known for films such as “The Diary of a Teenage Girl” and “White Boy Rick,” is making her television debut with “The Morning Show,” which stars and is produced by Aniston and Witherspoon and follows a morning news show in light of one of the two anchors (Steve Carell) being fired for sexual misconduct.

She plays Claire, a PA on the show who is British — “which is amazing because I’m always playing Americans” — and who is having an affair with the weatherman, played by Nestor Carbonell.

Powley was introduced to the show by the relationship with the weatherman: The three scenes her agent sent her for the audition were all partnered with him.

“These scenes were so nuanced in the way that this young woman was talking to this older guy,” she says, over a Diet Coke from the Four Seasons hotel. “I was like ‘whoa, this is a whole different take on this relationship that we’ve seen so many times.’ I was so happy to discover that they weren’t just lightly touching on #MeToo. The show really explores the gray areas of #MeToo, and how everyone, men, women, executives, PAs, like all the different echelons of this corporate world, how everyone is adapting to this societal shift. It’s very interesting.” 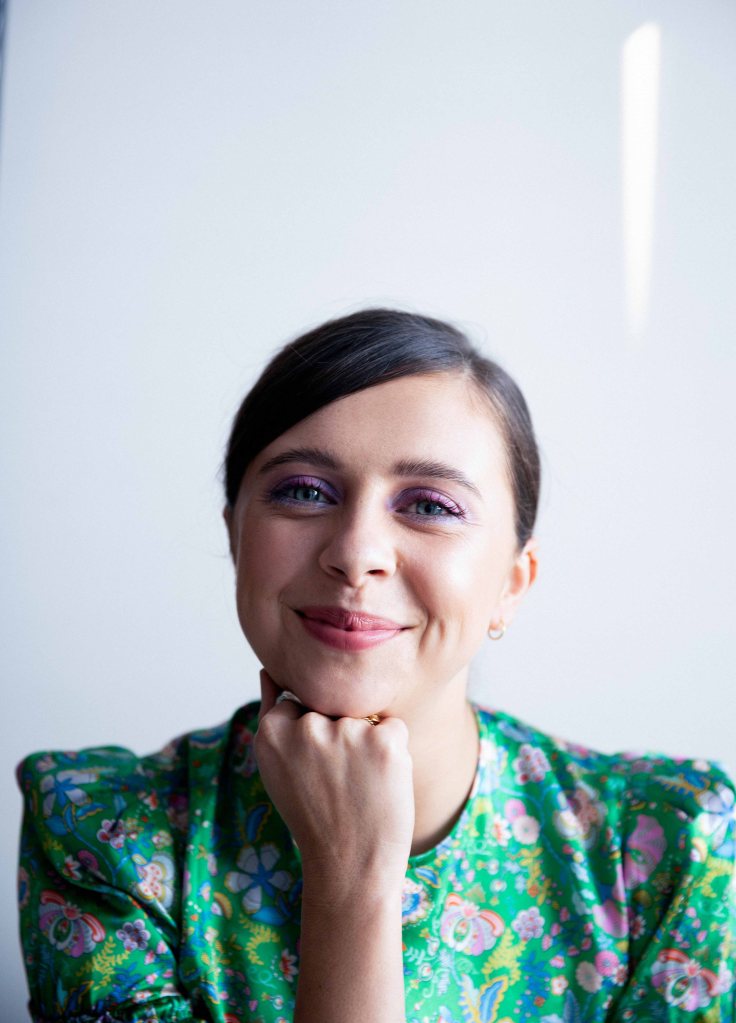 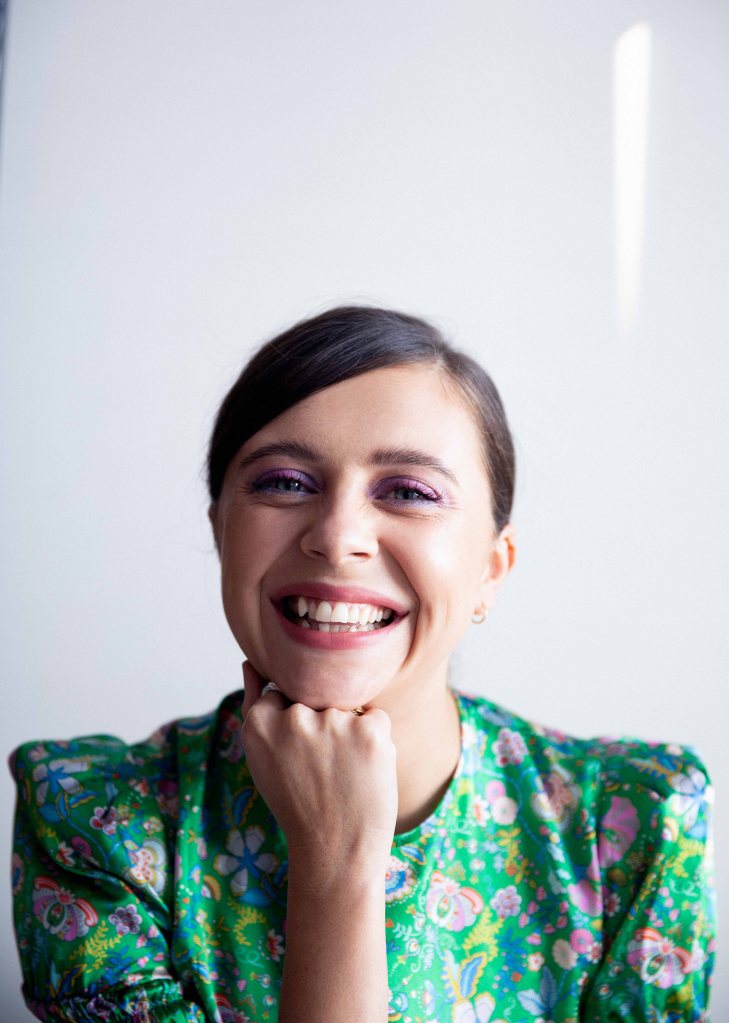 Powley had one previous interaction with Witherspoon: back when “The Diary of a Teenage Girl” was released, Witherspoon sent her an e-mail to say how much she had loved it.

“I was like ‘Whoa Reese Witherspoon e-mailed me,’” Powley says.

Niceness aside, working alongside — and for — a team of women like Aniston and Witherspoon while telling a story of post-#MeToo media was critical to the development of the show, Powley says.

“It just felt like these were the right people telling this story.”

She just wrapped shooting the upcoming Judd Apatow and Pete Davidson movie loosely based on Davidson’s life, where she plays Davidson’s girlfriend, a Staten Island, N.Y., native (“thick New York accent, crazy extensions, talon nails, so much contour, tiny outfits”). Now, it’s a pit stop back to London, where she just bought a house, in Hackney, and has some decorating to squeeze in before shooting for the second season of “The Morning Show” begins.

Powley is the daughter of two industry professionals — her father is an actor, her mom a casting director — but she didn’t begin acting until she was 13, when she showed up for an open audition while in high school and got a job on a children’s BBC show about child spies.

“I came home and was like, ‘Mum, Dad, I got this show, can I be in it?’ And they were like, ‘No. No way. We know how hard this industry is, you’re not working in it. You’re going to university and doing something sensible, like being a lawyer or doctor or something.’”

She had every intention of going to university until she landed the 2011 revival of Tom Stoppard’s “Arcadia” on Broadway. “And then it was like, ‘It feels weird to go to university after playing on Broadway,’” she says. “So I carried on acting.”