The rising New Zealand musician on why she seeks out chaos in her music.

Courtesy of Harry Were

Somewhere in an alternative universe that is not the U.S., there exists a rampant live local music scene, and Benee promises it’s all the rage. The 20-year-old Auckland native reports out of New Zealand that not only has she been playing shows — full, normal capacity shows — but she’s just as committed to supporting other artists and has been going to concerts every weekend.

“I’ve missed it so much and I actually don’t know if we’ll be able to go to things for that much longer. Everyone’s just so amped, and I think it’s really exciting,” she says over Zoom from her home in Auckland. “It’s really good for the music industry [in New Zealand].”

It’s sweet to hear her hometown pride for other local acts getting more of an audience right now, but in this moment, Benee is the talk of the town. The singer-songwriter was the first New Zealand artist to be named Apple Music’s Up Next artist when they deemed her such this summer, and today she follows the success of her single “Supalonely” — certified platinum in the U.S. with more than 2 billion streams worldwide — with her debut album, “Hey u x.” The breakout, who was born Stella Bennett, has worked with the likes of Grimes, Lily Allen, Flo Milli, Mallrat and Gus Dapperton on the album, and describes it as intentionally “all over the place.”

“It’s kind of just my vibe. I like the idea of everything being organized chaos,” she says. “I like messy kinds of stuff and I like stuff that you wouldn’t think that it would work, but then it does.” 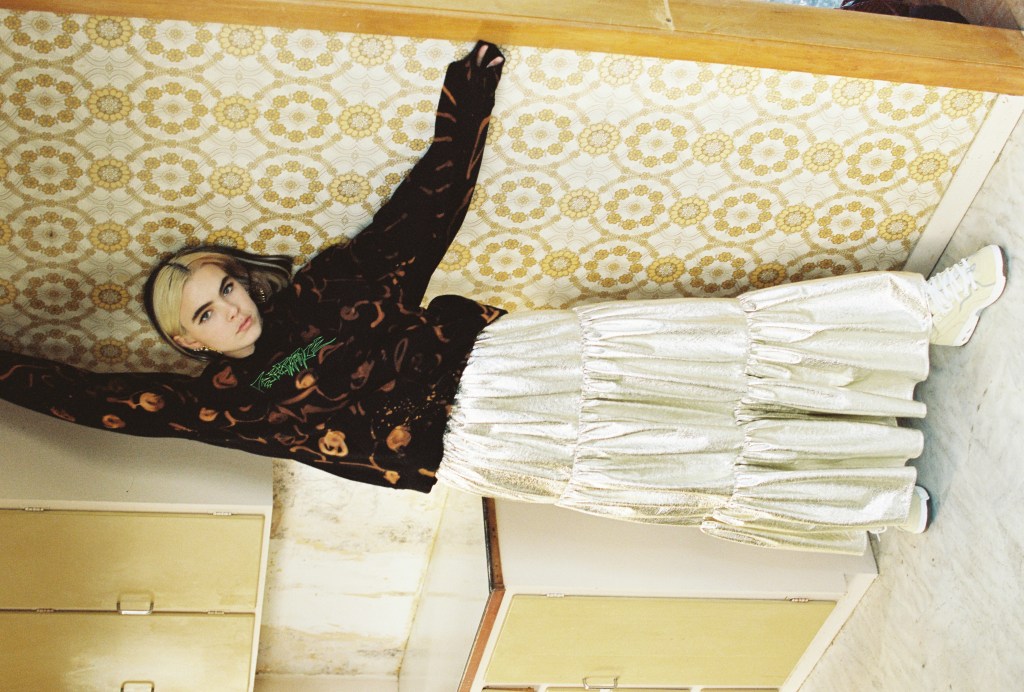 Benee  Courtesy of Harry Were

Benee grew up in Auckland and developed a taste for music early, passed down from her parents. She asked to learn the saxophone when she was eight, while also learning guitar; early music favorites were Radiohead, Bjork and James Blake. In high school she was juggling choir, saxophone and water polo and decided to quit it all to focus on water polo.

“But I kind of realized that water polo wasn’t something that I wanted to do for the rest of my life,” she says. “So I ended up dropping it for music.”

She started on Soundcloud, as more of a fun fantasy than anything realistic. “I didn’t actually think that I would be able to do it — then people listened to it,” she says. “I was like, ‘whoa this is insane.’”

She enrolled in university but was “not feeling it” and her Soundcloud was beginning to gain some traction, so she dropped out, picked up some side jobs and set to work to release more. 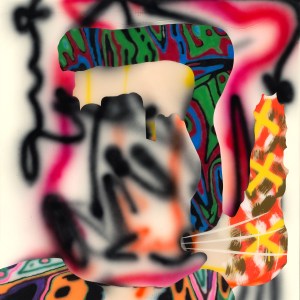 “Hey u x” is both a relic of something she’d put work in on prior to the chaos of 2020 (definitely not the kind of organized chaos she seeks out) and songs she wrote during lockdown, meant to capture the feelings of isolation that so many have experienced this year.

“I like to have the kind of freedom to do whatever I want,” Benee says. “I know that it’s just the way that I was made, and it’s probably the way that I’m always going to be. And I think that that comes even with blending genres and music and trying to create fresh sounds and the artists that I work with, just everything. My whole life, I just want it to be messy — in a good way.”