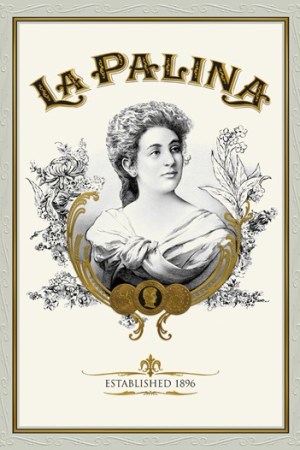 The son of CBS scion William Paley and social swan Barbara “Babe,” Bill Paley Jr. has been a restaurateur, a yacht broker, a heroin user, an Internet exec and, for the last 20 years, a licensed drug and alcohol counselor. He’s taking yet another turn with the resurrection of his family’s cigar label, La Palina, which is being feted tonight at the Empire Hotel in Manhattan.

“I’ve done many different things over the years,” Paley says, “but I think I really found myself here.”

Cigars have been a running theme in the Paley family since 1896, when Sam Paley, Bill’s grandfather, founded the Congress Cigar Co. It became enough of a success to finance the clan’s investment in broadcasting, which led to their fortune. But the affection for cigars remained. As a teenager, Paley smoked Cubans with his dad on vacations in the Bahamas. “It was a great introduction, sort of a rite of passage for me,” he says. “My father was a great epicure. He loved the best hot dog, the best corned beef, the best meal, whatever it was. I found that to be a great guideline. If you create quality, people are going to recognize it.”

In that vein, Paley enlisted the counsel of Avelino Lara, Fidel Castro’s roller and blender, and Enrico Garzaroli, a bigwig in the cigar community. Together, they came up with a blend Paley found satisfactory. “My criteria are pretty high,” he says.

For now, La Palina — $190 for a box of 10 — will be available at high-end tobacconists, including W. Curtis Draper Tobacconists in Washington, where Paley spends his time when he’s not at his other homes in Nassau and Nantucket. If nothing else, the project will keep the 62-year-old heir — who smokes one or two stogies a day — well stocked. “I just wanted to do something that my mother and father would have been proud of,” Paley says. “They were both great arbiters of taste and sophistication. I can only hope that it would meet their approval. I think it would.”