The seasoned choreographer reveals details about her latest show and its custom couture. 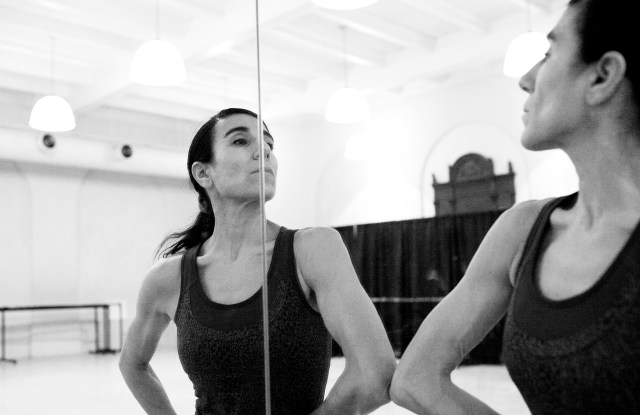 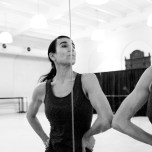 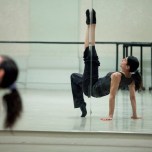 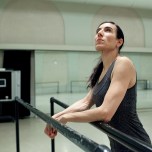 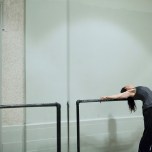 “I will stay on the floor if you don’t mind,” says Blanca Li from a studio inside New York City Center. She pulls her right knee to her chest, stretching her legs as she waits for her dance partner, Maria Alexandrova of the Bolshoi Ballet, to arrive. “We live on our body and if you hurt, you cannot work anymore, which is panic for dancers.”

Li, 53, fell in love with dance at the age of 12. The Granada native has had her own eponymous dance company for nearly three decades, and has worked with artists such as Beyoncé, Daft Punk, Kanye West and Coldplay. She starred in a clip for Christian Louboutin last year, and has previously choreographed fashion shows for Stella McCartney and Jean Paul Gaultier. She’s currently in New York for her latest show, “Goddesses & Demonesses,” which premieres Thursday.

“I wanted to make a show that celebrates femininity,” Li says. “I find that women have so much beautiful power and energy, and I think in this moment, we really need to talk about that.”

The choreographer drew inspiration from ancient mythology and the idea that women were once “the center of the universe.” She asked Alexandrova to be her dance partner after receiving a recommendation from the Paris Opera and the pair initially debuted “Goddesses & Demonesses” in the French capital in December 2015.

For Li, costumes are just as important as the choreography, which is why she asked four of her longtime friends — McCartney, Gaultier, Azzedine Alaïa and Sophie Theallet — to design dresses for the dance piece.

“I’ve collaborated with Blanca for several years now including my last two shows in Paris,” McCartney says. “Her light and spirit are full of energy and you see that in everything she does. These dresses really celebrate color and movement and are the perfect fit for dance.”

“Blanca and I discussed what she needed as far as movement and colors,” Theallet explains. “We went through my archives, she tried a few at rehearsal and came back with feedback. We moved forward with a few styles that we reworked and customized for her and Alexandrova. I am very honored to be involved and included with Alaïa, Gaultier, Stella.”

McCartney and Gaultier each created two looks — one for Li, one for Alexandrova. Theallet and Alaïa each designed four.

Though “Goddesses & Demonesses” draws significantly from ancient notions of femininity, Li infuses this with her modern views. “Many women are getting more aware of who they are, the situation of the woman in the modern world,” she says. “I think something’s waking up that has been sleeping for a while.

“I think we are in a moment of really big changes, but I hope that we will find a way that we will make these changes in a positive, constructive way to make the world better,” she continues. “Because that’s what we all want: to live in a better world.”