A Look at the Style of Bob Dylan

The U.S. singer and style icon has scored the 2016 Nobel Literature Prize. 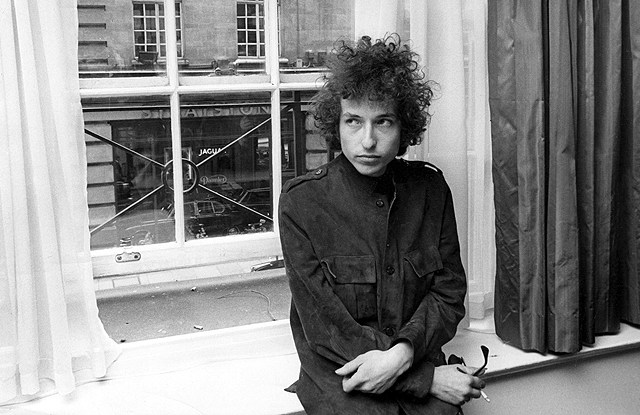 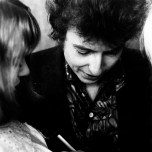 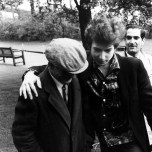 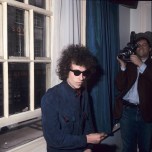 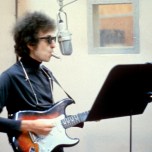 Bob Dylan may have won this year’s Nobel Prize in Literature for “having created new poetic expressions within the great American song tradition,” as the Swedish Academy said Thursday, but he’s always been known almost as much for his style as his compelling lyrics.

Dylan is the first musician to receive the literature prize and — in typical mysterious Dylan-esque form, he has yet to comment on winning the award.

While Dylan’s been mentioned as a possible winner over the years, the announcement nonetheless came as a surprise for those expecting a more traditional winner and his selection has already stirred controversy.

Born in 1941, Dylan emerged in the music scene in 1961 when he moved to New York and has been writing, singing and touring ever since. Notably, the popular name for his first tour since 1988 is the “Never Ending Tour.”

In a biographical note to accompany the announcement the Swedish Academy, wrote that “Dylan has recorded a large number of albums revolving around topics such as: the social conditions of man, religion, politics and love,” and that he “has the status of an icon. His influence on contemporary music is profound, and he is the object of a steady stream of secondary literature.”

But Dylan is undoubtedly an icon for his style as well; exquisitely rock, his outfits both on and off the stage featured a range of black turtlenecks, wayfarer sunglasses, pendant earrings, biker jackets and boots, fringes, Chelsea boots, polka-dot shirts, suede jackets and chambray shirts. Edgy at times, hipster before the hipsters came, androgynous and glam with a touch of eyeliner, or alternatively wearing buttoned-up suits, Dylan’s style has influenced entire generations. Here, we take a look back at some of his most iconic style moments.

RELATED GALLERY: Style Icon: A Look Back at Bob Dylan’s Most Iconic Outfits >>