Displaying an iconoclastic attitude towards art. 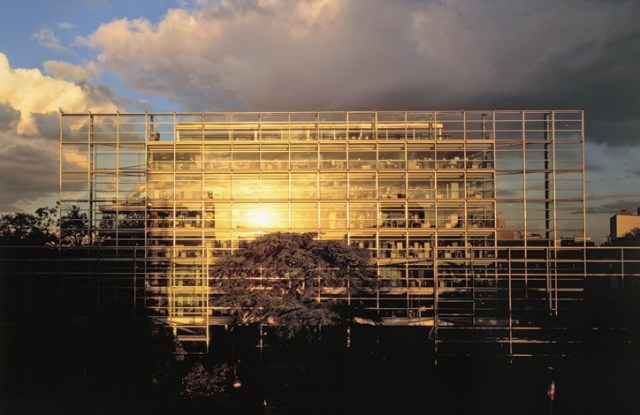 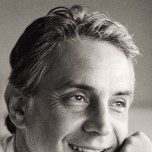 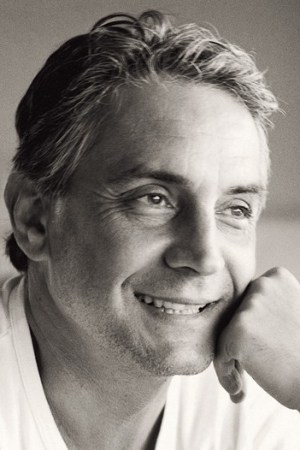 When Cartier created an arts foundation in 1984, the principle was simple: don’t follow the rules.

That idea has stuck at the Cartier Foundation for Contemporary Art ever since, guiding it through the disciplines and schools of contemporary art while also positioning it as one of the key players on the international scene.

“Since the beginning we’ve always wanted to be very free, eclectic and very international,” says Hervé Chandès, director of the foundation.

The company created the Cartier Foundation for Contemporary Art at the initiative of its then-president Alain-Dominique Perrin at a time when the link between luxury products and art was less evident than it is today.

Initially housed in a chateau in Jouy-en-Josas, just outside of Paris, the Cartier Foundation’s first exhibitions announced an irreverent and  iconoclastic streak, such as in an homage to Ferrari seen through the eyes of artists and a show examining the art of the Sixties.

Those types of “ideas exhibits” are one of the hallmarks of the foundation, according to Chandès.

More recently, exhibits have included “Native Land,” devoted to exploring notions of being rooted and uprooted in the modern world, and a show about the early years of rock ’n’ roll. Interspersed with these are significant solo shows by artists from David Lynch to Patti Smith and Marc Newson, among others.

Most of the shows are the fruit of a Cartier Foundation commission, which often purchases the pieces on display. Today, there are about 1,200 works in the foundation’s permanent collection.

The corporate link between art and luxury has become more commonplace since Cartier created the foundation. The likes of PPR and LVMH Moët Hennessy Louis Vuitton also foster contemporary and modern art through collections and exhibition spaces.

But Cartier set the tone for such tie-ins, and in many ways continues to do so — it is the only brand to run a vibrant exhibition space in the French capital, attracting 250,000 visitors annually.

With its airy, light-filled exhibit halls and soaring glass walls, the foundation building seems a symbol of openness and transparency. Perhaps that’s why popular art works, including exhibitions by the likes of Jean Paul Gaultier about bread couture, seem to cohabit so well with esoteric themes, such as this spring’s presentation by American photographer William Eggleston, who was commissioned by the foundation to photograph Paris over a three-year period.