Brigitte Lacombe Photos From Isolation to Benefit Coalition for the Homeless

In May, the French photographer Brigitte Lacombe traded the urbanity of New York for the open air of Northern California. She’d been in self-isolation for several months when she arrived out West, at a friend’s place north of San Francisco, and continued the quiet isolation of quarantine for another two weeks.

Lacombe, always documenting her everyday life, is offering a glimpse into that window of time through four photos, offered in a limited edition of 15 prints for Absolut Art to benefit the Coalition for the Homeless.

“I know this place very well, because I’ve been coming here for many, many years,” she says. “And I see the same things over and over again, but at different times of the day, in different light.”

Constantly traveling for jobs, Lacombe has found an unexpected moment of stillness. That change of pace is reflected in her latest photos. There’s a timeless quality to the quartet — there’s no sign of technology in the photos. The series includes a lone bird perched on a telephone line, and the unruly branches of a tree alongside a weathered wooden fence. There are two shots of the ocean, captured from above and at a distance.

While known for her intimate portraits of society’s most influential cultural makers and fashion campaigns, her photos from quarantine are almost an inverse of that. There’s human presence in only one of the photos for the Absolut initiative — a speck of a man swimming in an expanse of blue ocean, a dog trailing shortly behind. Each photo is black-and-white except for the blue of the ocean in that photo, “California, Pacific #2.” 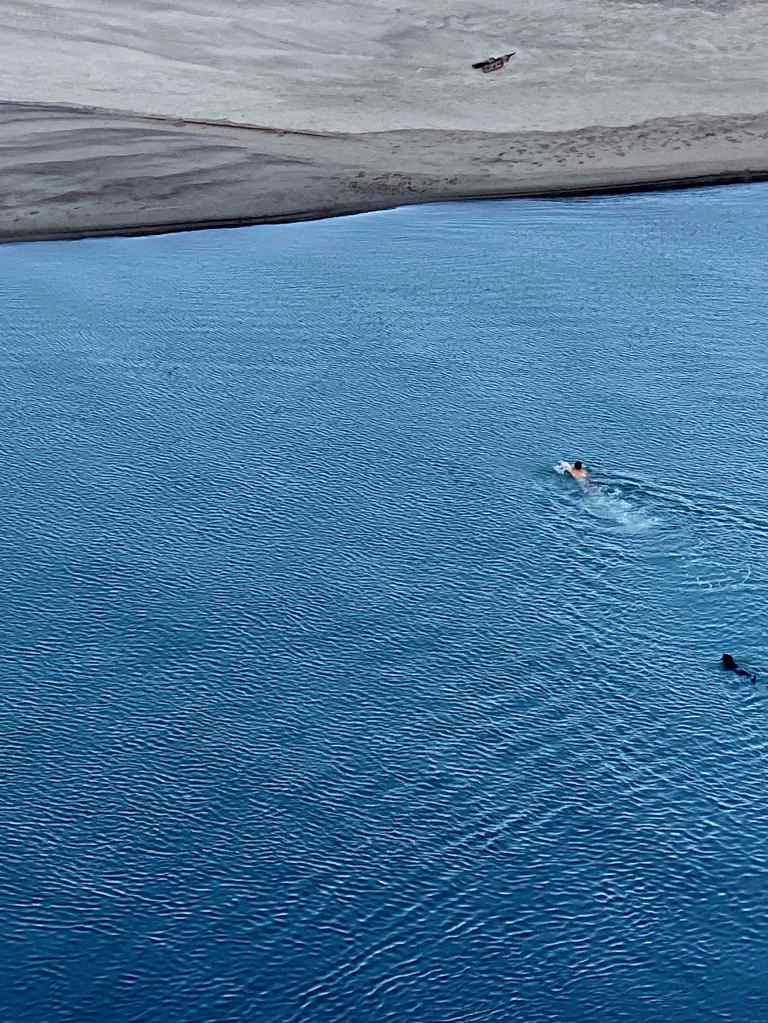 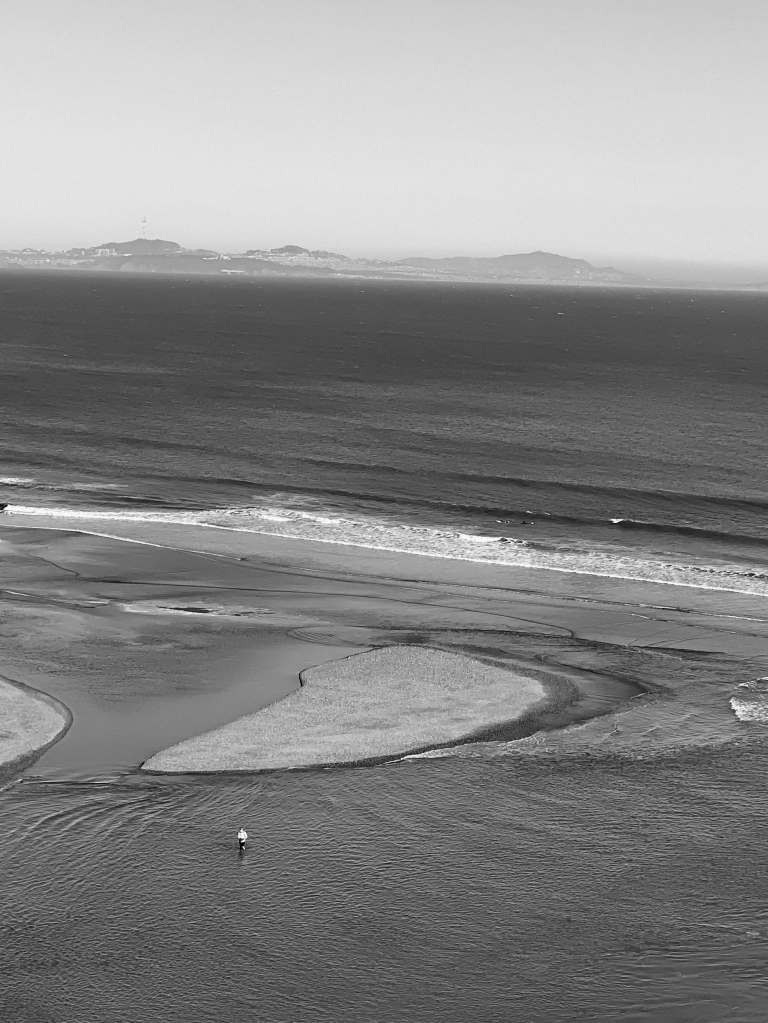 Lacombe, whose work isn’t often available on the consumer market, was drawn into the project by Absolut Art creative director Michelle Grey; the pair had previously worked together on projects for NeueHouse and a 20th anniversary photo book for TimesTalk. The series is expected to raise $5,000 for the Coalition for the Homeless, a nonprofit that offers food, crisis services, and housing for New Yorkers in need. “Homelessness is a constant,” she says of her chosen cause. “It’s a very dire situation, that’s even more dire now.”

She knows that the quiet downtime — and security of a safe place to stay — is a privilege.

“It’s such an extraordinary time, and ever since I did that, here we are in another failure: what’s happening in America right now,” she adds. The project was photographed and organized before Black Lives Matter protests eclipsed the immediacy of the pandemic.

In addition to witnessing and documenting the quiet of everyday life in this moment, Lacombe has been rewatching the canon of her favorite directors — Goddard, Hitchcock, Renoir. She’ll pick a director, look up their filmography and watch the lesser-known titles. “I watch many films, and always go back to the films that I love, films that you see again and again,” she says. “It’s very hard to make a film that can last forever.”

A portrait of her studio’s resident cat, Studio Cat, appears on the most recent cover of Germany’s Zeit Magazin; the cat, and many of her studio collaborators, have all decamped from New York for the time being. Her studio remains closed, and all of the projects she had lined up have been postponed, pushed back month by month until finally the fall. 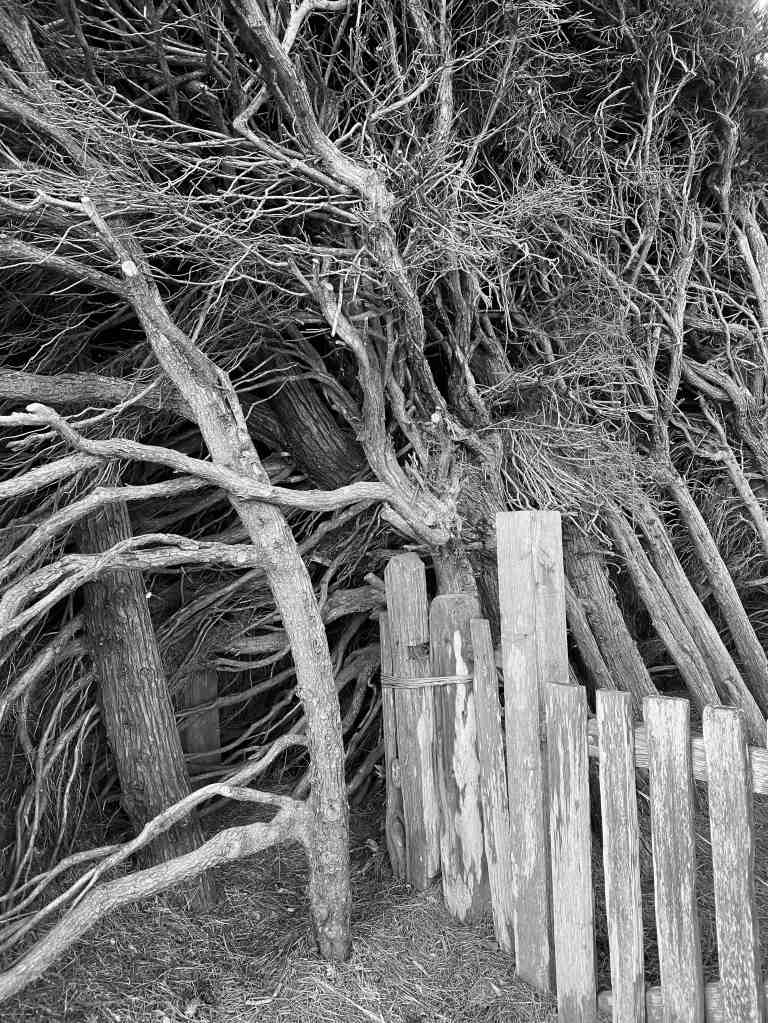 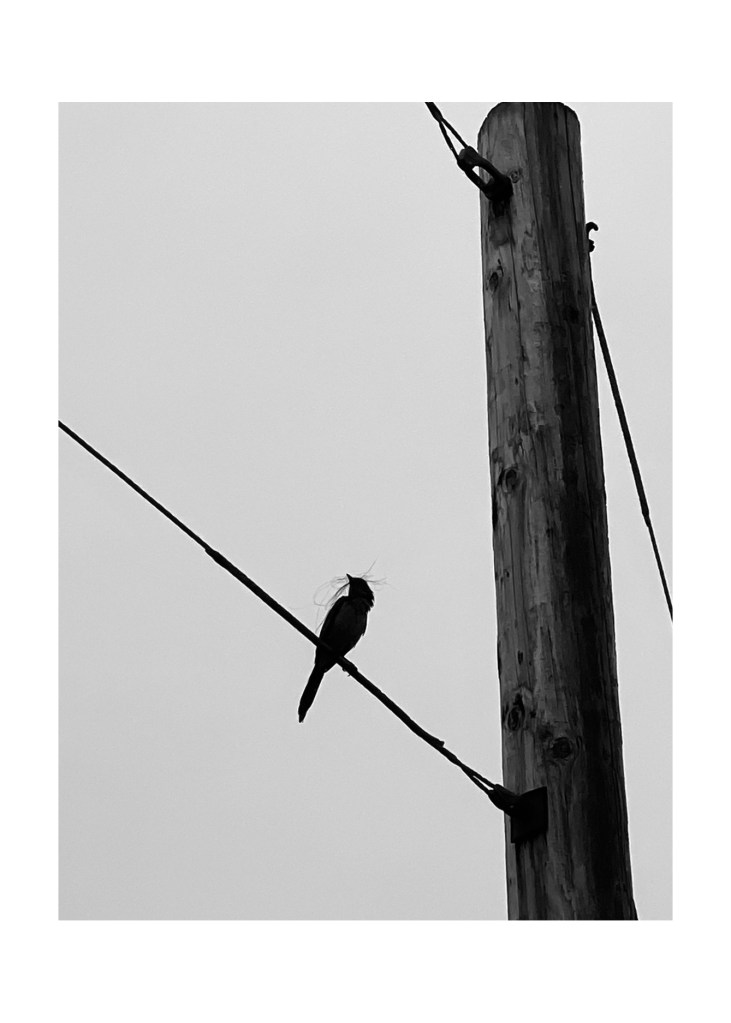